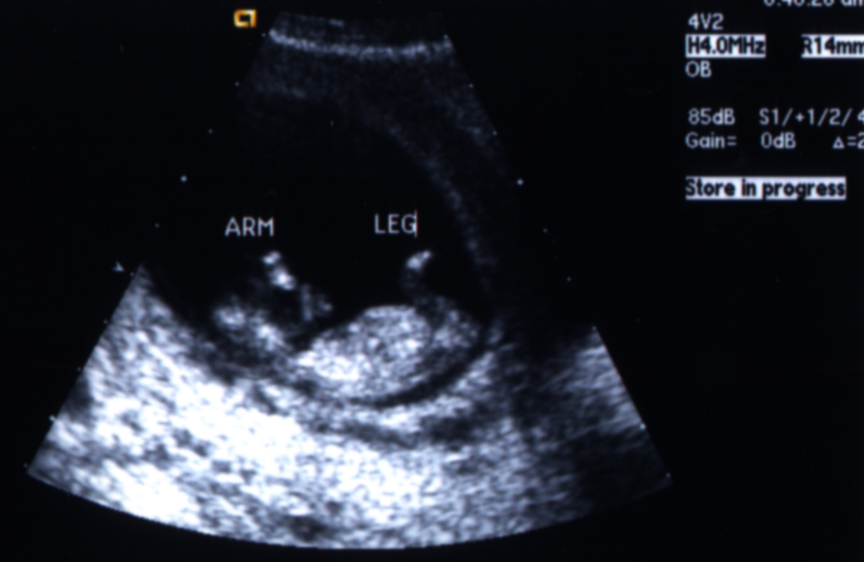 For years, pregnant women have been told that a single x-ray won’t harm their baby. While this may be true – the radiation that you receive from one or two x-rays isn’t significant enough to cause adverse effects on your developing baby – new research suggests that a single x-ray during pregnancy may actually harm your child in the long run.

The new study suggests that children who were exposed to X-rays in the womb and those who had X-rays within the first three months of life are at an increased risk of cancer.

This new research, which was published in the British Medical Journal, expands on previous research, which had linked x-ray exposure in children born between the 1940s and the 1970s to an increased risk of childhood cancer, especially leukemia.

Radiation doses in those decades were likely much higher than they are today, and because of those research studies, it’s fairly rare for pregnant women to be given radiological scans. However, in recent years, there has been concern over the use of CT cans and other higher-dose imaging procedures on younger children.

The study, which was performed by researchers from the U.S. National Cancer Institute, examined the use of ultrasound and X-rays among 4,858 healthy children and 2,690 children with cancer from the United Kingdom.

Ultrasound exposure wasn’t associated with any health risks, but being exposed to x-rays during pregnancy and in early infancy slightly increased the risk of all childhood cancer and leukemia. The increase was small and not statistically significant.

While the risk for childhood cancer is considered statistically insignificant, the researchers still urge healthcare providers to be careful when using x-rays on pregnant women and young babies.

“Our results, which indicate possible risks of cancer from radiation at doses lower than those associated with CT scans, suggest a need for cautious use of diagnostic radiation imaging procedures to the abdomen/pelvis of the mother during pregnancy and in children at very young ages.”

Read more about Radiation in Pregnancy in an earlier post: “How Safe is the Full Body Scanner for Pregnant Women?”

Risks of Radiation Exposure During Pregnancy

The CDC reports that radiation exposure during pregnancy may cause stunted growth in the womb (your developing baby doesn’t grow properly), deformities and birth defects, and abnormal brain function in your child.

Believe it or not, but unborn babies are more sensitive to radiation in the first trimester and first few weeks of the second trimester. If possible, you will want to avoid any X-rays or radiation between conception and pregnancy week 15.

The first two weeks after conception are considered the most fragile – because your baby is only a ball of cells. Any level of radiation can permanently damage one cell and lead to a miscarriage. If your little one does happen to survive, he or she may have lasting birth defects.

What Do You Think?

What are your thoughts on this study?