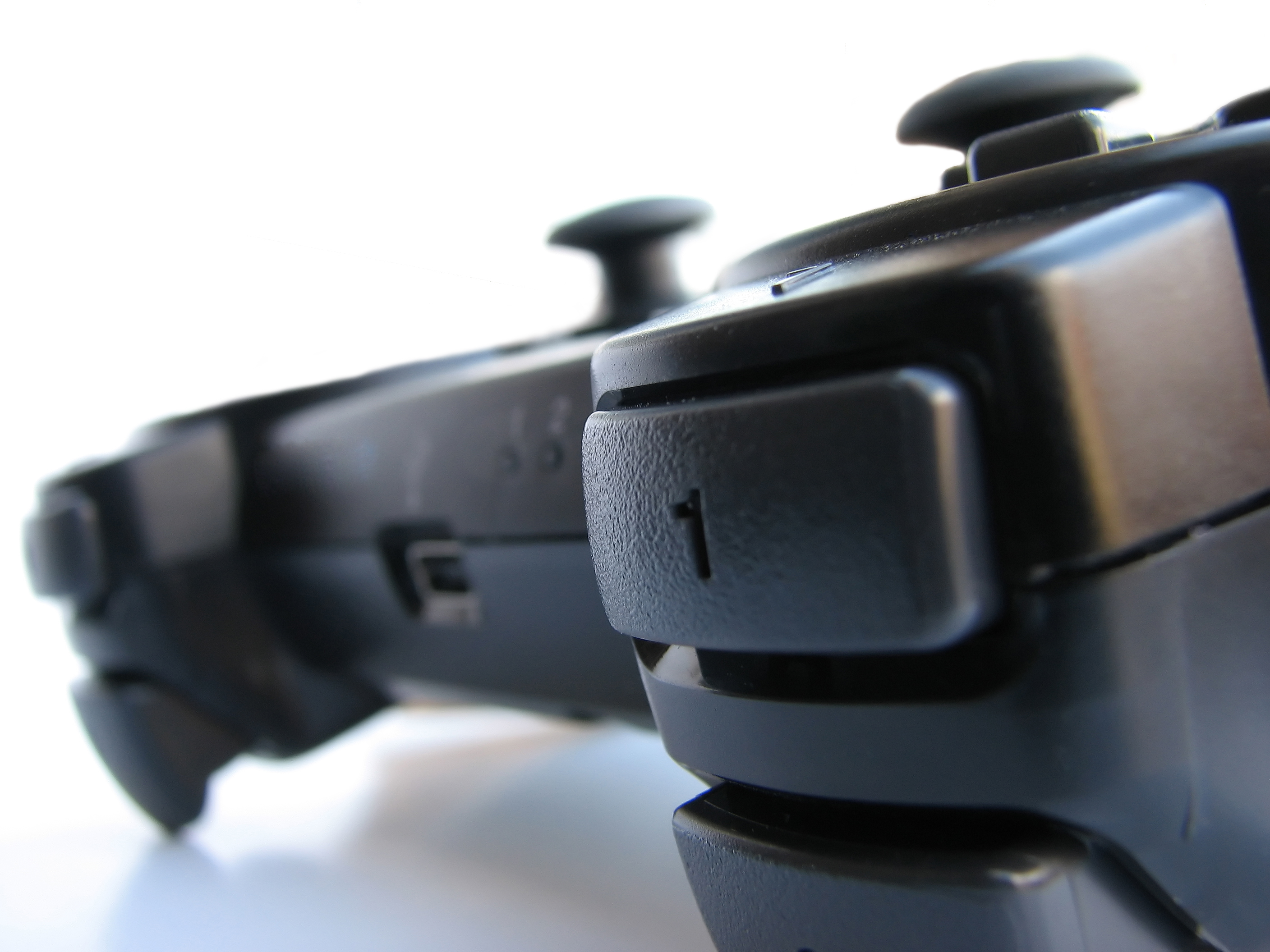 Now, hold on a minute. You probably read the title of this post, and immediately started drafting a rant in your head. The last thing kids need is more video games! They need to be outside! Why, when I was their age, I had to be dragged into the house, kicking and screaming the whole way! And if it was raining outside, we made our own video games with cardboard boxes, tape, and markers! Video games—bah!

Okay, you have a point. Kids definitely need to get exercise, and not spend the entire summer planted in front of the TV. But consider this: It’s hot out. In fact, it’s so hot that the National Weather Service is issuing heat advisories in several states warning people to stay indoors. Some days, even when it’s not raining, it’s simply too hot for kids to be outside running around for very long, and if they’re going to stay in the house, you definitely want to keep them occupied or — be honest — they’re going to drive you crazy. But video games don’t have to be vacuous wastes of time, energy, and brain power.

These four video games will not only keep your kids engaged, but educate them, and get them off the couch. 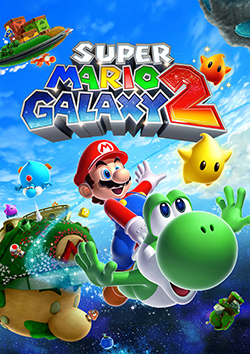 Who doesn’t love Mario? It’s a classic tale of a plumber on a quest to rescue a princess. Okay, maybe not so classic since Prince Charming didn’t actually have a vocation. But it’s fun, nonetheless. Aside from the bright colors, cute characters, and entertaining stories, Super Mario Galaxy offers problem-solving opportunities, and sometimes-challenging hand-eye coordination skills to complete levels and reach certain milestones. Some parts may be a little difficult for younger kids, but if they’re having trouble with a level, a princess appears to help them through it. Everyone wins. Well, except for Bowser. 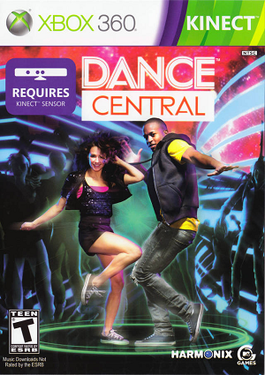 It’s too hot to be outside? Don’t worry. Your kids can still get some exercise in the house, and have a blast doing it. Dance Central works with the Kinect peripheral to actually interpret your kids’ movements and relay them to the avatars in the game. You’ll find more than 90 dance routines, which include roughly 650 dance moves. The game offers several game modes, including single-player, challenge, and even a workout mode. This one isn’t just for kids. You can also download real music from popular artists. It will be quite a while before your kids—or you—get bored with this one. 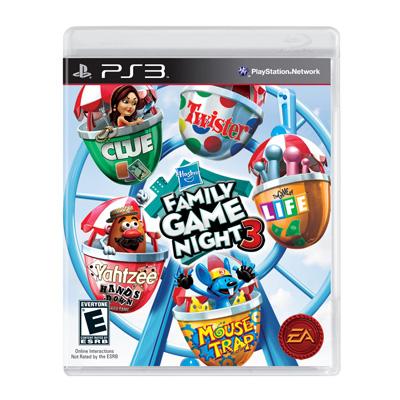 If you grew up with a family game night, it’s probably a tradition you’d like to continue with your own kids. Those classic games have a few drawbacks, though. Cards and game pieces can be torn, lost, or broken. Game boards are vulnerable to spilled beverages and sticky hands. And if you and your family are real game aficionados, all those boxes are taking up valuable storage space. Save the shelf space, and never worry about losing important game parts by starting up a family video game night instead. Hasbro Family Game Night 3 includes such classics as The Game of Life, Mouse Trap, Yahtzee, and more. There’s no setup, and no cleanup, but there’s just as much fun as ever. (Also available for Xbox 360 and Wii) 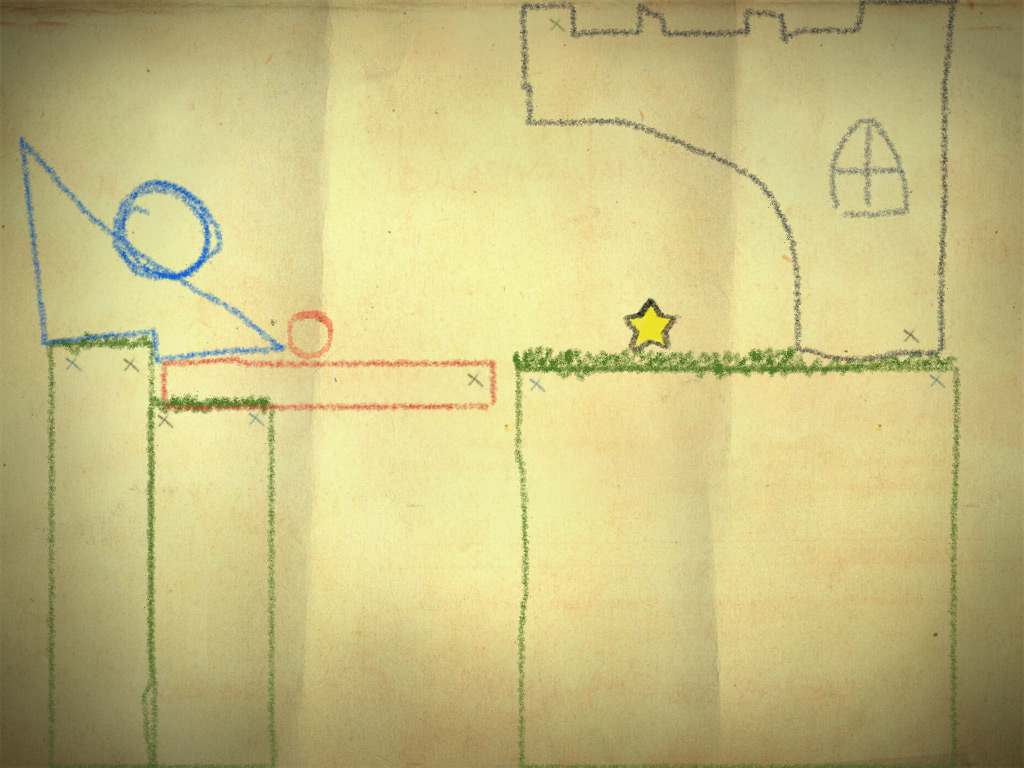 You may not have splurged on a video game console yet, especially if your child is still very young. The good news is, you can hold off a little longer as long as you have a computer. Crayon Physics challenges your child to move a ball to a specific area of the screen in order to win the game. To do this, he must draw objects that are added to the existing scene. It requires imagination and critical thinking, but with a crayon-on-paper motif, it’s also fun. The best part is, your child isn’t limited by logic. While a ramp will move the ball to the goal, so will a banana, if drawn in the right spot, rewarding your child for creativity.

It’s true that a video game console, accessories, and games can easily turn into an expensive hobby if you’re not careful. Definitely much more expensive than just going outside to play. But you don’t have to break the bank. Before you spend any money, look for ways to save, especially from discount stores. For example, Walmart carries all the consoles, and several of the latest games. You’ll save twice if you wait for a sale, and then use Walmart coupon codes. With a little patience and shopping strategy, you’ll be on your way to providing your kids a fun and safe summer.

Maria Davis is a freelance writer specializing in topics such as parenting, personal finance and budget living. There’s nothing she loves more than finding ways to teach her kids life lessons and how to live well for less money!