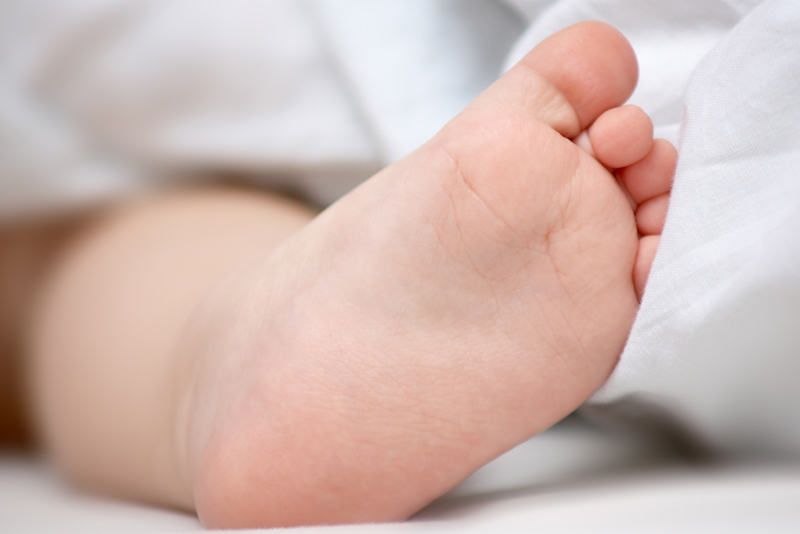 For every medical problem, scientists and researchers are constantly striving to find an solution. For women who’ve had a hysterectomy due to cancer and disease, or for women who were born without uteruses, Swedish doctors have a answer – uterus transplants.

Although uterine transplants aren’t a new medical concept, Swedish doctors have performed what they claim to be the first mother-to-daughter live uterus transplants that they believe could allow infertile women to bear children.

The earliest scientific records of uterus transplants dates back to 1918, but an unsuccessful transplantation. In 2007, the first United States uterus transplant was planned at New York Downtown Hospital, but as of September 2012, Dr. Giuseppe Del Priore, the obstetrician spearheading the program who now works at Indiana University in Indianapolis, had still not found the perfect candidate, but his team is still interviewing candidates. Dr. Priore will be using cadaver donors for his potential transplants.

Saudi Arabian doctors reported they performed the world’s first uterus transplant in 2002, but it failed after 99 days. The doctors transplanted a uterus of a 46-year-old woman to a 26-year-old who had undergone a hysterectomy due to complications with postpartum hemorrhaging. Unfortunately, the uterus started to deteriorate after 99 days and had to be removed, when blood clots developed and cut off the uterus’s blood supply.


Swedish doctors, from the University of Gothenburg in Sweden, performed uterine transplants on two women. The first woman was born without a uterus, which is rare but it can happen. The second woman had her uterus removed due to cervical cancer.

Before their uterus transplant, both women had their eggs harvested and fertilized, and the embryos frozen. In about 12 months, if there are no complications and the uterus surgery was indeed successful, the women will have a embryo transfer. This means, it may take 21 months before any baby will be born from these uterine transplants. The ultimate outcome of these uterus transplants won’t be known until 2014.

Ten surgeons, who had all trained together, worked together on the transplants. The women with the new uterus are doing well, but the future is still largely unknown.

The Swedish doctors plan to perform 10 more uterine transplants; the next two could be in October of 2012.

Uterine Transplants Will Be Temporary

There is one caveat to these Swedish uterine transplants. Unlike with other organ transplants, these uteruses are temporary.

After the women have one or two successful pregnancies, she will undergo a hysterectomy to remove the borrowed uterus. This way, the woman won’t be forced to endure a lifetime of immunosuppressive drugs (anti-rejection drugs), which are used to prevent her immune system from rejecting (and attacking) the transplanted uterus.

The Swedish doctors feel confidant that the transplanted uteruses can sustain a growing baby. Animal studies with rodents, pigs, baboons, and sheep have shown that these animals can give birth to health offspring after a uterine transplant.

Some medical experts are also concerned about the risks of taking immunosuppressive drugs in pregnancy. Not only is there a risk of infection, which can complicate the pregnancy, but there’s also the risk for it causing other problems, including hypertension in the pregnant woman and even pre-term labor and delivery (which can cause the baby to experience health problems, depending on how early the baby is delivered.)

On the other side of the controversy, there are doctors and researchers who argue this procedure may offer another alternative to women who want to bear their own children, but they can’t due to being born with a malfunctioning uterus, or having a uterus that’s been damaged from endometrosis, cancer, pregnancy complications, accidents, and other health reasons.

What Are Your Thoughts on This Issue?

Uterine transplants are obviously a huge controversy right now. What are your thoughts on this issue? Do you think this is a step in the right direction for helping treat infertility? Or do you think that doctors should be focusing their attention in other areas of fertility research?