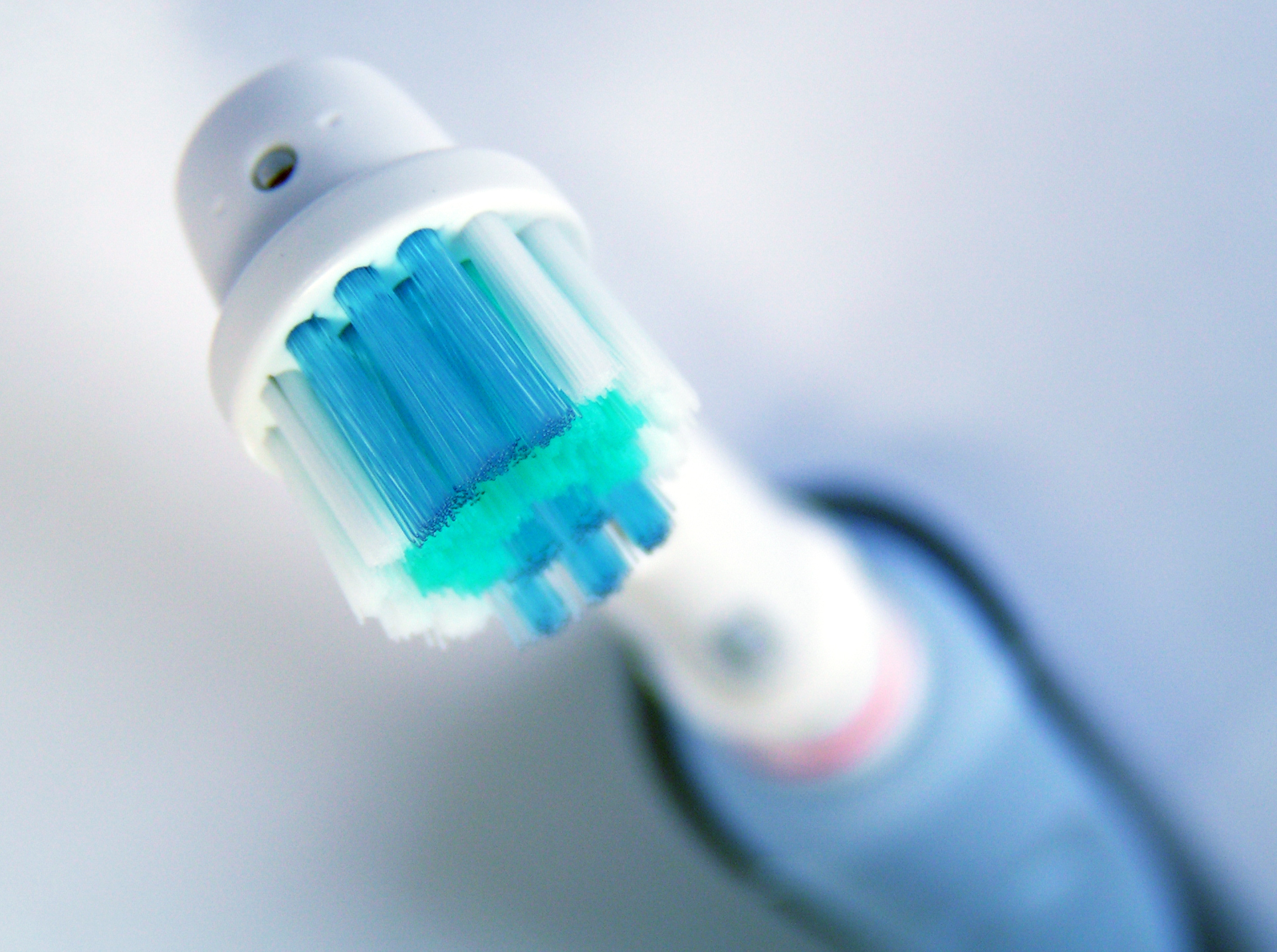 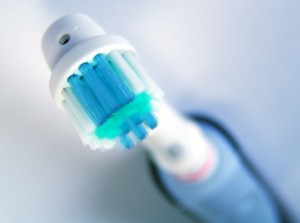 While it may seem strange to link oral hygiene with your chances of conceiving and maintaining a healthy pregnancy, recent studies have concluded that bad oral hygiene can impacts a woman’s ability to both get pregnant and to carry a baby to full term without the risk of complications.

Just earlier this month, on July 5, 2011, researchers met at a reproduction conference in Sweden and they argued that oral health could have a major impact on a woman’s fertility. The scientists presented preliminary research that suggested that a woman’s chance of getting pregnant can depend on how well she takes care of her teeth and gums. Good oral hygiene can boost a woman’s chance of pregnancy.

Bad Oral Hygiene is Linked to Fertility: The Hows and Whys

The problem is one of bacteria and how the bacteria in the mouth can affect overall health of the body.

Poor oral hygiene leads to gum inflammation. Left untreated, the inflammation and the bacteria causing it can lead to the disease periodontitis, which invades the deeper tissues and bone. The bacteria can then begin to spread systemically in small amounts. Once the bacteria has entered the system, the body is in a constant battle to destroy, throwing off the body’s heath and immune system, making the environment of conception too hostile for you to get successfully pregnant. Add to this the fact that if the infection has become systemic, chances are it has already spread to the uterus, an organ that is vital to you becoming pregnant.

The risks do not stop there. Should a woman become pregnant despite this infection, the chance of miscarriage becomes higher as the body continues to try and battle the disease. Since the immune response is to attack all infected areas, very often the uterus is overrun by micro-organisms to rid the infection, carrying a sadder side effect of likely miscarriage as the organisms are indiscriminate when it comes to foreign tissue. This can lead to an attack on the fetus, making it no longer viable for life, and spontaneously abort the pregnancy (i.e. you have a miscarriage).

Your Teeth and Pregnancy

Proper oral hygiene has been encouraged for all pregnant women, despite many of them wishing to avoid the dentist for fear it will cause harm to the baby. The fact is that never has a dentist been more necessary, since the hormones of pregnancy cause the gums to be extremely sensitive to inflammation and infection. This can lead to greater risk of complications, such as birth defects, premature birth, and still birth. When bacteria begins to circulate through the body and across the placenta, this leads to an infection for the baby while still in utero. Depending on the duration and extent of the damage done, any of the above can occur as a result of a secondary infection.

While it may seem that oral hygiene is a small matter, there have been implications that it is far more important in reproductive health than has previously been credited. Maintaining a healthy mouth can increase the chance of fertility and decrease the possibility of harmful effects to the developing baby, especially when dental care is received prior to conception and routinely throughout the pregnancy to ensure there is no risk to mother or child.

Becca Ozard is a writer from Manchester, England. She loves writing and specializes in cosmetic dentistry. Follow her on Twitter @ HealthyBecca.