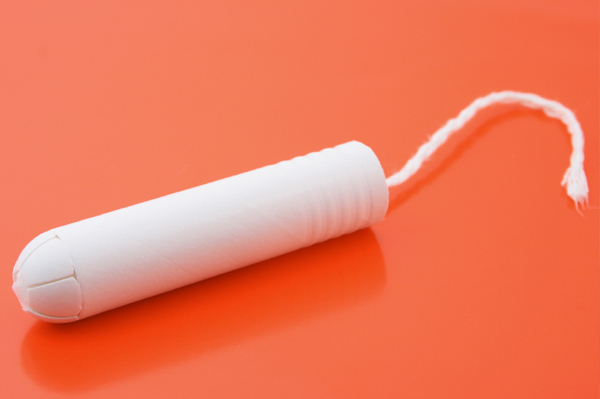 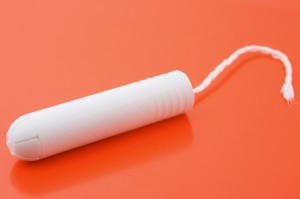 Fortunately toxic shock syndrome is rare, but it is still something to learn about, especially if you use tampons.

In the late 1970s, when the first cases of TSS were diagnosed, toxic shock syndrome was linked to the use of super absorbent tampons. Since that time, tampon manufacturers have removed some products from the market and introduced newer, safer tampons. According to the National Institute of Health, today only half of all toxic shock syndrome cases are from tampons.

Toxic shock syndrome occurs when bacteria (either staph or strep) enters into your body. The toxins produced by these strains of staph or strep bacteria can enter through an external cut or wound (like an abscess or skin infection).

In cases related to tampon use, TSS can occur when a tampon hasn’t been removed for an extended period of time. This can become a breeding ground for the bacteria that cause toxic shock syndrome.

How to Prevent TSS

To prevent the risk of getting toxic shock syndrome, you should remove your tampons frequently, at least once every four to six hours.

Make sure that you also wash your hands thoroughly before and after inserting a tampon. The staph bacteria can be carried on your hands, so you can eliminate the risk by washing your hands beforehand with soap and water.

However, if you leave in a tampon too long, and bacteria grows, you have an increased risk. It is also a good idea to use pads on lighter days.

If you wear a diaphragm or contraceptive sponge, it is not recommended you wear it for longer than 24 hours due to the risk of TSS.

Symptoms of toxic shock syndrome can start very quickly. It often starts with a high fever (102 degrees Fahrenheit and higher). Your blood pressure can drop quickly, causing you to feel faint and light-headed. Confusion, vomiting and diarrhea can also occur.

Other symptoms of TSS include:

Call the doctor immediately if you have any of the above symptoms. Toxic shock syndrome requires immediate medical care. You will often be treated with antibiotics, fluids, blood pressure medicine, and other medications your doctor deems necessary.

Fortunately, with prompt medical attention, TSS is treatable and curable.