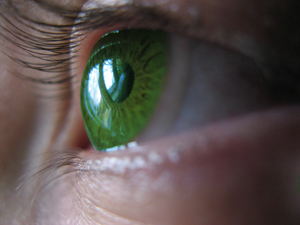 Many of the physical changes a woman goes through during her pregnancy are commonly known, such as hormonal spikes, increased body mass index (BMI) and swelling of hands and feet. Something many future mothers are not aware of is that their eyes also have a possibility of swelling, causing the cornea to thicken.

While this is a normal occurrence during pregnancy, it could still be a problem for mothers using contact lenses.

The eyes swell in accordance with variations in blood and body fluid pressure, which incidentally is the same thing that causes the previously mentioned swelling of hands and feet. END_OF_DOCUMENT_TOKEN_TO_BE_REPLACED