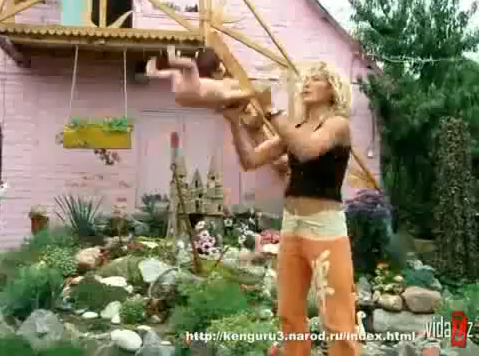 I am disturbed on many, many levels. There’s a bizarre YouTube video that’s been getting a lot of attention today. “Baby Yoga with Lena Fokina” shows a woman casually swinging and tossing a baby around, holding the infant by its arms and ankles. 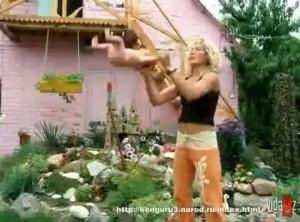 The real video is truly disturbing…

END_OF_DOCUMENT_TOKEN_TO_BE_REPLACED

CBS News reports the sad tale of a 14-year-old teen rapist who allegedly attacked a 13-year-old girl and her 18-month-old baby brother.

According to various reports, at 3 a.m. Monday morning, the 14-year-old boy (whose name is being withheld due to his age) broke into a Northern California home, allegedly raped and stabbed the 13-year-old girl over 30 times, then he turned his knife on her 18-year-old baby brother after he woke up. The teenage criminal stabbed the toddler more than 10 times.