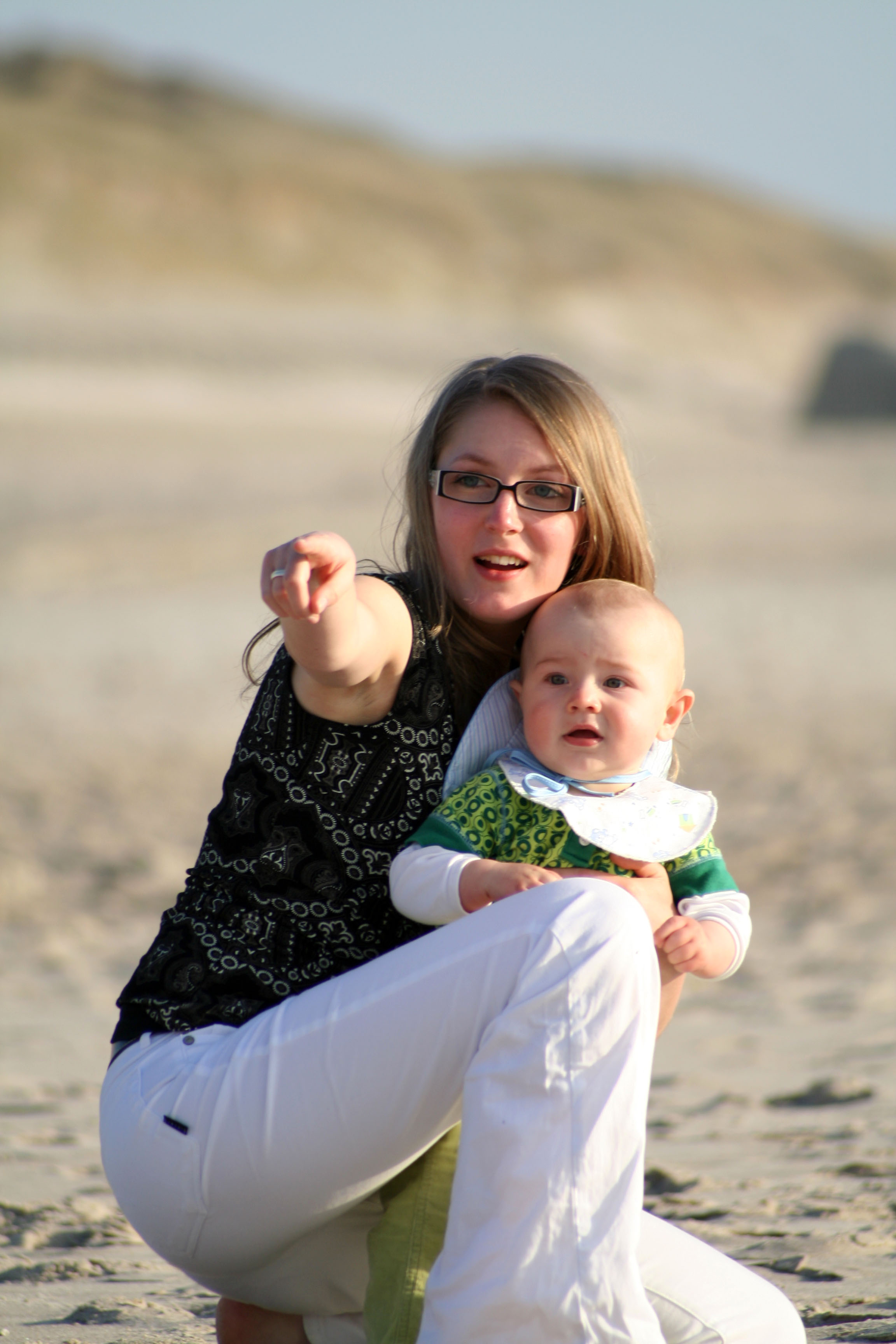 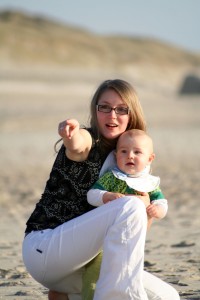 Having a baby is an exciting and joyous event in any woman’s life, but people don’t always tell you everything that having a baby entails.

What No One Tells You about Having a Baby

Here are 10 surprising facts about having a baby.

1. You’ll still look pregnant for several months after you give birth. Even if you were a marathon-running, obsessive exercising machine before you got pregnant, it’s going to take some time before your uterus shrinks back to normal. You will still look six or seven months pregnant right after you have a baby. Try not to snap at strangers who ask you, “So when are you due?”

For a majority of women, it takes them at least a year before they return to their pre-pregnancy size. Some women never go back to their original weight. (Don’t be misled by the supermodels who look amazingly fit within two months of giving birth. They probably starved and exercised like crazy to regain their shape; all while nannies and other people took care of their kids.)
END_OF_DOCUMENT_TOKEN_TO_BE_REPLACED