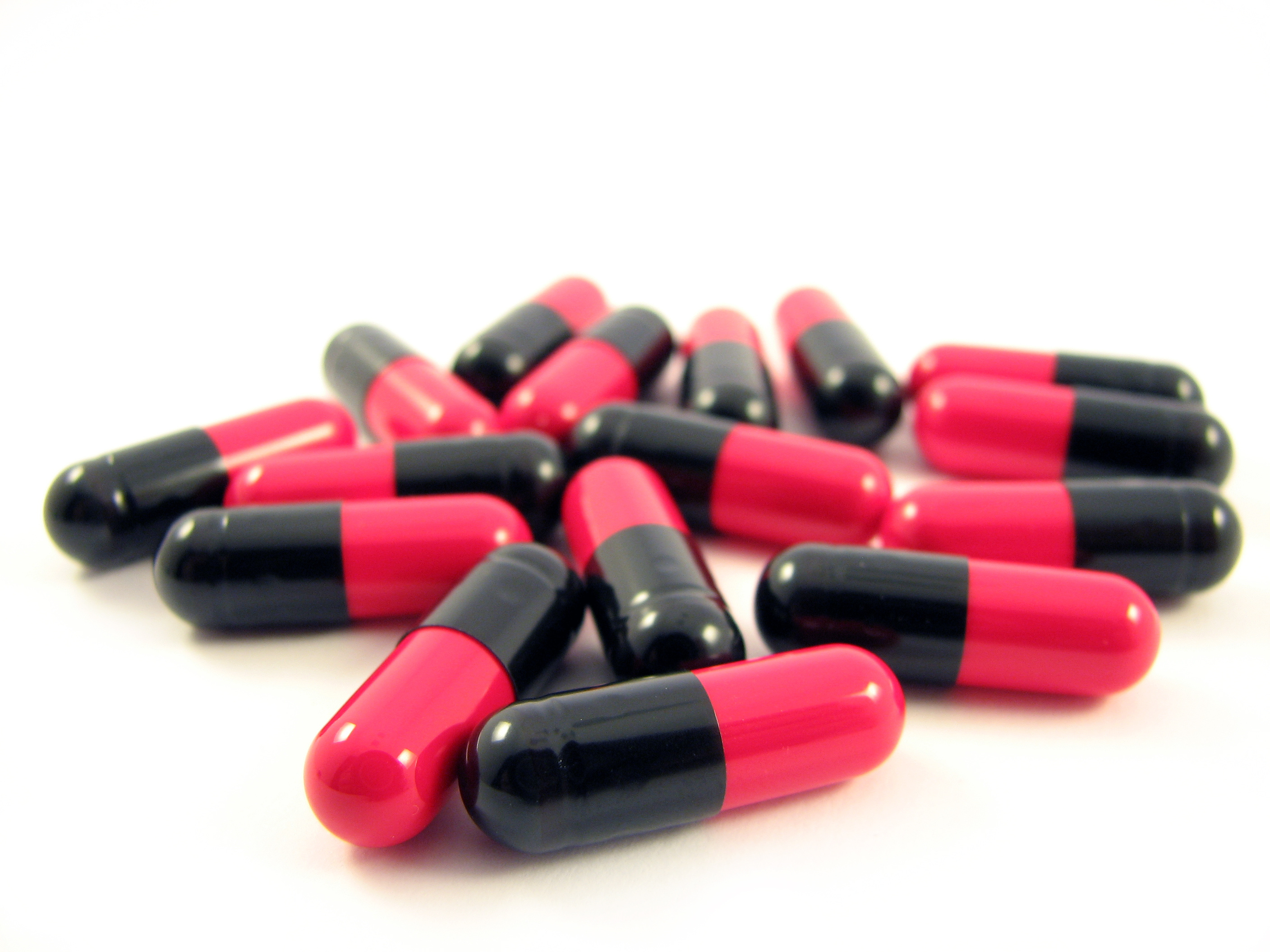 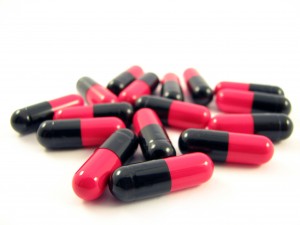 Taking medicine in pregnancy is a controversial topic. There’s no clear cut answer to “Is it safe to use medicine during pregnancy?” Healthcare providers typically don’t recommend that you use medicine unless the benefits of it outweigh the risk.

As a rule of thumb, however, it’s best that you avoid any medication (if possible) in the first trimester of pregnancy, since this is a vital time in fetal development, when the risk of birth defects is the highest. Try to avoid any medicine, whether over the counter or prescription, until the second trimester (after you are 14 weeks pregnant). END_OF_DOCUMENT_TOKEN_TO_BE_REPLACED 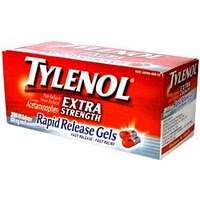 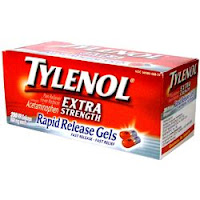 If you’re pregnant with a baby boy, you’ll want to pay close attention to the latest research findings out of the UK. New research suggests that prolonged use of the painkiller paracetamol (acetaminophen in the U.S.), aspirin, and ibuprofen may be linked to increasing the risk of un-descended testicles in male babies – a condition called “cryptorchidism” that affects between 3 and 4 percent of all full-term babies.

Cryptorchidism puts the affected babies at risk for infertility later in life and a higher chance of cancer in both testicles. In fact, little boys who are born with an un-descended testicle have a 20 to 40 times increased risk of developing testicular cancer later in life. That’s why doctors recommend surgery and hormone therapy to help the affected testicle descend into the scrotum.

This new research study looked at 2,000 pregnant women and their babies. The European researchers found that women who used more than one painkiller at the same time – for example, ibuprofen (Advil) and acetaminophen (Tylenol) – were at seven times the risk of giving birth to baby boys with some form of un-descended testicles, compared to women who took no painkillers at all.

The researchers believe that taking painkillers during pregnancy interferes with the natural balance of male hormones (such as testosterone) at work in unborn male babies, and this may slow down normal fetal development. It’s possible that the second trimester is more crucial, since it’s in the middle part of pregnancy that male testicles start to descend into the scrotum.

Lead scientist of the study, Dr. Henrik Leffers, said this: “If exposure to endocrine disruptors is the mechanism behind the increasing reproductive problems among young men in the Western World, this research suggests that particular attention should be paid to the use of mild analgesics during pregnancy, as this could be a major reason for the problems.”

This study had some limitations. For example, not all of the women accurately remembered how often they took painkillers. More research needs to be done before doctors can recommend that you take no painkillers what so ever.

For years, doctors have routinely recommended that pregnant women use acetaminophen (Tylenol) to relieve any aches and pains during pregnancy. Aspirin, ibuprofen, and other non-steroidal anti-inflammatory drugs (NSAIDs) are typically not recommended in pregnancy due to their link to miscarriage, slow fetal growth, and other problems. Aspirin is sometimes prescribed to pregnant women with preeclampsia (high blood pressure and protein in the urine), but in these special cases, the good must outweigh the bad effects.

This new study does make you think twice about taking any medications during pregnancy – even ones that are considered “safe” in small doses.

What do you think about this new study? Are you willing to take medication during pregnancy?