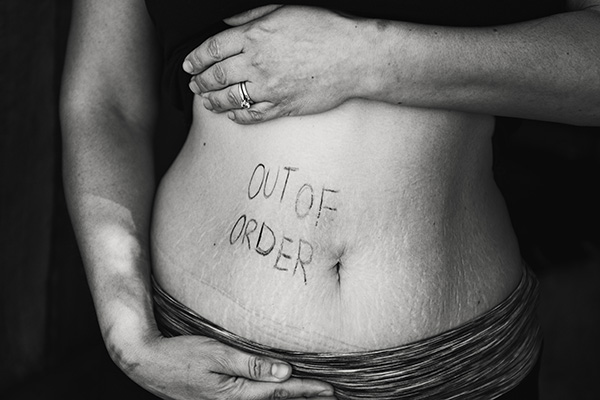 There’s absolutely nothing worse than the anxiety that goes with missing your period. Whether you track your menstrual cycles, or whether you intuitively know that this is the time your period is supposed to come … what do you do?

END_OF_DOCUMENT_TOKEN_TO_BE_REPLACED 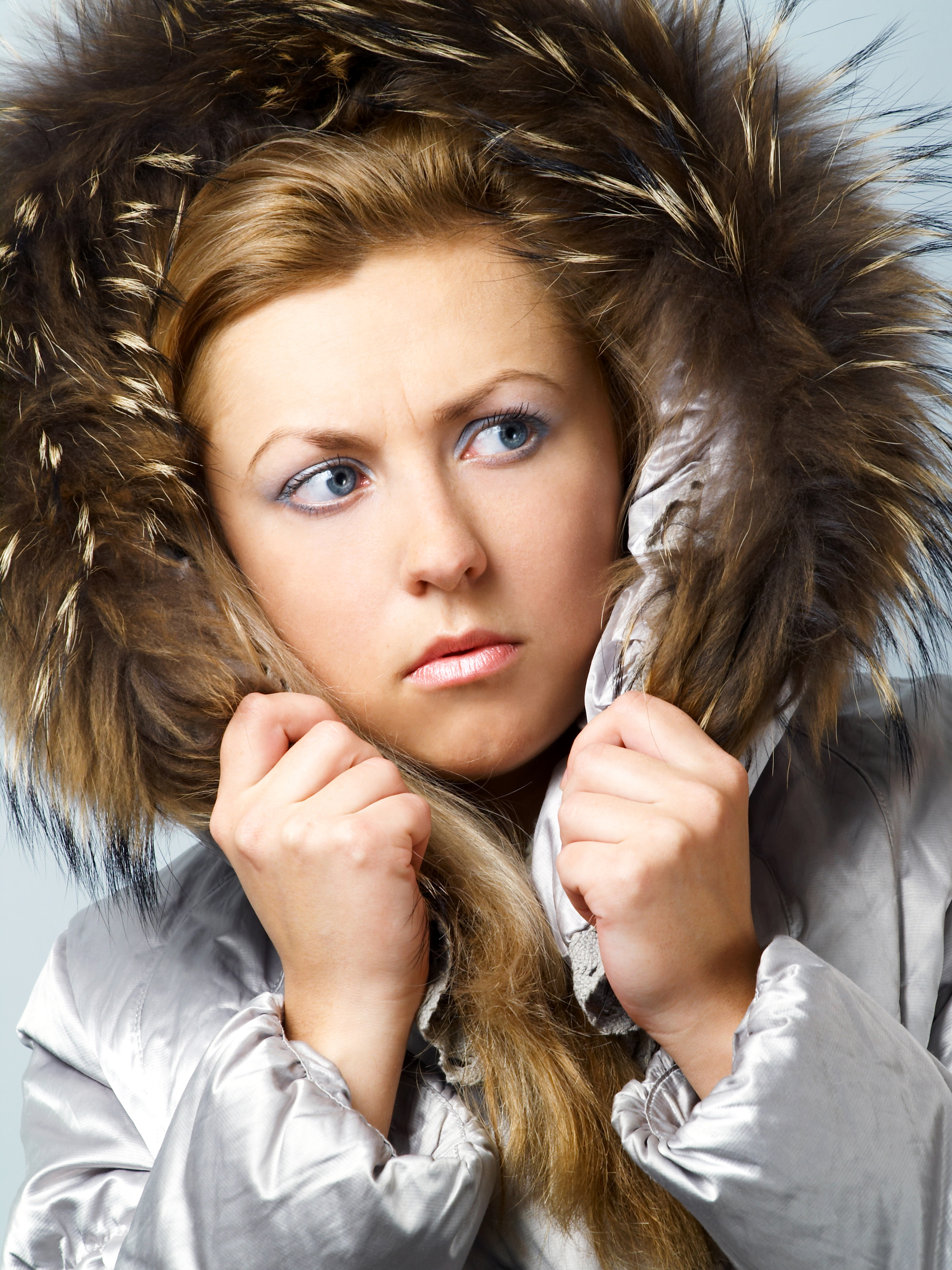 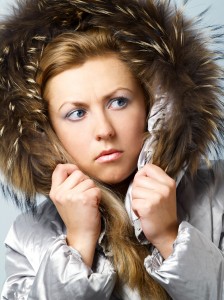 #1 Cause of Late Periods: Pregnancy — Being pregnant is the number cause of a late period. Since a majority of women will conceive around the time that they ovulate, which is often fourteen days before the start of their expected period, one of the symptoms of early pregnancy is a missed or late period. (When you’re pregnant, the hormones that support your growing baby switch off your regular menstrual cycles. You will not have a period again until after your baby is born.) END_OF_DOCUMENT_TOKEN_TO_BE_REPLACED