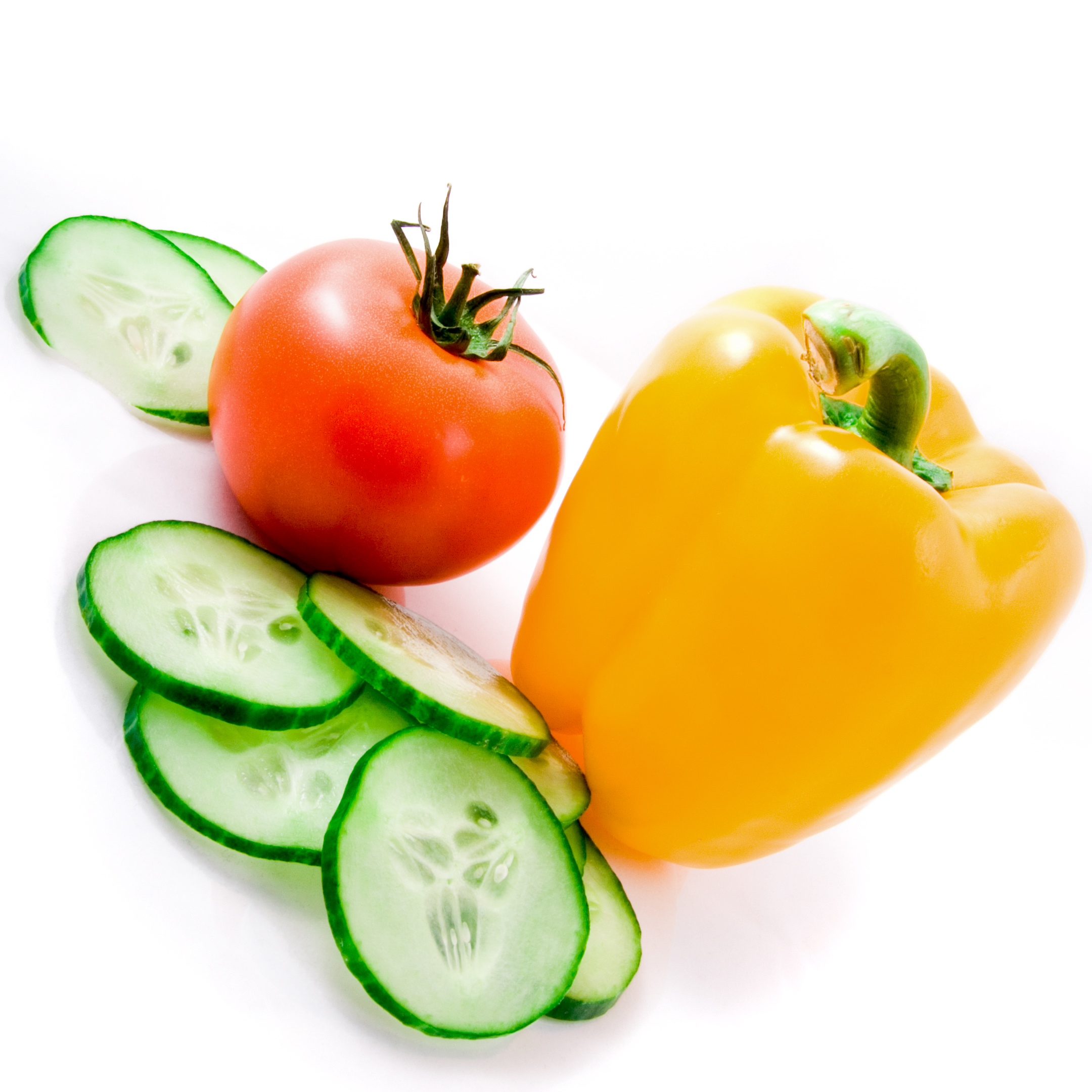 Just in case you haven’t heard about the cucumber recall…

Roughly 1,600 cartons of Florida cucumbers are being recalled due to a possible salmonella contamination. The cucumbers were harvested on March 29, and since they’re generally only good and edible for 14 days after this date, these cucumbers are no longer on shelves at grocery stores.

They might be, however, in your refrigerator. (Cucumbers can last for a while in the frige.)

L&M Companies Inc. of Raleign, NC is recalling the cucumbers, just in case people still have the cucumbers in their home fridges. The recall was announced last Friday, April 22, after a routine test detected salmonella bacteria in cucumbers in a cooler at Four Seasons Produce of Central Florida, Inc.