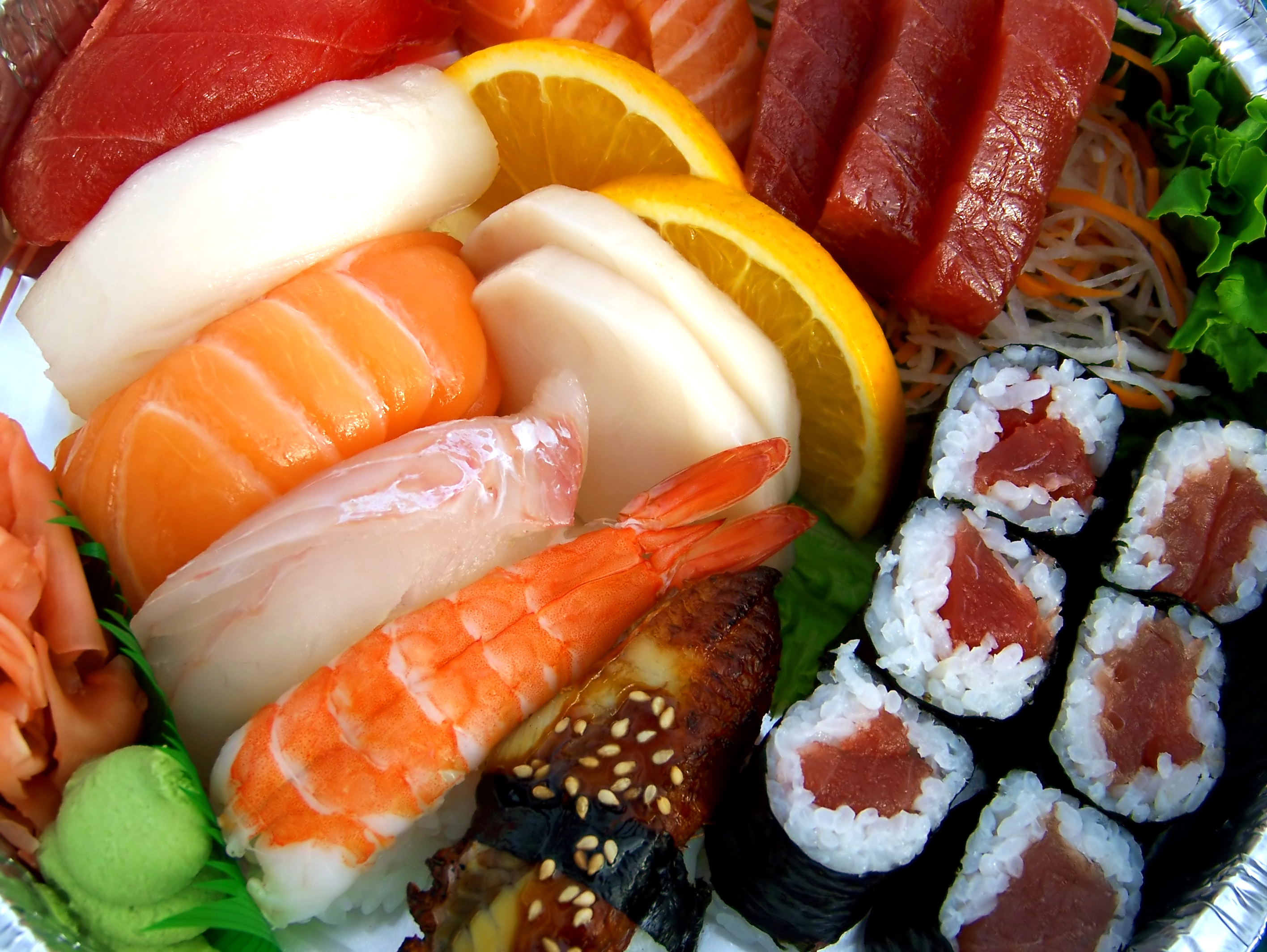 Sushi is quite delicious, and it can be hard to give up when you’re pregnant. But do you have to give up eating sushi in pregnancy?

Most experts will tell you to give up eating sushi completely in pregnancy. The risk of bacterial infection is too high. However, there are also a handful of healthcare providers that don’t see anything wrong with eating sushi when you’re pregnant. And the type of sushi that you’re eating (i.e. cooked sushi or sushi made with raw fish) also plays a role in answering the big question – is eating sushi in pregnancy safe or not?

You must make up your own mind, but here are the reasons for and against sushi consumption when you’re pregnant.

The Reasons that Sushi is Not Safe in Pregnancy

In the United States, many dietitians and obstetric healthcare providers argue that pregnant women should not eat sushi. Cooked sushi is considered safe, but raw sushi can harbor bacteria and parasites (such as tapeworms). Getting a tapeworm infection in pregnancy can make you sick, and it can rob your body of nutrients that both you and your developing baby needs.

Since your immune system is suppressed in pregnancy (so that your body doesn’t mistakenly attack your developing baby), you are at higher risk of getting sick. Food-borne illnesses can be mild or severe, but when they’re severe, they can lead to miscarriage and other pregnancy complications.

Although your risk of getting a parasitic infection from eating raw sushi is low, most experts want you to be safe and not take the potential chance.

Most likely, a parasitic infection can’t get pass the placental barrier, but it can cause liver or gastrointestinal problems for the mother, which then could affect her child. Sometimes, parasitic infections can lead to anemia or malnourishment, and this can have disastrous affects – such as causing a miscarriage.

Experts also caution pregnant women against raw seafood, due to the mercury levels. For example, you’ll want to avoid certain types of fish and seafood – such as shark, tile fish, swordfish, and king mackerel – in pregnancy, since they contain potentially dangerous levels of mercury.

Why Sushi Might Be OK to Eat in Pregnancy

The safety of sushi in pregnancy is actually a highly debated topic, believe it or not. According to supporters of eating raw sushi when pregnant, most of the fish and raw seafood served in restaurants has been “flash frozen” (a process in which fish is frozen to extremely cold temperatures within hours of being harvested). Flash freezing kills any parasites that the fish might harbor.

The Food and Drug Administration (FDA) actually requires all fish that are eaten raw to be frozen first in order to kill parasites.

Another reason why sushi shouldn’t be a problem in pregnancy – Japanese women eat sushi made with raw fish, and they have healthy babies.

The Choice to Eat Sushi When Pregnant is Personal

This is definitely a personal issue. Cooked sushi is fine – there’s no debate over that. However, it’s up to the pregnant woman’s discretion whether she’ll eat raw sushi when expecting. Some women don’t like to take any chances, since your developing baby is so vulnerable. The decision is up to you.

What do you think about sushi in pregnancy? Would you rather be safe rather than sorry? Or do you think the risk is so low that if pregnant women are craving it, they should eat it?