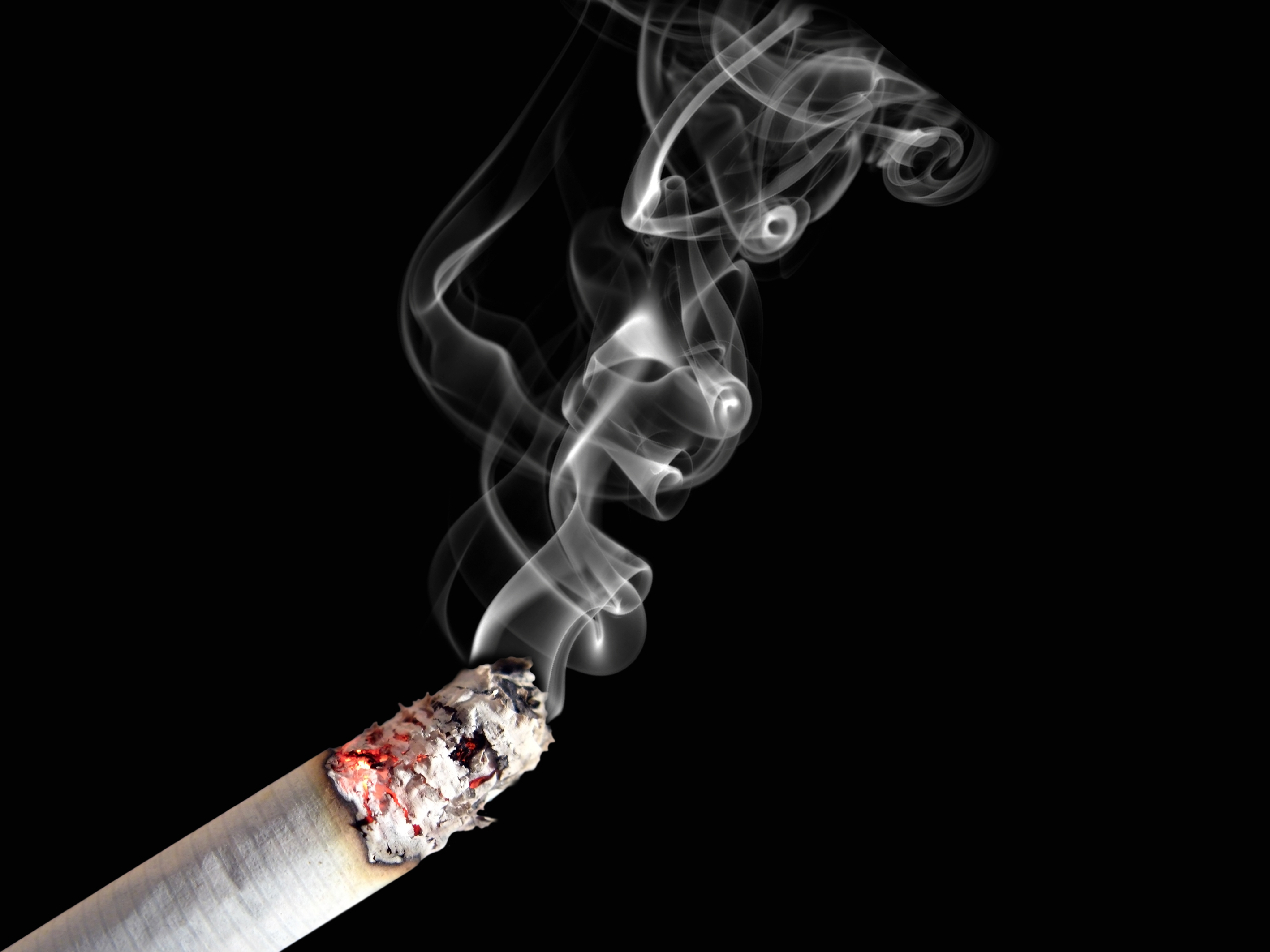 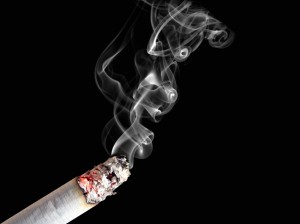 As if you didn’t need another reason to quit smoking . . . a new research study suggests that puffing on a cigarette can cause genetic damage within minutes – not years. The report is published in the journal Chemical Research in Toxicology, and had funding from the National Cancer Institute.

The scientists involved describe their results as a “stark warning to those who are considering starting to smoke cigarettes.”

The long-term consequences of smoking cigarettes are well known, and they include a variety of cancers (such as lung cancer), heart disease, and stroke. This new study suggests that smoking causes immediate genetic damage, and it greatly increases a smoker’s short-term risk for cancer.

The researchers wrote: “This study is unique. It is the first to investigate human metabolism of a PAH specifically delivered by inhalation in cigarette smoke, without interference by other sources of exposure such as air pollution or the diet.”

PAH Exposure Can Mutate Your DNA

Lead researcher Dr. Stephen Hecht — an internationally recognized expert on cancer-causing substances from the University of Minnesota — and his colleagues studied the level of harmful substances linked with cancer, known as polycyclic aromatic hydrocarbons (PAH) in 12 volunteer smokers.

PAHs are chemicals found in cigarette smoke, and they are known to inflict damage to DNA. Researchers have long believed that PAHs play a major role in the onset of lung cancer – a disease that causes the deaths of nearly 160,000 Americans and 3,000 people worldwide. Smoking causes a majority of lung cancers.

Until now, little has been known about how PAH exposure causes cancer. To understand this link, the investigators added a labeled PAH – phenanthrene – to cigarettes and tracked it through the bodies of the 12 volunteers.

(Phenanthrene was used as a representative PAH. It is generally considered  noncarcinogenic (not cancer-causing). Adding a known carcinogen PAH to the cigarettes smoked in this study would have been potentially hazardous and unethical.)

The Results Even Shocked the Scientists

“These results are significant because PAH diol epoxides react readily with DNA, induce mutations, and are considered to be ultimate carcinogens of multiple PAH in cigarette smoke,” the researchers wrote.

According to the study’s abstract, previous research has indicated that levels of PAH diol epoxides formed in humans may be higher in smokers than nonsmokers, but their rates of formation in smokers was not known.

The researchers warn people who want to start smoking: “PAH diol epoxide formation occurs immediately and is not a theoretical long-term effect. PAH diol epoxides are DNA-damaging compounds that can cause genetic damage and initiate the carcinogenic process.”

If you’re interested, you can read the abstract of the study: Immediate Consequences of Cigarette Smoking

Do You Need Another Reason to Quit Smoking?

Smoking is dangerous. There’s no doubt about it.  Cigarette smoking causes 87 percent of lung cancer deaths. If that doesn’t scare you, just think that every puff that you take, you are potentially mutating your DNA.

Did you know that . . . Pregnant women who smoke are at greater risk of pregnancy complications, including miscarriage and stillbirths. If you have a baby and that infant is around secondhand smoke, there’s an increased risk of sudden infant death syndrome (SIDS).

My advice – don’t smoke. For your health and for the health of your family.