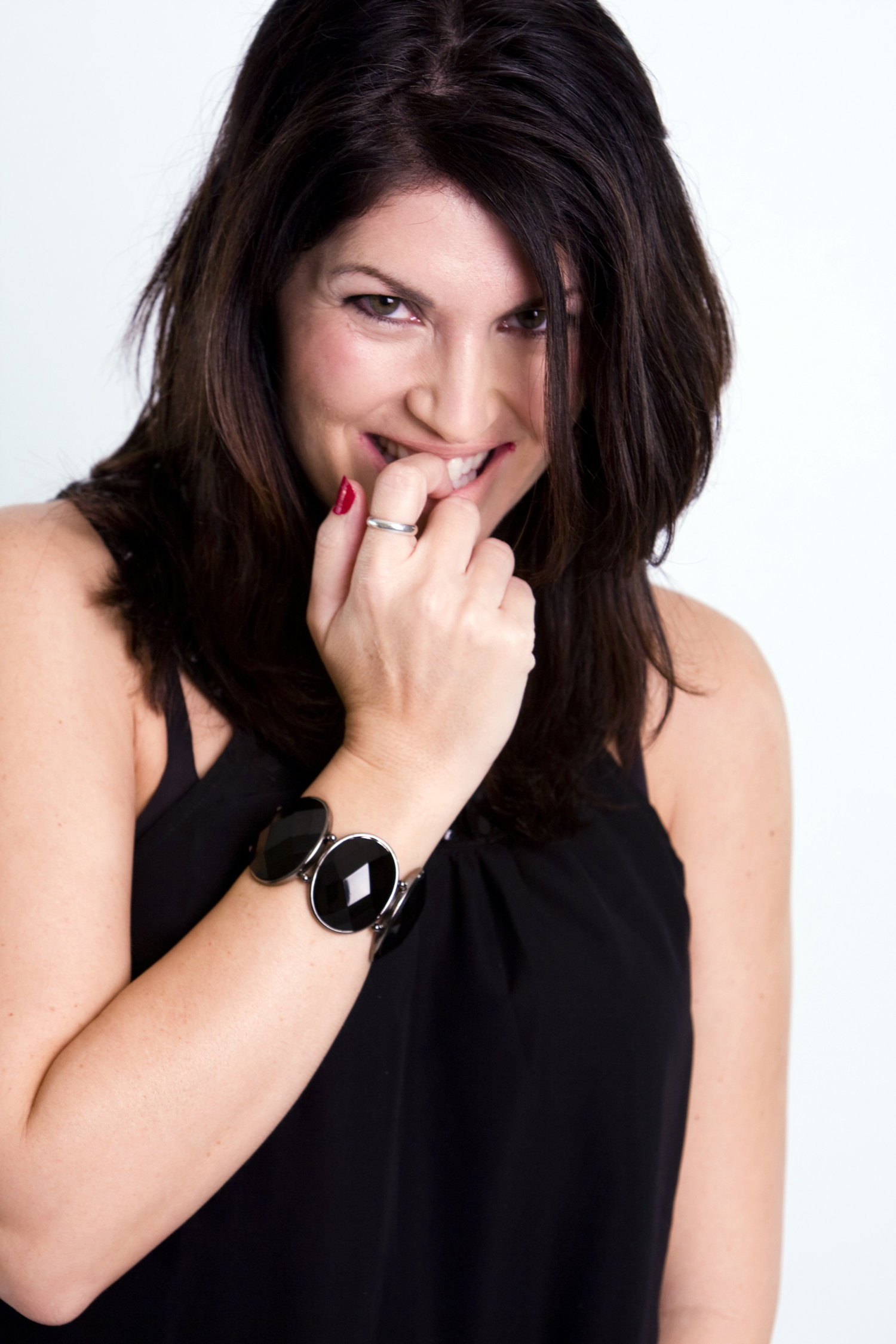 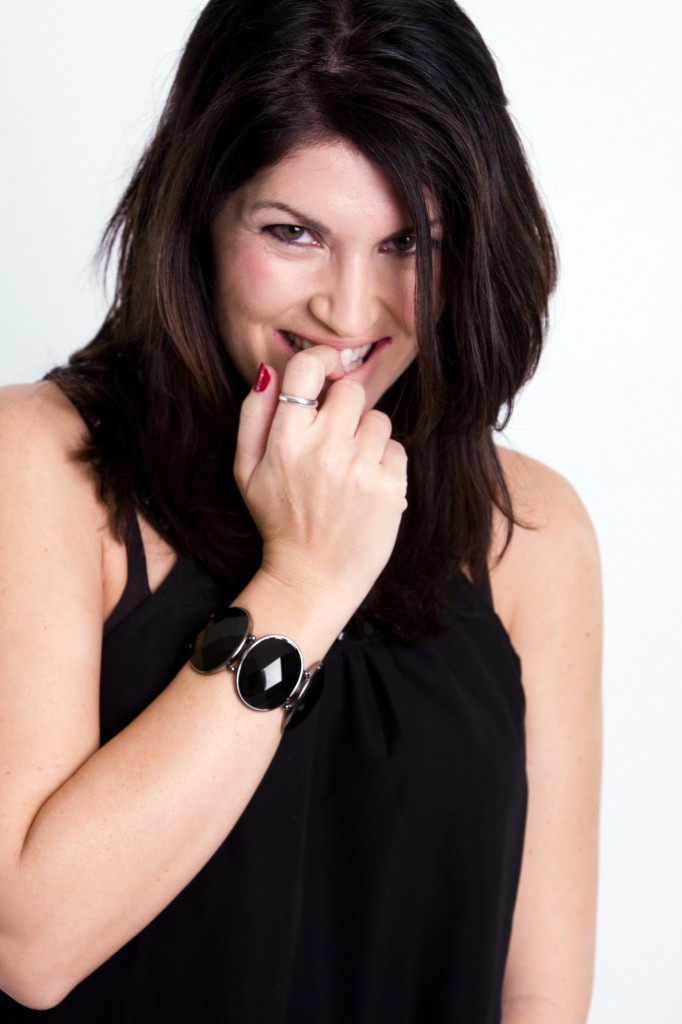 The answer – yes, it is possible for you to get pregnant while having your period (and right after your menstrual period, too). But conception under these circumstances is highly unlikely for most women, because it involves two key reproductive elements. For one, you must be ovulating early. And two, you have unprotected sex while on your period.

How Can You Get Pregnant on Your Period?

In order for you to get pregnant on your period, you need to ovulate early. For a majority of women, they ovulate two weeks (or fourteen days) prior to the beginning of their period. During ovulation, your ovaries release a mature egg, which is then quickly swept into the nearest fallopian tube. The egg can stay alive for up to 24 hours after ovulation, and if there’s sperm waiting in the fallopian tube, fertilization and conception can occur.

Women will 28-day cycles will ovulate on day 14. Women with very short menstrual cycles (for example: 21 or 22 day cycles) can ovulate a couple of days after their period begins, and when you consider the fact that sperm can live inside a woman’s body for up to five days, it’s theoretically possible for sperm to survive long enough until ovulation occurs and an egg is available for fertilization. Under this situation, it is possible for a woman to get pregnant on her period.

While it is possible for you to get pregnant on your period, the risk is very, very low for the average woman. When you’re having your period, your ovaries are developing another egg for release later in that cycle. For the average woman, it takes weeks before her eggs are mature enough to be released. But there are a lot of factors that can complicate ovulation, and cause you to ovulate on your period. For example, stress, poor diet, certain medications, hormonal imbalances, thyroid disorders, and lifestyle factors can mess up your ovulation. Unless you’re using an ovulation predicting kit, there is really no way for you to predict whether or not you’ll ovulate early in a certain month. So if you do not want to get pregnant on your period, please use a form of birth control.

Mistaking Spotting for a Regular Period

Some women who have irregular periods can sometimes mistake spotting between their periods for a real menstrual period. Spotting around ovulation is often an ovulation symptom that can go along with one-sided pain (called “middle pain” or mittelschmerz). Light bleeding or spotting can also be the result of breakthrough bleeding – irregular bleeding that can occur within the first few months of using hormonal contraceptives.

When you have unprotected sex when you’re experiencing this spotting, it’s very common for you to get pregnant. You’ll actually think that you got pregnant on your period!

Because you can get pregnant on your period, it’s always best if you use a form of birth control during sex.

If you think you might be pregnant, take a home pregnancy test. You can pick this up at any pharmacy or grocery store. They are also available online. They’re inexpensive and easy to use. You should know the results in 10 minutes. If you first test negative, and you’re noticing early pregnancy symptoms, wait a week and take another test. Good luck!