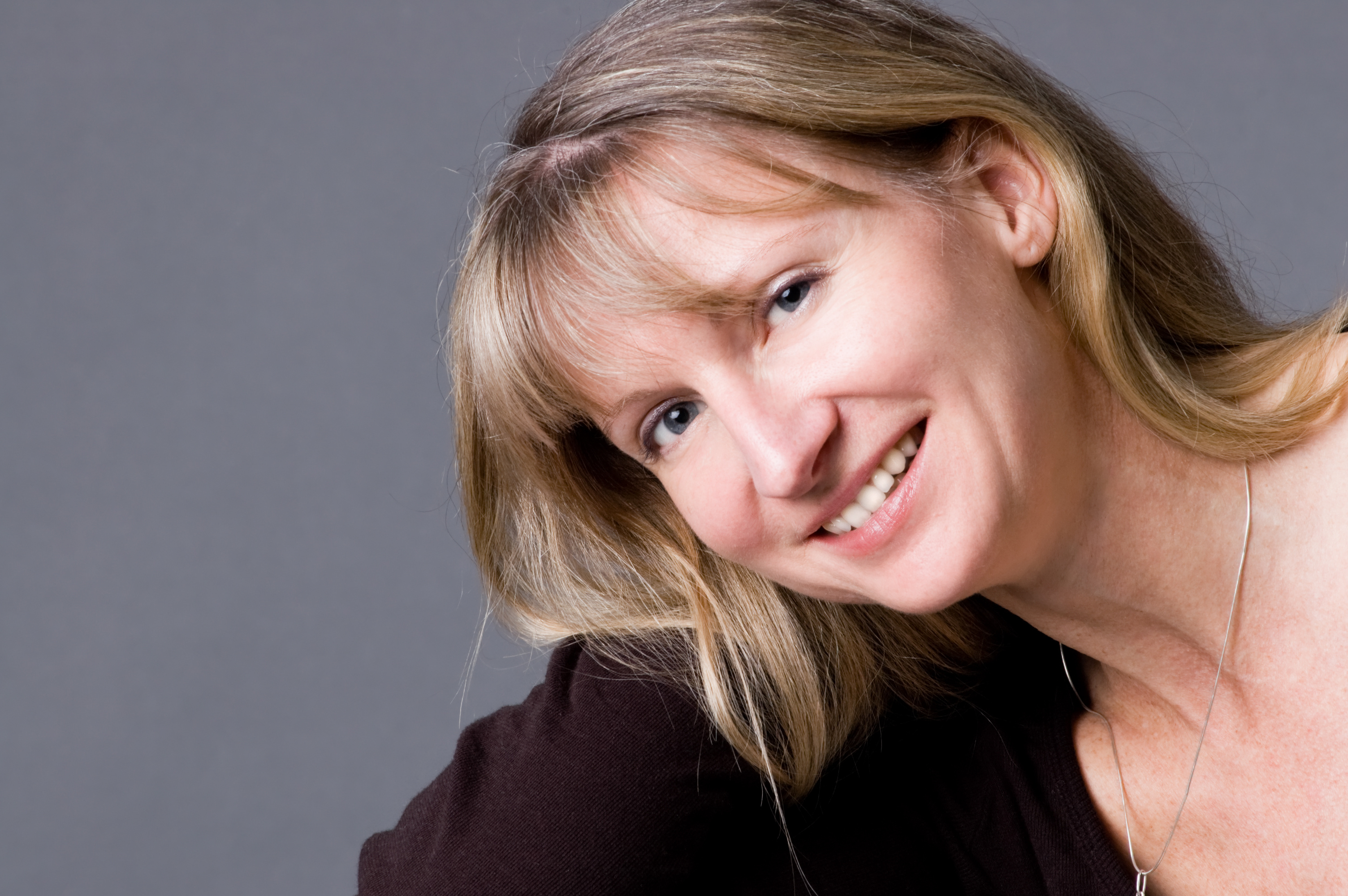 With women being in better health in their later years than ever before and with more reproductive options available to women today than ever before, more and more women are now able to, and increasingly choose to become mothers later in life. So older mothers, over the age of 40 are an increasingly common phenomenon today.

So clearly there are advantages to being a mother at age 40. However there are other things to keep in mind if a woman is considering becoming a mother past the 4th decade of life.

Fertility can decline quite significantly in women over the age of 40, and some women may even reach menopause by age 40 to 45. So the family history of menopause should be taken into account when planning a late pregnancy.

If a woman’s mother, for instancem underwent menopause in her early 40’s, then she may have left pregnancy and motherhood till too late if she waits till after 40.

Lifestyle problems such as being overweight, developing diabetes, or high blood pressure are more likely to occur to women in their 40’s than they are earlier on. So the presence of such chronic health problems can negatively impact a pregnancy that occurs later in life, increasing chances of pregnancy complications.

Even otherwise an older pregnant woman is going to have a more closely monitored pregnancy than a younger one, with there being a likelihood of more tests and antenatal checks being required through the pregnancy.

Risk of miscarriage and/or birth defect

The risk of miscarriages increases in direct proportion to a woman’s age – the older a woman is, the higher is her risk of a miscarriage. Further, after the age of 35, the quality of eggs that a woman has, do begin to decline quite significantly, and this raises the apprehension not only of chromosomal abnormalities leading to miscarriage, but also birth defects occurring.

The risk of having babies with Down’s syndrome increases very significantly among older mothers.

The risk of having a C section

Older mothers are also more likely to have to have a surgical birth or delivery by C section. However older women can reduce their risk of having complications by looking after their health and being in the best shape possible.

Keeping a normal weight by exercising regularly, eating healthy, keeping away from smoking and even second hand smoke, staying drug free, keeping stress in check, and so on can help an older woman give herself the best chance at getting pregnant, and carrying that pregnancy to term to deliver a healthy and happy baby.

This is a guest post by ThePregnancyZone.com. The blog offers complete information on topics such as preparing for pregnancy, pregnancy weeks, pregnancy stages, labor& delivery, pregnancy issues, health issues, prenatal care, etc. Visit the blog for anything and everything you wanted to know about pregnancy.