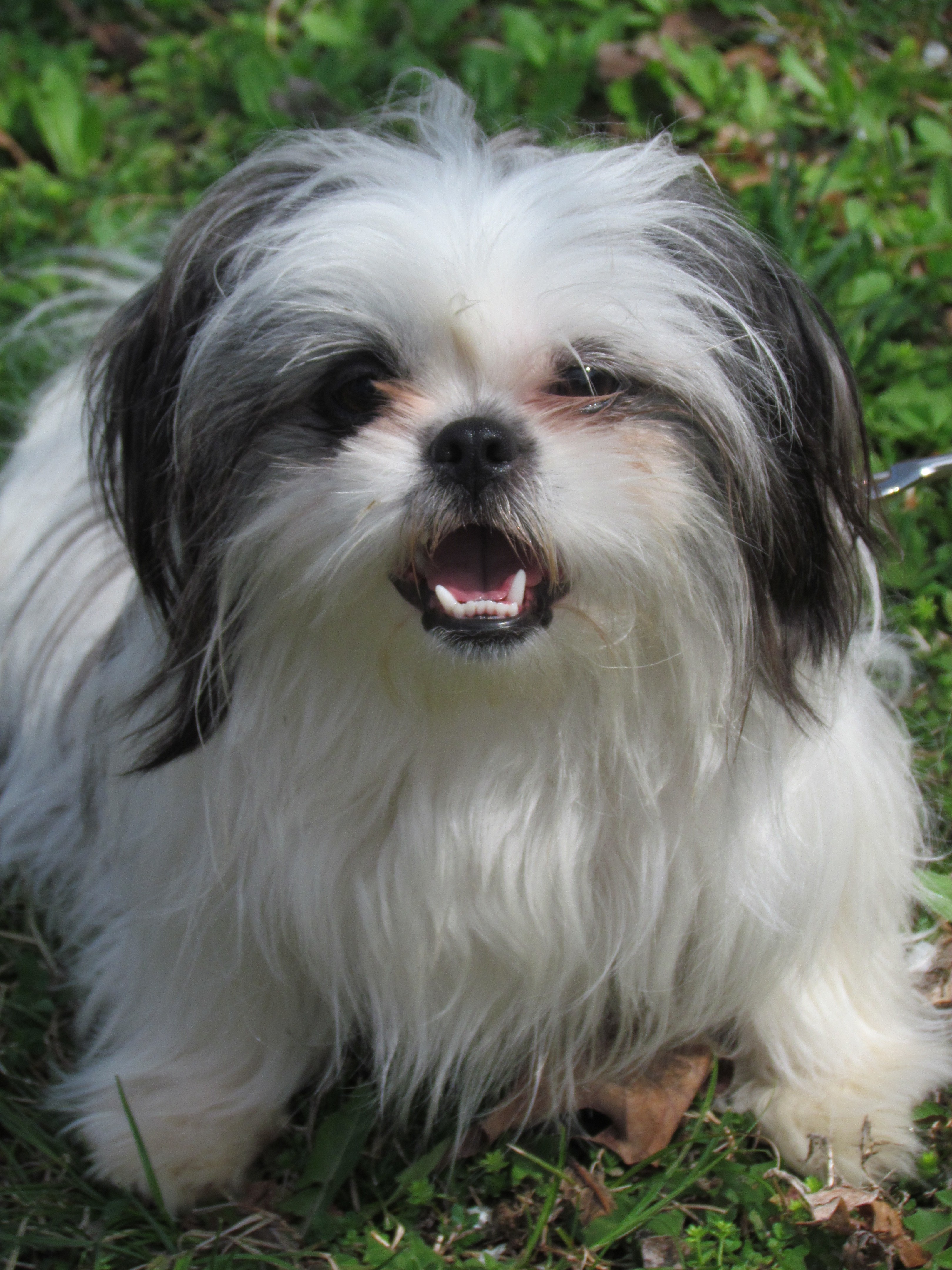 Pet allergies in children are a sad reality, and it can deprive kids of knowing the wonderful experience of owning a cat or a dog. If you’re a dog or cat lover, you don’t have to give up your pet for your child. According to new research, exposing infants (under one year old) to a pet (whether this is a dog or a cat) can actually prevent pet allergies later in life.

Many parents are often worried that having pets in the home can increase their child’s risk of getting pet allergies later on. Despite what you have heard, this is not the case. You should allow your baby to be around cats and dogs!

(Make sure you watch and pay attention to how your fur-baby acts around the new member of your family. Furbabies can get jealous and act out.)

A new study, published in the journal, Clinical and Experimental Allergy found that young adults who lived with a dog or a cat when they were a baby were less likely to have pet allergies.

Interestingly exposing children to pets after age one doesn’t have any effect on their allergy risk. So this research indicates that timing matters when it comes to protecting against pet allergies.

The First Year of Life is Critical to Preventing Pet Allergies

For this specific research study, the scientists looked at lifetime cat and dog exposure and its link to allergic sensitization – i.e. your immune system reacts negatively to something in your environment (an allergen), and you have allergic reactions (such as itchy eyes, sneezing, asthma, etc.) to that allergen. The researchers followed the development of pet allergies in 550 boys and girls from the Detroit area from birth until they were 18.

The scientists discovered that babies who were exposed to cats or dogs in their first year of life had a lower risk of allergic sensitization (i.e. they were less likely to have pet allergies later in life) compared to the children who did not have an indoor pet as babies. Exposure to indoor pets at other times in childhood didn’t give these kids any significant protection from allergies.

• Boys who had an indoor dog when they were babies had a 50 percent reduction in pet allergies by age 18, compared to boys who didn’t have a dog in the first year of life.
• Children who had a indoor cat as a baby were 48 percent less likely to have a cat allergy, compared to others in cat-free homes.

Does Exposure to Cats and Dogs Strengthen the Immune System?

Researchers don’t know for sure why early exposure to pets protects children from pet allergies later in life. The leading theory is that being around pet-related bacteria and pet allergens actually strengthens a child’s immune system, gets their body used to the allergens and helps build a natural immunity. Consequently, these children aren’t allergic to pets later in life.

Keep in mind that dirt isn’t your child’s enemy. Raising a child in an uber-clean environment can be harmful to their immune system. Experts believe that too-clean environments are the reason that allergies and asthma in children is on the increase. Past generations were exposed to more microorganisms and dirt, which allowed their immune systems to develop resistance to it.