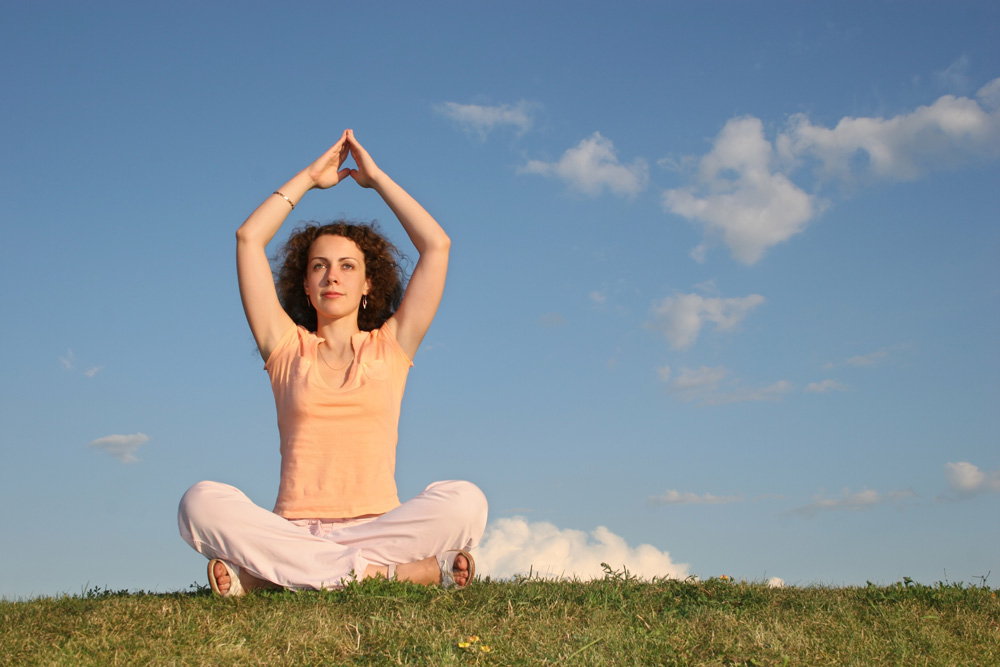 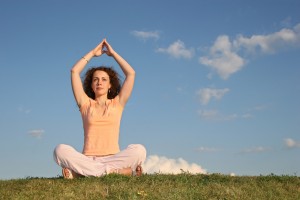 Learn the common ovulation symptoms and signs of ovulation in this article, including how ovulation works and how it relates to your period.

Ovulation symptoms are often subtle. You have to be paying attention to your body’s signs and signals in order to tell that you’ve ovulated. Learning when you have ovulated – or are approaching the most fertile time of the month – is vital for women trying to conceive. You can dramatically increase your chance of pregnancy if you have unprotected sex during the week that you ovulate. Similarly, if you practice natural birth control, you obviously will want to avoid having any sexual intercourse during this week.

Getting pregnant, and having a menstrual period is tied to ovulation. You won’t have a normal period if you didn’t ovulate this month. (Some women do experience anovulatory bleeding, also called dysfunctional uterine bleeding. This bleeding can be mistaken for a period, but it’s not a period. It only occurs when ovulation does not take place.) There’s also no possible way for you to become pregnant unless you ovulate.

What Happens During Ovulation?

Every month, usually day 14 in a regular 28-day cycle, your ovaries release a mature egg. This is called ovulation. The egg is swept into the fallopian tube, where it is available for fertilization. In order for pregnancy to occur, you typically have a 12 to 24 hour window after ovulation for a man’s sperm to fertilize this egg. If fertilization doesn’t occur, the egg will dissolve and you’ve missed your opportunity for pregnancy that month. Implantation typically occurs 6 to 12 days after ovulation.

Most women will release one mature egg each time they ovulate. If the ovaries release more than one egg (which occurs more often in older women), and the eggs are fertilized, you will have twins or multiples.

How to Know When You are Ovulating

If you have a textbook 28-day menstrual cycle, you will ovulate on day 14 (exactly two weeks after the first day of your last period). Unfortunately, not everyone has the perfect cycle. A menstrual cycle can range from 21 to 35 days. In addition, stress, a poor diet, medications, and other lifestyle factors can affect when you ovulate. So, the only way to know when you are ovulating is to pay attention to your ovulation symptoms. (You can also buy an ovulation predictor kit at your local pharmacy.)

Ovulation symptoms are different for every woman. The two major signs of ovulation that almost all women will experience include the following:

1. More Cervical Mucus — During the week leading up to ovulation, you may notice that you’re more moist down there. A common ovulation symptom is increased cervical discharge. As you approach ovulation, your cervical mucus will be sticky, moist, and it may be white or cream in color. Right before you ovulate, your cervical mucus will become thin, clear and transparent, and it will look like raw egg whites.

After ovulation has occurred, your cervical mucus will change color and consistency, and you’ll end up with that vaginal dryness that you noticed right after your period. Your cervical mucus is one of the most obvious signs of ovulation.

The other signs of ovulation are often considered secondary signs, because they don’t occur consistently. You may notice these symptoms one month, but not the following month. Some women will never experience these ovulation symptoms at all. The less commonly known ovulation symptoms include:

3. Mittelschmerz — An estimated 1 in 5 women will suffer from ovulation pain, also called mittelschmerz. This word is German, and it’s translated to mean “middle pain.” This ovulation symptom is a one-sided, lower abdominal cramping or pain that can occur before, during, and after you ovulate. Mittelschmerz may only last a few minutes or a couple of hours. The pain is usually mild to moderate. Sometimes it does feel sharp, but it’s often described as feeling like a distinctive cramp.

You may feel mittelschmerz on the left side one month, and the right side the next. The ovulation pain can switch from side to side, or it can be felt on the same side for several months in a row.

4. Light Spotting — Some women experience light spotting or brownish staining around the time they ovulate. This is called ovulation spotting, and there are several theories to why it occurs. Some believe it’s the physical result of the egg bursting through its follicle. Other people argue that this ovulation symptom is due to hormonal changes. Whatever the reason for this spotting, it’s a normal sign of ovulation.

Ovulation spotting may be light pink or brownish in color. Sometimes, it’s also mixed with egg white, transparent cervical mucus (which is a universal ovulation symptom). This ovulation symptom should only last for a day or two. The bleeding shouldn’t be heavy – it’s not like menstrual blood.

5. Increased Sex Drive — Since it’s common to have increased discharge during ovulation, it’s also normal for you to feel more turned on. Some women find that they are more interested in babymaking when they’re ovulating. Chalk this up to your biological desire to reproduce. If you’re trying to conceive, this is definitely a perk to ovulation.

You may also notice that your vagina and vulva are more sensitive around the time of ovulation. This can also give you a boost when it comes to being in the mood for love.

6. Breast Tenderness and Bloating — Unfortunately, ovulation also means the beginning of your PMS symptoms. Some women will experience breast tenderness, bloating, and other premenstrual symptoms around the time that they ovulate.

Always keep in mind that ovulation symptoms can often go unnoticed. Unless you’re paying attention, you won’t know that you’ve ovulated. As a rule of thumb, you will usually have your period roughly two weeks after ovulation.

My Recommendations for Ovulation Products

Looking for accurate ovulation predictor kits? Head over to my Pregnancy and Baby Store and check out the products I think are the best for predicting ovulation.