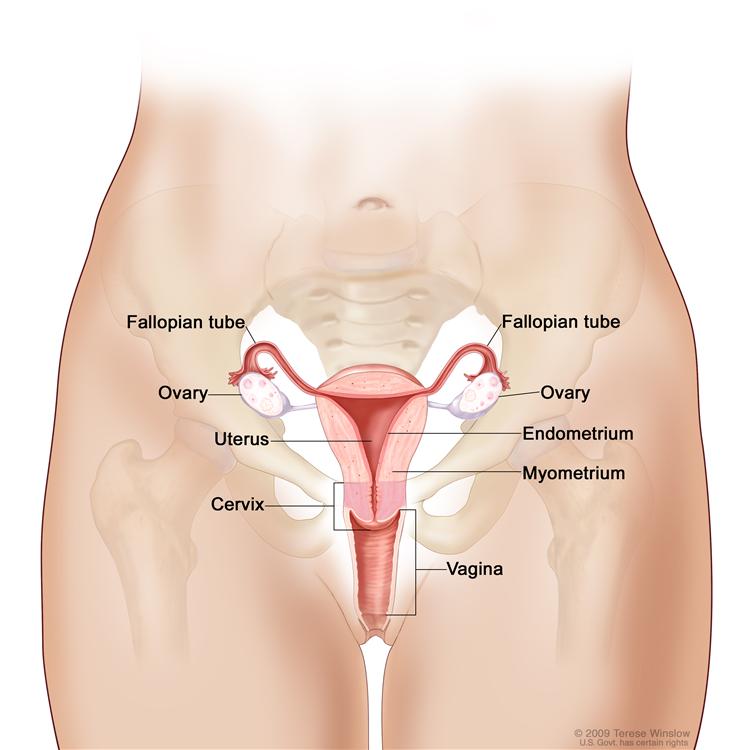 What is a Hysterectomy?

A hysterectomy, which is the surgical removable of a woman’s uterus, is the second most common surgery that American women have. (The most common being cesarean sections). You can have a partial or total hysterectomy. Sometimes, your surgeon will also remove your ovaries and fallopian tubes.

There are three types of hysterectomies:

After a hysterectomy, you do not have menstrual periods and it is not possible for you to become pregnant. If your ovaries are removed during the surgery, you will enter menopause. If you keep your ovaries, you will probably experience menopause earlier than normal.

Why Have a Hysterectomy?

The charge is often laid that more hysterectomies than are strictly required tend to be performed. Sometimes, the doctor recommends a hysterectomy out of precaution. Other times, this surgery is performed for relatively benign conditions.

Usually a hysterectomy is to be considered only in severe cases where there is severe pelvic pain, or incontinence, prolapse of the uterus (the uterus falls into the vagina), severe endometriosis, excessive or abnormal menstrual bleeding, and difficulty with sexual intimacy, large fibroids and other gynecological conditions.

A hysterectomy is also one of the best treatment options if you have uterine cancer, ovarian cancer, cervical cancer, or cancer of the endometrium. If you have any of these reproductive cancers, you may also need chemotherapy and radiation to beat the disease.

What are the Side Effects of a Hysterectomy?

Common side effects of a hysterectomy include:

Since the side effects of a hysterectomy can so often be fairly drastic and may also lead to other complications, it is important to try and preserve the female reproductive organs as far as possible and not view them only as reproductive organs.

They are part of the female body and contribute to its working in many different ways other than just nurturing and producing babies, and the pros and cons of the surgery have to be very seriously considered.