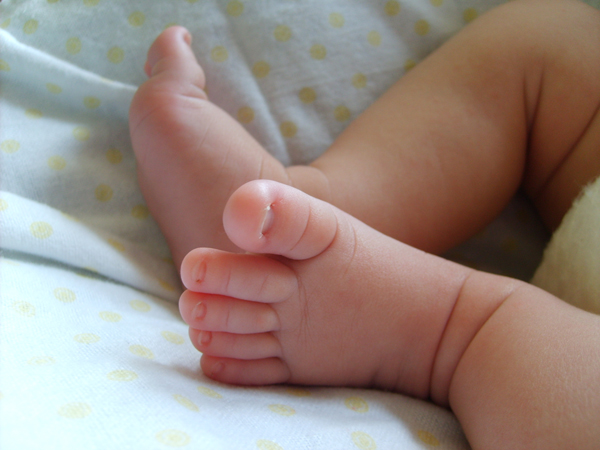 In a perfect world, becoming pregnant would be as easy as having unprotected sex and a few weeks later, you find out you’ve conceived. In reality, getting pregnant is a trickier process and there are a variety of things that can interfere with ovulation and conception – such as illness, your age, how often you ovulate, your husband’s sperm motility, and stress.

Not all couples will conceive on their first try, or even during the first month of trying. It can take years for you to get pregnant.

How Long Does it Take to Get Pregnant?

For a majority of couples who are trying to get pregnant, they will conceive within one year of actively trying. According to current statistics, here is how long it takes most women who are trying to conceive:

These statistics are just averages.

How fast it takes you to get pregnant depends on various factors, including how fertile you are. Women who ovulate every single month have a greater chance of getting pregnant within a few months, compared to women who do not ovulate as often.

Two years of actively trying to conceive naturally (without fertility drugs, IVF, or other means) has a 95 percent conception rate. So be patient. Getting pregnant takes time!

Getting Pregnant – Factors that Can Affect Your Success Rate

As mentioned above, how frequently you ovulate can play a major role in how fast you get pregnant. Women who are younger (under 35) and ovulate every single month have a higher chance of getting pregnant.

It may take longer for you to get pregnant in the following situations:

If you’ve been trying for a baby for over 6 months, and you haven’t been successful, you may want to talk to your healthcare provider

Tips on Getting Pregnant

To improve your chances of getting pregnant, you definitely need to have regular sex. Having unprotected sex every two days is the best way to get pregnant. Daily sex can reduce the quality of your partner’s sperm.

It’s also a good idea to pinpoint your ovulation during that month, and have sex around that time.