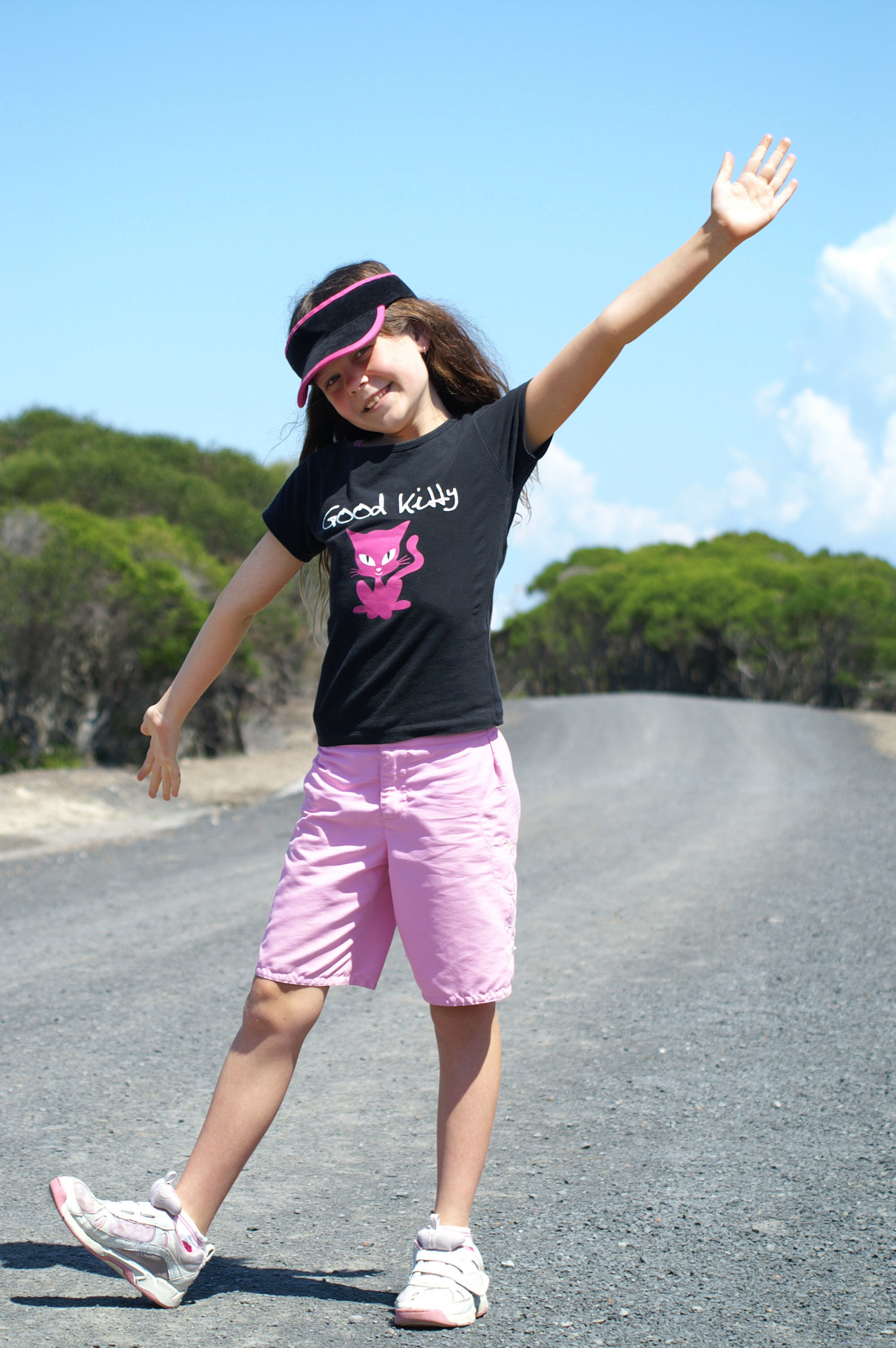 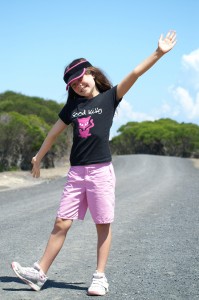 High cholesterol can spell disaster for adults. It puts you at risk for cardiovascular disease – which is the number one cause of death and illness in this country. A new study released this week suggests that you can protect your children from high cholesterol with healthy lifestyle habits.

The CDC reports that more than 20 percent of teenagers (ages 12 to 19) have high cholesterol levels, putting these children at risk for stroke and heart disease in the future. According to the World Health Organization, over 56 percent of all heart attacks and 18 percent of strokes are caused by high cholesterol.

If your teenager has elevated cholesterol levels, there is hope. According to a new study published in this month’s issue of the Archives of Pediatrics & Adolescent Medicine, there may be a window of opportunity to reverse high cholesterol in children and prevent heart disease.High Cholesterol in Young Adults – Not Set in Stone

Researchers at the Menzies Research Institute in Australia looked at the levels of cholesterol and triglyceride (a type of fat in your blood that is linked to heart disease) in 539 people. Levels were measured in 1985, when the participants were 9, 12, or 15, and again between 2004 and 2006, when they were in the 20s and 30s. The researchers also kept track of the participants’ height, weight, waist circumference, cardio-respiratory fitness, smoking status, saturated fat intake, and socioeconomic factors.

They found that most of the “high risk” children were low-risk in adulthood. The participants who were overweight, or who started smoking, were among the ones who continued to have high blood cholesterol and elevated health risks from childhood through adulthood.

Among the participants who had low cholesterol in childhood, the ones who gained weight, became less physically active (lack of exercise), and did not improve their socioeconomic status became “high risk” adults.

The study found that the participants who had high cholesterol as children and as adults were the ones who gained more body fat and they were more likely to smoke.

From this study, it’s clear that unhealthy lifestyle changes – such as smoking and gaining more body weight – can contribute to long-term ill health.

“Our findings are important for two reasons. First, they suggest that beneficial changes in modifiable risk factors (smoking and adiposity) in the time between youth and adulthood have the potential to shift those with high-risk blood lipid and lipoprotein levels in youth to low-risk levels in adulthood. Second, they emphasize that preventive programs aimed at those who do not have high-risk blood lipid and lipoprotein levels in youth are equally important if the proportion of adults with high-risk levels is to be reduced,” the study’s authors write.


I think the take-home message of this research study is one of prevention. Helping your children avoid smoking (which has been linked to many, many diseases and cancers) and getting them to become more physical active is essential to their future health.

What do you think of this study?
[icopyright horizontal toolbar float=”left”]