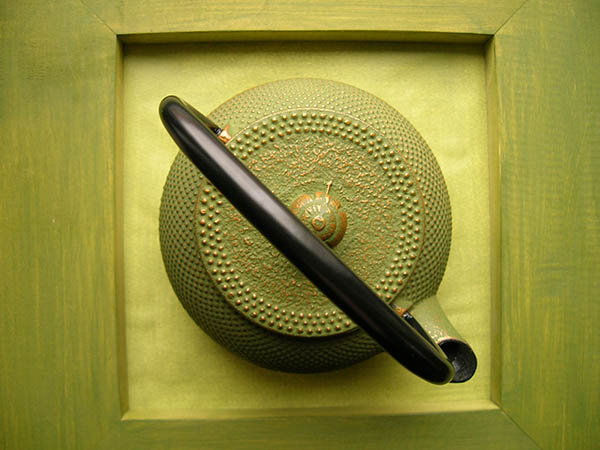 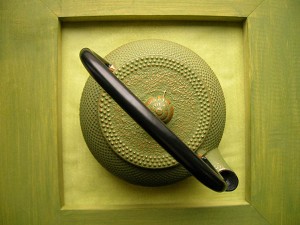 There is some research that suggests that polyphenols and hypoxanthine – the two main ingredients found in green tea – are correlated to a higher chance of having viable embryos. Studies have indicated that these two compounds can help egg maturation, which may lead to your eggs being more fertile.

Anything that can increase your fertility – though it may be a slight increase – is always good, right?

A promising study, published in the 2004 issue of the Journal of reproductive Medicine, followed a group of 15 women taking a nutritional supplement containing green tea extract and other vitamins and minerals. One-third of the group became pregnant after five months, while none of the women in the placebo group got pregnant at all. Though the scientists don’t claim that green tea has a significant effect at helping you conceive, it may help.

So, if you’ve been trying to conceive with little luck, why not try a cup of green tea? Green tea has significantly less caffeine than coffee. Drinking too much caffeine has been linked to causing fertility problems and increasing the risk of miscarriage.

With its low caffeine intake and antioxidants, green tea is just a great alternative to your favorite caffeinated beverage. It’s great for you, and relaxing. Don’t expect to get pregnant overnight by drinking it, but it is possible that it can help. Research is promising.