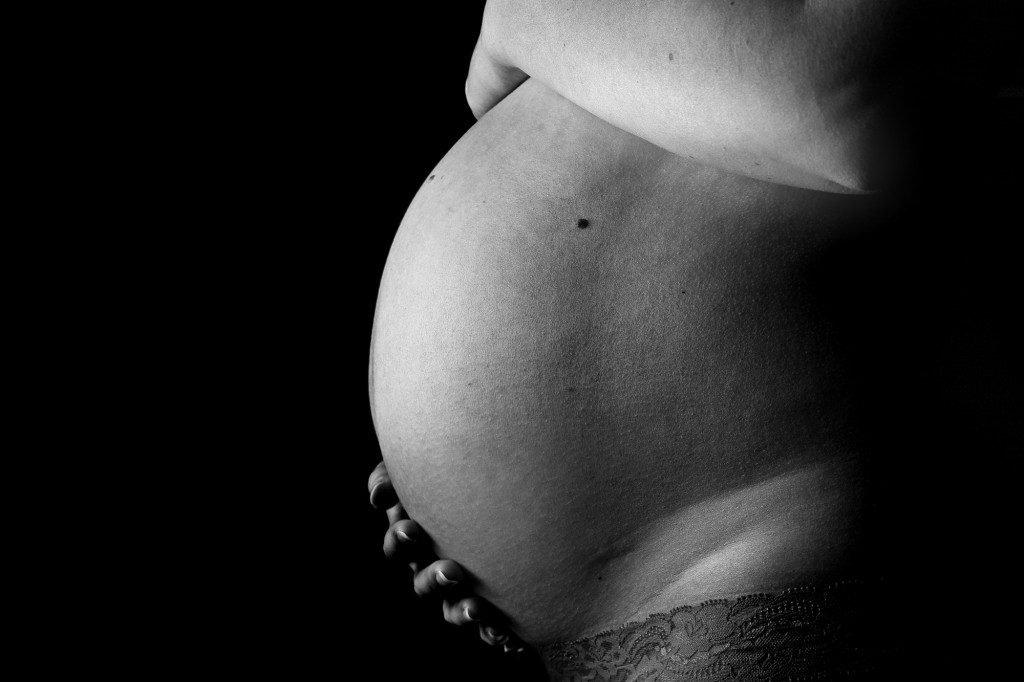 Every pregnant woman in the United States will get tested for gestational diabetes in the second trimester – sometime between 24 and 28 weeks pregnant. This is a routine test that is part of regular prenatal care, and it allows your physician to provide better obstetric care.

So, what is gestational diabetes? And how can it affect your pregnancy?

What is Gestational Diabetes?

Researchers don’t know exactly what causes this pregnancy complication, but it is widely accepted that hormonal changes play a role in the development of gestational diabetes. When you’re pregnant, hormones produced by the placenta block the action of insulin – a hormone produced by the pancreas, which opens up your cells so that they can convert glucose (the sugar in your body) into energy. Because the action of insulin is blocked in pregnancy, a pregnant woman’s cells can develop insulin resistance, which means the cells don’t respond to insulin in the same way. The cells in the body don’t open like they should, so glucose levels increase in your blood.

To combat these higher blood sugar levels, a pregnant woman’s pancreas will produce more insulin – roughly three times its normal amount – to lower the blood sugar levels in her body. When a woman has gestational diabetes, her pancreas do not produce enough insulin to overcome this pregnancy-induced insulin resistance. As a result, glucose increases to high levels in her blood. This high blood sugar (or gestational diabetes) can cause problems for the pregnancy.

The Complications of Gestational Diabetes

Although you might think that having an overly fat baby will make him or her cuter, babies who are born too fat (a condition called macrosomia) are at higher risk of becoming hypoglycemic (low blood sugar levels) at birth, and he or she is at higher risk for breathing problems. Your newborn also faces type 2 diabetes and childhood obesity later in life.

Giving birth to a larger than normal sized baby also puts you at higher risk for having a cesarean section (C-section). If you opt for a vaginal birth, you’ll have a longer, more difficult labor. And there’s a higher risk that your baby will face shoulder dystocia – a rare but life-threatening condition in which the baby’s head is delivered, but the shoulders get stuck inside your body.

Although any pregnant woman can face gestational diabetes in pregnancy, you are higher risk for developing this pregnancy complication in the following circumstances:

Keep in mind that every woman is at risk for developing gestational diabetes. Even if you don’t have a risk factor for it, just being pregnant puts you at higher risk. This is why glucose screening tests in the second trimester are critical to your overall prenatal health.

Pregnant women are typically diagnosed with gestational diabetes in the second trimester. As part of your prenatal care, you will undergo an oral glucose tolerance test between 24 and 28 weeks of pregnancy to screen for this pregnancy complication.

What Happens if I’m Diagnosed with Gestational Diabetes?

If you’re diagnosed with gestational diabetes in pregnancy, don’t freak out. Most women who develop this complication are able to control their blood sugar levels with diet and exercise, more frequent prenatal visits, and insulin therapy (in more severe cases).

With gestational diabetes, you will need to check your blood sugar levels often throughout the day. Your doctor may want you to check your glucose levels before each meal, and two hours after you eat. Ask your doctor for specific guidance.

You will also need to follow specific dietary guidelines that your doctor prescribes. In general, a diabetes diet may include a moderate amount of fat and protein, and a very carefully controlled level of carbohydrates – including fruits and vegetables, as well as bread, cereal, rice, and pasta products. Your doctor will probably ask you to reduce the amount of foods that have a high sugar content, as well.

If your diet alone doesn’t help control your blood sugar levels, your physician may prescribe insulin injections to help.

Morning Sickness: Causes, Treatments and Remedies
Medicine in Pregnancy: An Overview
Labor and Delivery 411: Tips for an Easier Childbirth