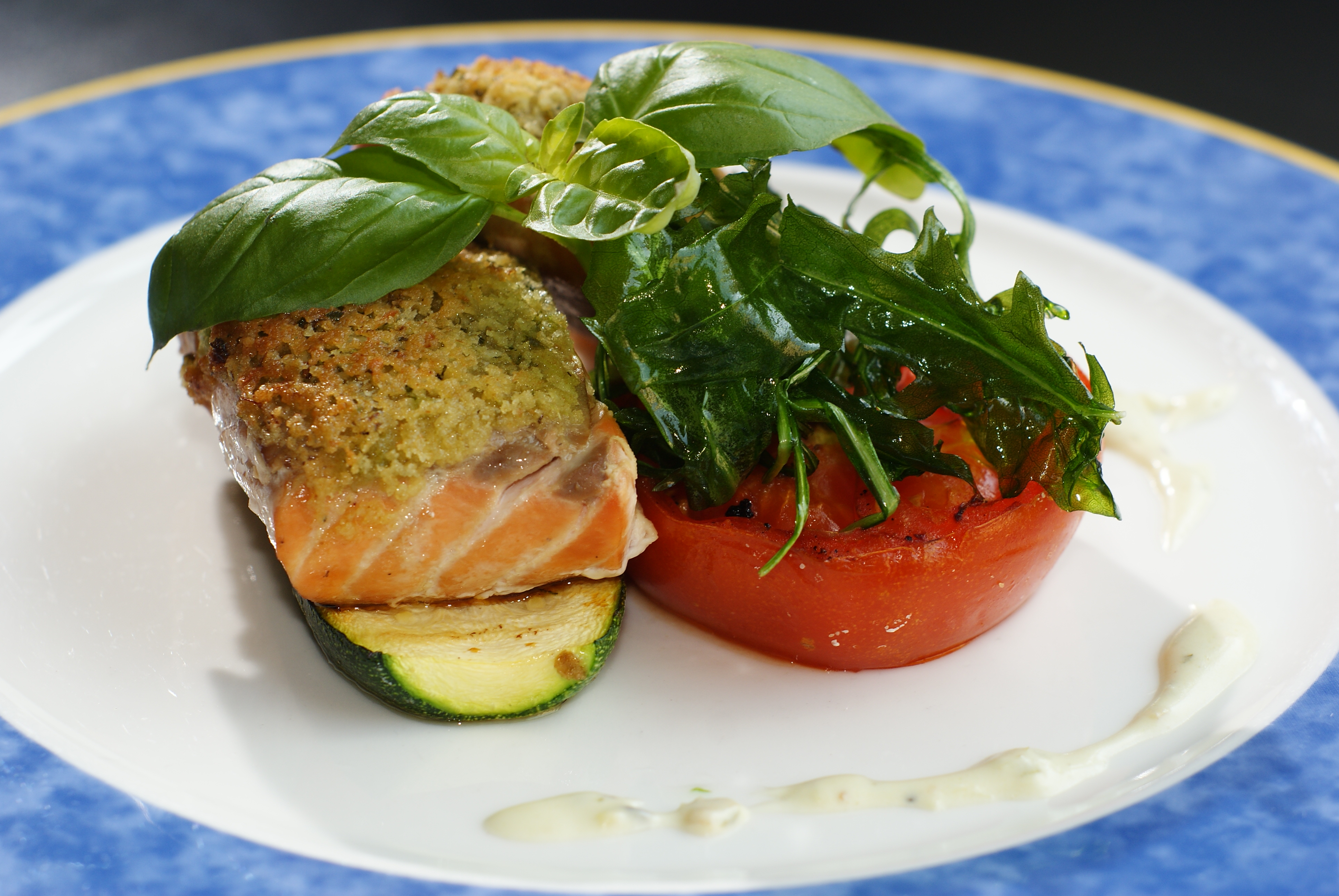 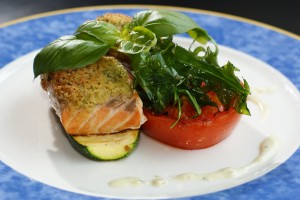 Seafood is so beneficial for pregnant women. It’s a great source of protein and iron – both of which are important for your unborn child’s growth and development. Plus, the omega-3 fatty acids found in fish and seafood can actually promote brain development in your baby. Even the 2010 Dietary Guidelines for Americans released earlier this year urge women who are pregnant or breastfeeding to eat 8 to 12 ounces of seafood weekly. (This is roughly two meals a week.)

Fish is good, but not all fish is created equal. When you’re expecting, you’ll want to avoid certain types of fish in pregnancy. Large, predatory fish can contain high levels of mercury, which isn’t good for your baby. If you regularly eat fish with high mercury content, this mercury can accumulate in your bloodstream. And when you’re pregnant, mercury can damage your baby’s developing brain and nervous system.

Fish to Avoid in Pregnancy

When you’re pregnant, you’ll want to avoid large, predatory fish and other types of fish that is high in mercury. Stay away from the following fish in pregnancy:

The above fish are high in mercury and should be avoided during pregnancy. For the average person, they are fine to eat. But when you’re pregnant, you must think of your vulnerable baby.

There are certain fish that are lower in mercury, so you can enjoy one serving per month. This fish includes:

It’s very important that you don’t swear off fish all together. There are many benefits to eating the right types of fish in pregnancy. Research studies have shown that eating too little seafood during pregnancy can hamper your baby’s communication, social, and fine motor skills during childhood. Too much seafood is bad as well, so you’ll want to keep a good balance.

Stick to the recommended 8 to 12 ounces of seafood a week – roughly two meals with fish as the main course – and your baby can reap the health benefits of fish.

The following is a list of fish that is lowest in mercury. Enjoy eating this fish twice a week:

Tuna is one of the confusing fish. It can be your friend or your enemy, depending on the type. In general, you can eat light tuna (which is lower in mercury and safe to eat a few times a week). Albacore tuna should be avoided since it carries triple the mercury levels as light tuna.

A final note – seafood is delicious, so don’t swear it off. Do add it to your diet, but stick to the fish that is lower in mercury.