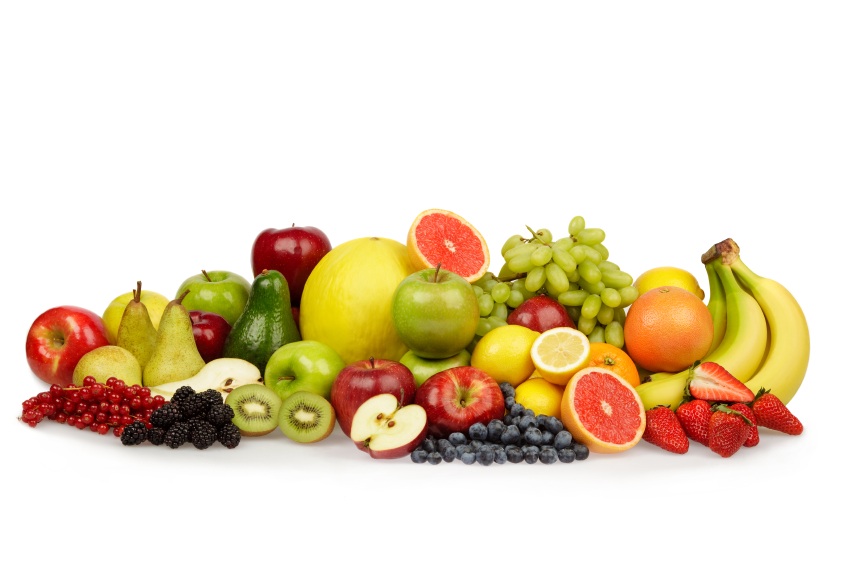 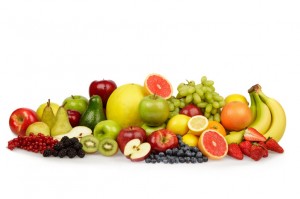 An apple a day keeps the doctor away … but if that apple is laced with pesticides and chemicals?

According to a new report published by the public health advocacy group, Environmental Working Group (EWG), apples are the # 1 produce to buy organic. They’re the most pesticide-contaminated produce out of the 53 fruits and vegetables sampled.

Out of the 700 apples that were samples, pesticides were on 98 percent of them. EWG analyst, Sonya Lunder told USA Today:

“We think what’s happening to apples is that more pesticides and fungicides are being applied after the harvest so that the fruit can have a longer shelf life.”

For the past 7 years, the Environmental Group has released their “Shopper’s Guide to Pesticides in Produce,” highlighting the worst produce offenders as the “Dirty Dozen” and the cleanest, non-pesticide laced produce as the “Clean 15.” Fruits and vegetables are ranked based on how many pesticides are found, and at what levels. Most of the produce is washed and peeled before testing, so their rankings reflect their chemical load at the time they’re eaten.

Fruits and vegetables labeled as the “Dirty Dozen” should be bought organic; the “Clean 15” have the lowest pesticides, so you don’t need to spend the extra money on buying them organic.

The Dirty Dozen: 12 Fruits and Vegetables You Should Buy Organic

According to the EWG, the following fruits and vegetables are the “Dirty Dozen.” This means, even after washing the produce, they are the most contaminated with pesticides and chemicals. Here is the “Dirty Dozen” of 2011, starting with the worst offender:

Although the “dirty dozen” have the most pesticide residue (even after you wash it), you shouldn’t avoid eating the fruits and vegetables on that list. Just buy the organic version. It’s more expensive, but any crop that is certified organic (and labeled organic) has not been sprayed with pesticides.

The Clean 15: Fruits and Vegetables that are Lowest in Pesticides

The following fruits and vegetables have the lowest amounts of pesticide residues, so they’re the safest to eat without going organic.

Pesticides: Why They’re Bad for You

According to the EWG’s website, everyone should be concerned about pesticides. They’re designed to kill living organisms, by their nature. Their sole purpose is to kill “pests,” such as plants, insects and fungi.

Different pesticides have been linked to causing health problems, including cancer, disrupting hormone function, brain and nervous system toxicity, and irritation of your skin, eye, and lungs.

The effects of pesticide toxicity on children are particularly troublesome. Long-term studies have tracked the effects of organophosphates pesticides and their long-term effect on children. Research has shown that organophosphate pesticides damage the function of your nervous system by blocking an enzyme that stops nerve cells from firing. As a result, your nerve cells will fire without stopping, which can lead to long-term nerve damage. This also has negative effects on children’s brain development.

In the April 2011 issue of Environmental Health Perspectives, three studies showed a clear link between a pregnant woman’s exposure to pesticides and her child’s risk of learning and memory problems at age 6 to 9.

To learn more about pesticides and their harm, visit EWG’s FAQ about Produce and Pesticides.