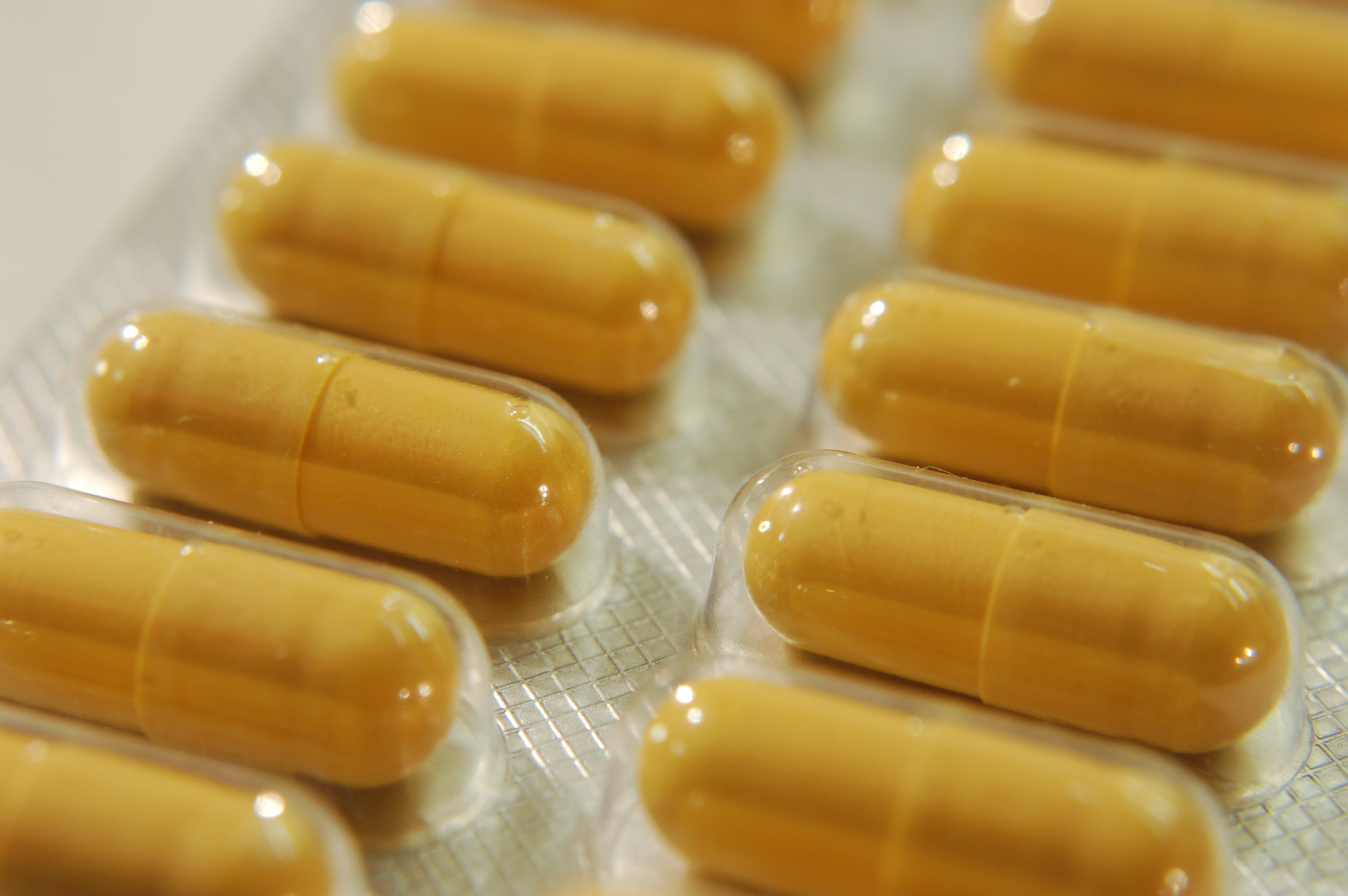 People pop pep pills all the time. In the United States, pep pills contain caffeine. But in China, there is a little bit more. According to a documentary filmed by South Korea’s New Daily, Chinese hospitals contract with pharmaceutical companies and sell aborted and stillborn fetuses.

The corpses are dried, ground into a fine powder and placed in capsules. These capsules are marketed as stamina enhancing pills in China and several shipments have made their way to South Korea.

According to an article in International Business Times out of San Francisco, the South Korean news crew obtained several of these capsules. Hair, fingernails and bits of bone were visible in the powder. DNA testing showed that the powder was 99.7 % human.

In the Korean documentary, which aired August 6, 2010, Chinese workers admitted to storing and transporting the fetuses. One woman openly bragged about her position between the hospital and the pharmaceutical company. She opened her refrigerator and showed the film crew the fetal human remains inside.

In addition to the fetal market, freeze-dried placenta tablets are also a booming trade in China. Hospitals commonly sell pieces of placenta, which are dried, and ground into a powder for consumption.