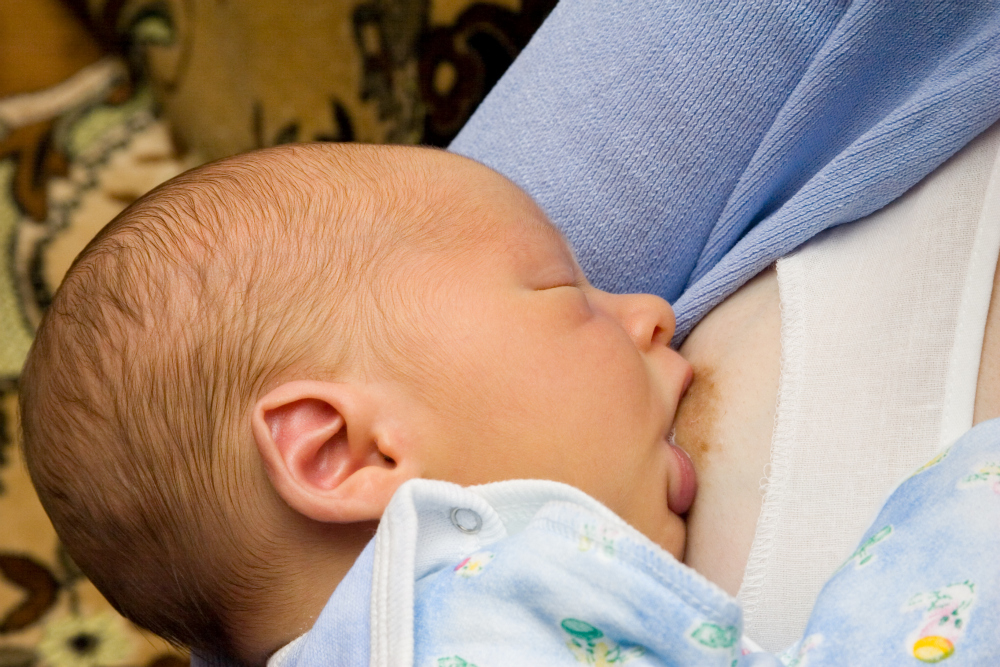 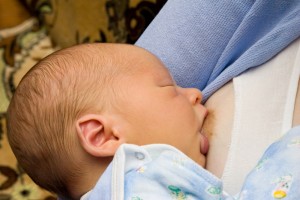 Breastfeeding isn’t just great for baby. For childhood cancer survivors who grow up and become mothers, they can also benefit from breastfeeding, according to new research from St. Jude Children’s Research Hospital.

Thanks to the amazing advances in early detection and cancer treatment, children who are diagnosed with cancer have a 5-year survival rate of nearly 80 percent. (The National Cancer Institute reports that survival rate of childhood cancer has increased from only 58.1 percent in 1975-77 to the 79.6 percent today due to the significant advances in treatment.)

Cancer treatments usually involve exposing the cancer patient to radiation and chemotherapy – both of these agents can increase a female cancer survivor’s risk of breast cancer by 25 percent. However, previous studies have shown that new mothers who breastfeed for 6 to 24 months can lower their breast cancer risk by 11 to 25 percent.

Scientists believe that breastfeeding may help prevent malignancies from forming in the breast tissue, as a result of lactation (milk production) triggering changes in a woman’s breasts and all the hormones circulating in a breastfeeding mother’s body.

Another perk of breastfeeding is that it may improve a woman’s bone density levels. Childhood cancer treatments can sap the child’s bones of calcium, which increases her risk of developing early onset osteoporosis. (Osteoporosis is a common bone disease, marked by weak or brittle bones. Low levels of calcium and other minerals can weaken your bones and lead to this disease.) Breastfeeding can cause an initial loss of calcium, but studies have shown that over time, women who breastfeed improved their initial bone density levels and they actually ended up strengthening their bones.

Childhood cancer survivors (especially those who have survived lymphocytic leukemia and those who had bone marrow transplants) are also more likely to experience metabolic problems, such as increased body mass. The physical act of nursing your baby is a well-documented calorie burner. Mothers who breastfeed often lose their pregnancy weight quicker than those who formula-fed.

Breastfeeding is also associated with lowering your risk of heart disease, diabetes, and high cholesterol. All of these benefits are helpful for childhood cancer survivors, who are at an increased risk of heart-related problems.

Not all women who survived childhood cancer can lactate. Those who received radiation to the chest, neck, and armpit areas may have difficulty with laceration and breastfeeding. However, researchers said that mothers who survived cancer should be given support to breastfeed, if it is possible for them.