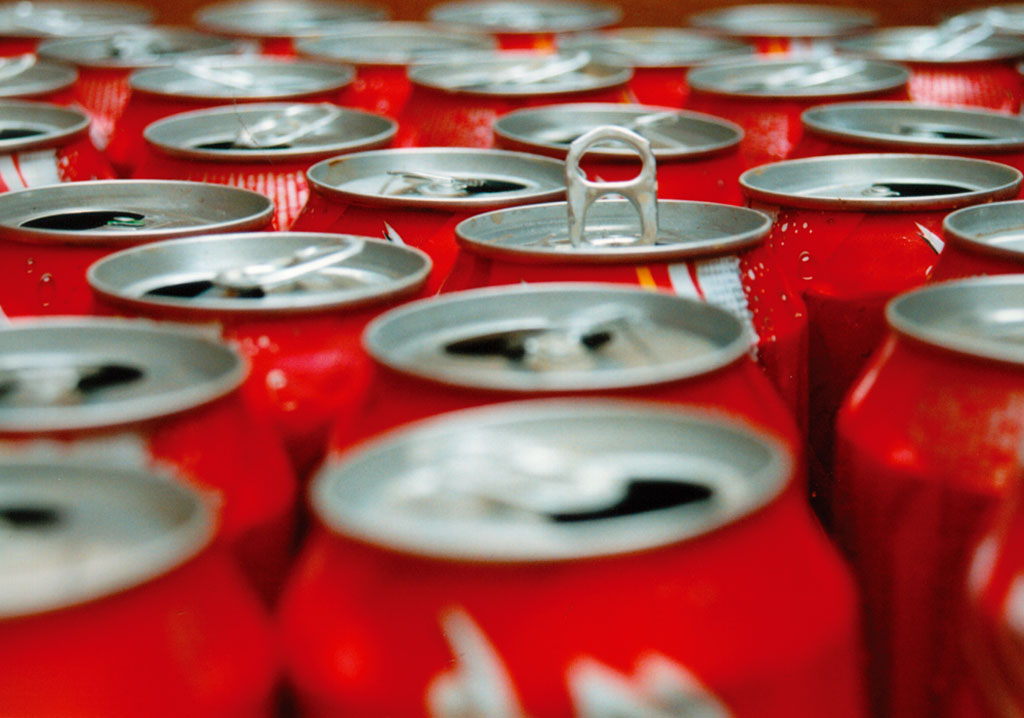 Drinking Coca-Cola, Pepsi, and other sodas isn’t exactly healthy. These drinks are loaded with high fructose corn syrup, artificial colors, caffeine, and no beneficial nutrients. (Not to mention all the sugar in soda will dissolve your tooth enamel and lead to dental disease). Now there’s a new reason why you may want to ban soda from your home – the artificial caramel coloring in soda might cause cancer.

The Center for Science in the Public Interest (CSPI), a consumer advocacy group, filed a regulatory petition earlier this week, urging the FDA to ban the use of caramel coloring in colas and other foods. The group says the caramel coloring that major Coca-Cola, Pepsi and other soda companies use is contaminated with two carcinogens (cancer-causing chemicals).

END_OF_DOCUMENT_TOKEN_TO_BE_REPLACED 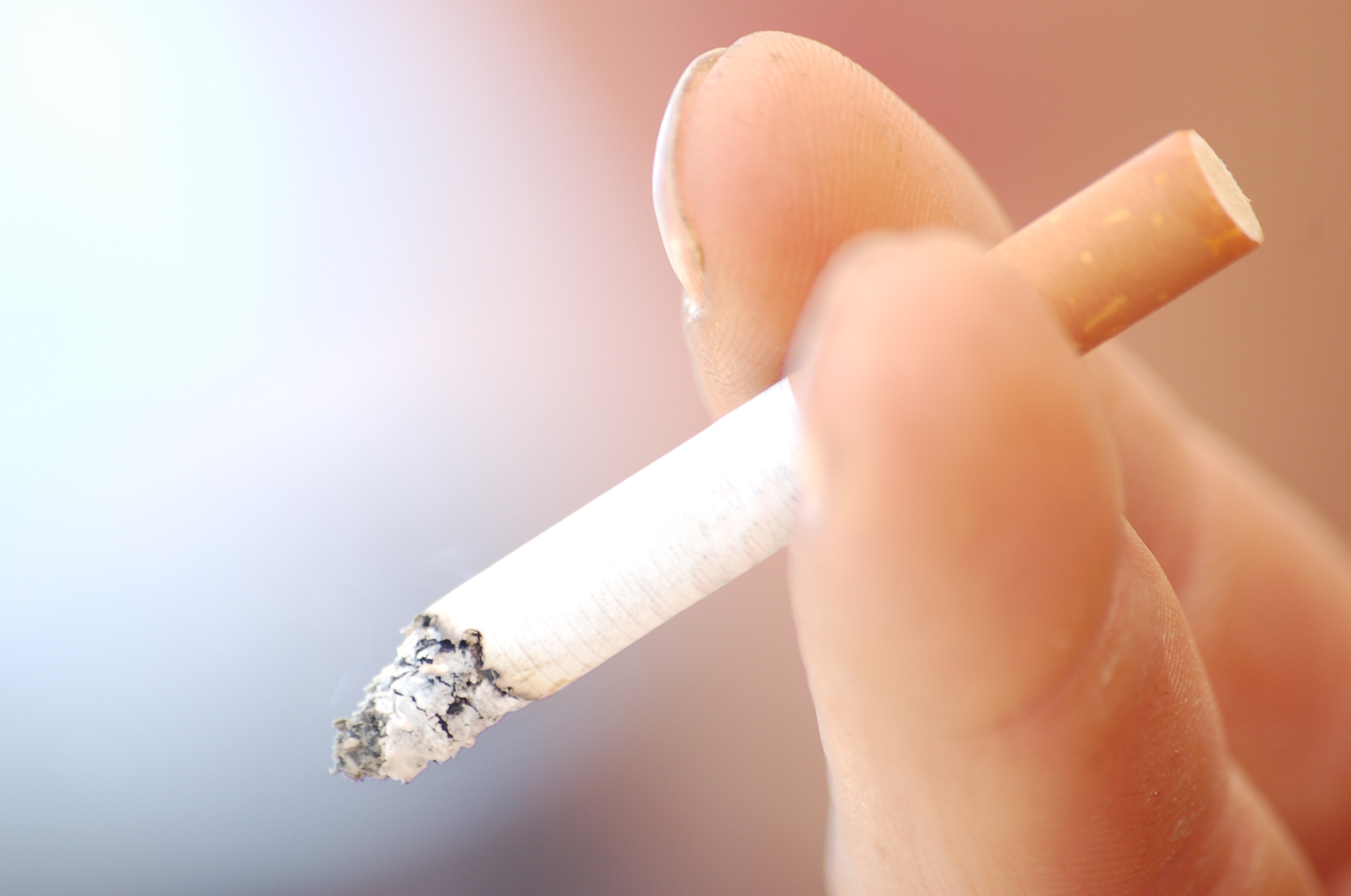 If the health consequences of smoking don’t deter you from smoking, you might want to chew nicorette gum over this – more hospitals and other companies are adopting a strict no-smokers policy. In a recent front-page story in the New York Times, medical businesses and hospitals are turning away job applicants who smoke. 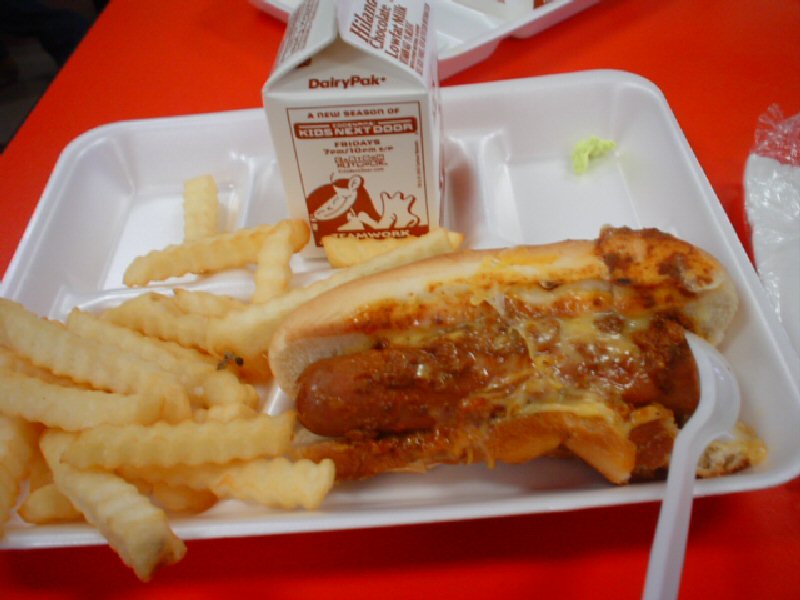 There’s no denying the childhood obesity epidemic in the United States needs to be curbed. Too many American children are too fat, and it isn’t healthy. Research has suggested that genetics, unhealthy eating habits, and lack of exercise have all contributed to childhood obesity. But are some children genetically predisposed to be overweight, or are lifestyle habits to blame?

A new research study suggests that childhood obesity is linked to poor eating habits and lack of physical activity, not genetics.

“For the extremely overweight child, genetic screening may be considered. [But] for the rest, increasing physical activity, reducing recreational screen time and improving the nutritional value of school lunches offers great promise to begin a reversal of current childhood obesity trends,” said lead researcher, Dr. Kim A. Eagle, M.D., the director of the University of Michigan’s Cardiovascular Center, in a press release. END_OF_DOCUMENT_TOKEN_TO_BE_REPLACED 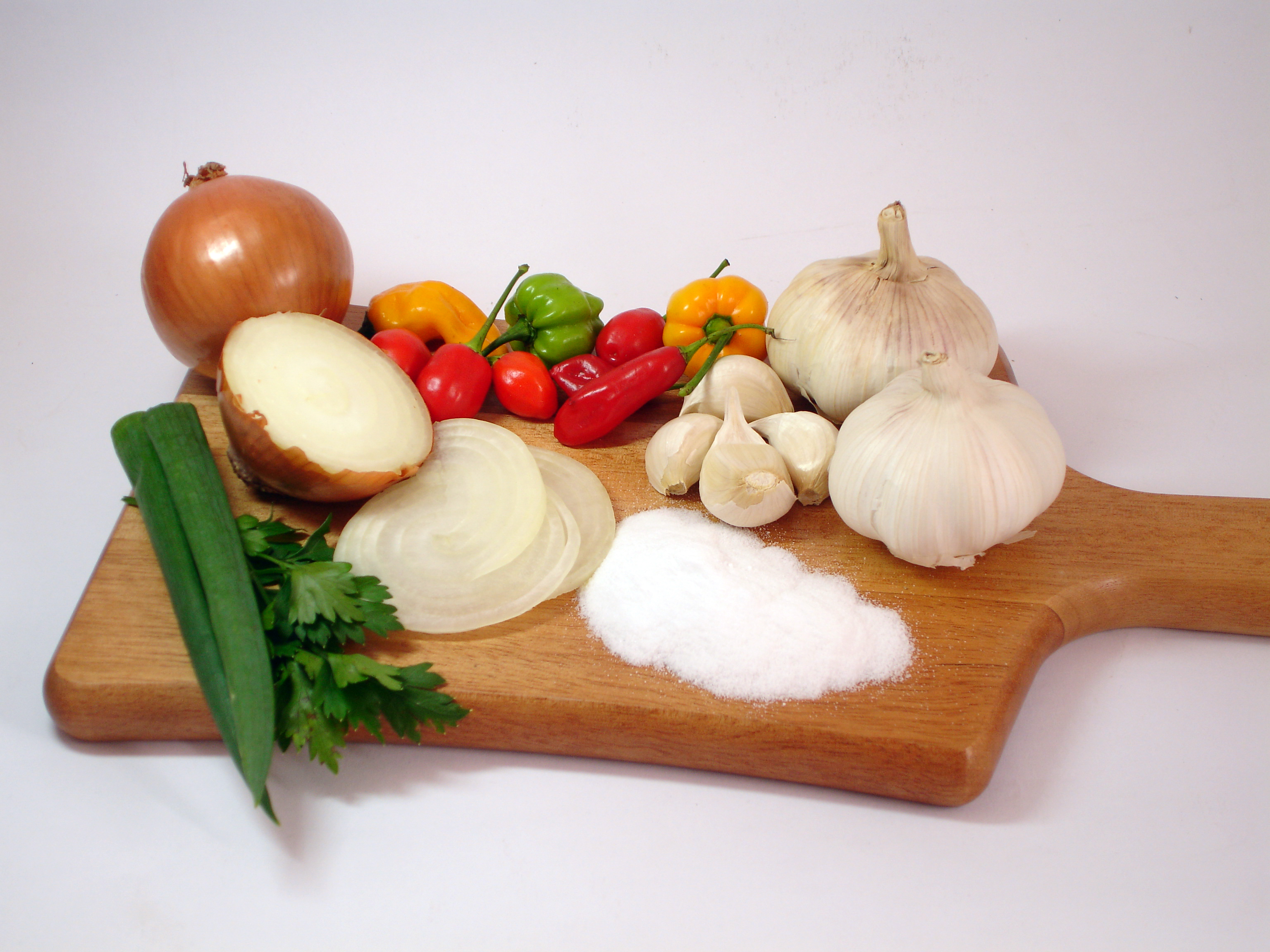 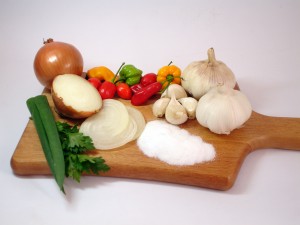 The obesity epidemic in the United States has governmental agencies worried. In the 2010 Dietary Guidelines for Americans released today, the federal government is urging Americans to reduce their calorie consumption and increase exercising and engaging in physical activity.

“The 2010 Dietary Guidelines are being released at a time when the majority of adults and one in three children is overweight or obese and this is a crisis that we can no longer ignore,” said US. Department of Agriculture (USDA) Secretary Tom Vilsack.

“The bottom line is that most Americans need to trim our waistlines to reduce the risk of developing diet-related chronic disease. Improving our eating habits is not only good for every individual and family, but also for our family,” Vilsack wrote.

END_OF_DOCUMENT_TOKEN_TO_BE_REPLACED 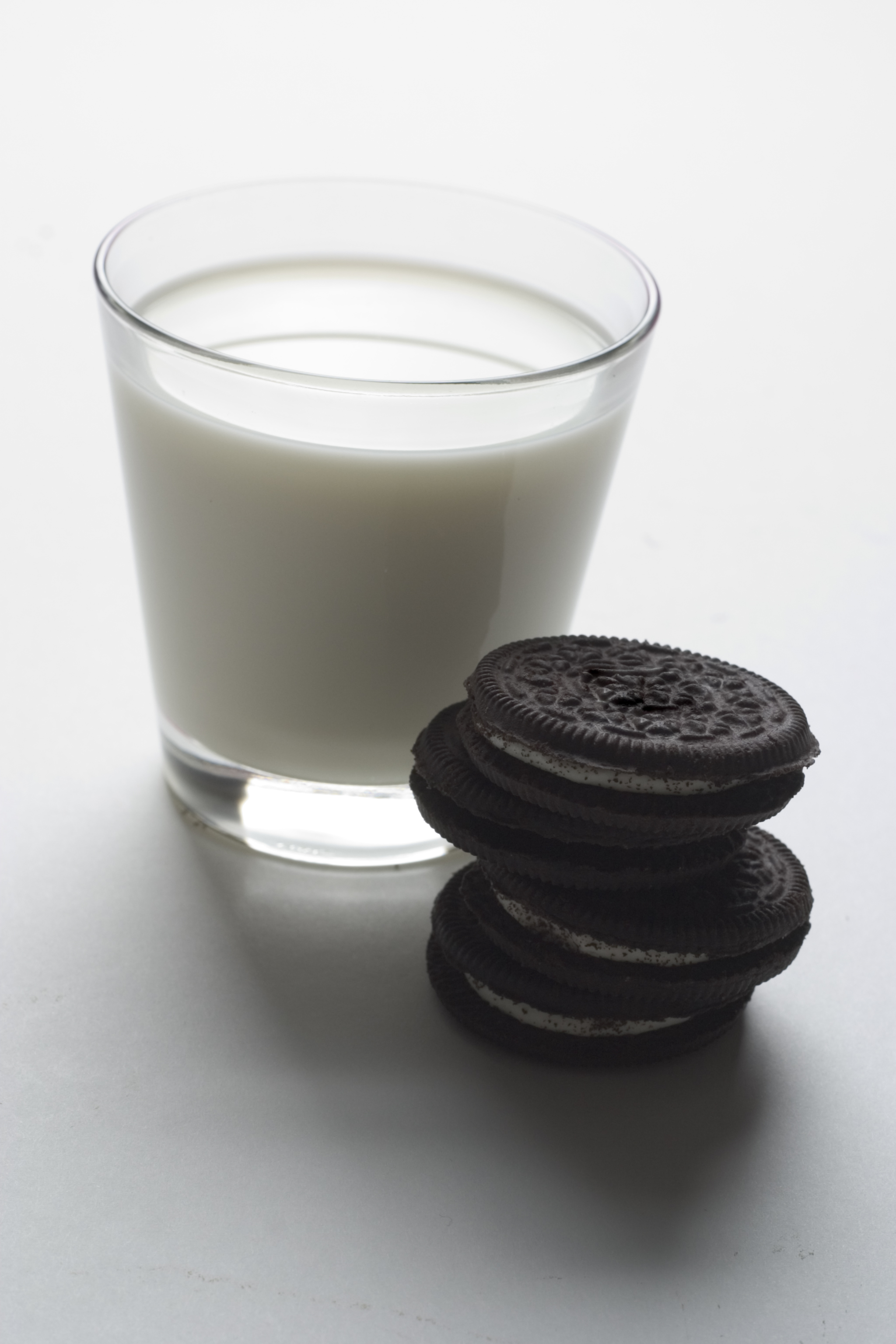 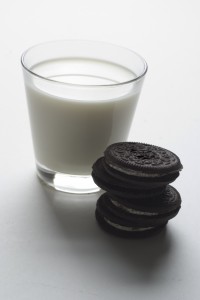 Are you getting enough Vitamin D in your diet? Over 75 percent of U.S. teens and adults are deficient in vitamin D – the “sunshine vitamin.” This single nutrient has been long known for its many health benefits. Not only does vitamin D help your body absorb calcium (which keeps your bones strong and prevents osteoporosis), but vitamin D has also been linked to preventing diabetes and protecting you against cancer, the common cold and flu, and even tuberculosis and autoimmune diseases.

Vitamin D deficiency is unhealthy, and it has been linked to causing rickets and osteomalacia (a condition characterized by muscular weakness and weak bones). Recently, vitamin D deficiency has been linked to increasing the severity of asthma and chronic obstructive pulmonary disease (COPD) – a group of lung diseases that block airflow and makes it hard for you to breath. Emphysema and chronic bronchitis are two common COPDs.

Scientists have been baffled by the link between lung function and vitamin D deficiency. But new research, just published in the American Thoracic Society’s American Journal of Respiratory and Critical Care Medicine, is the first to provide concrete evidence linking the two. The new study concludes that vitamin D deficiency alters lung growth and results in lower lung volume and decreased lung function.

END_OF_DOCUMENT_TOKEN_TO_BE_REPLACED 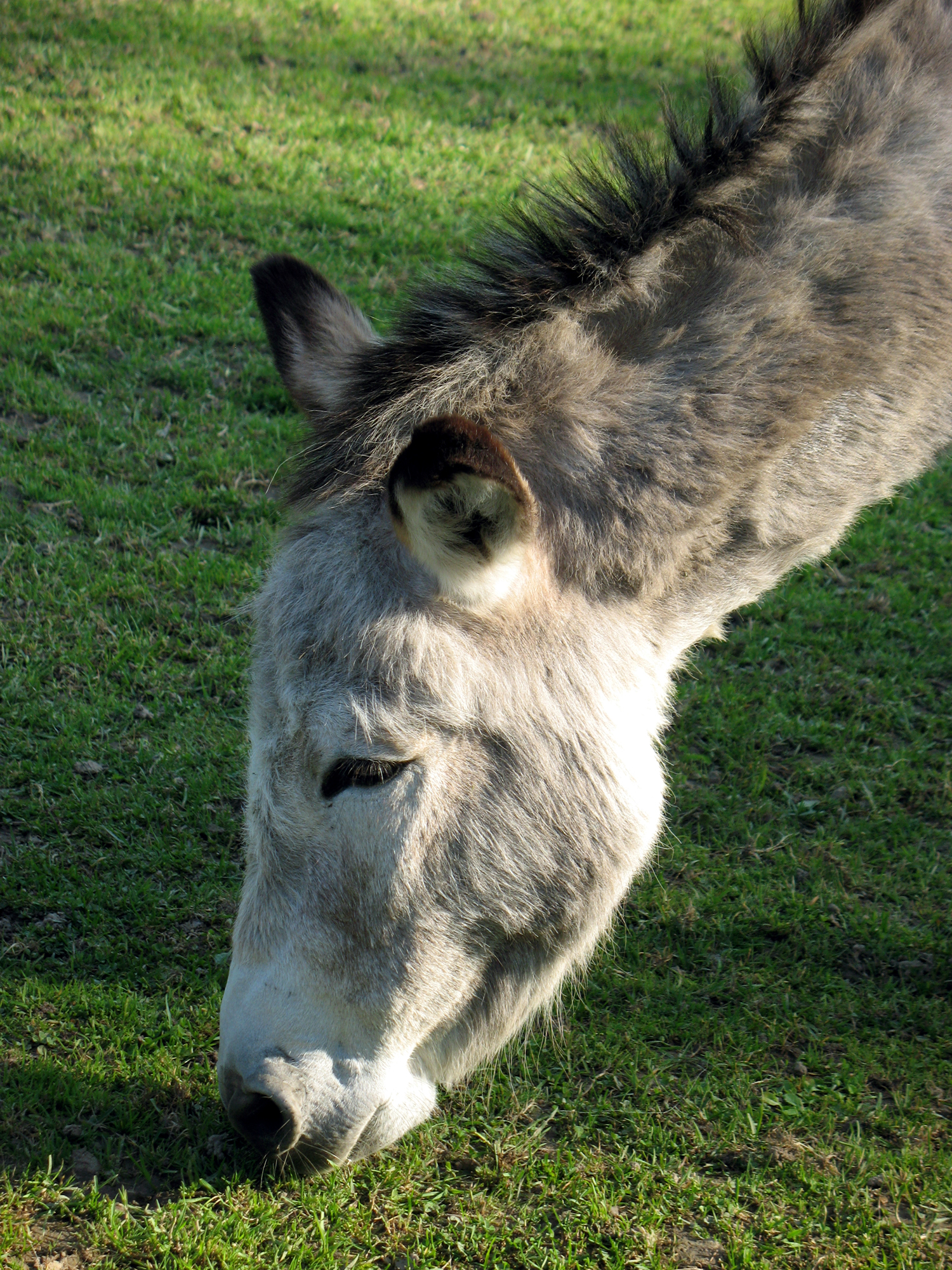 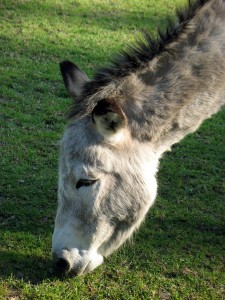 How do you feel about donkey milk?

Would you dare let your kids drink milk that comes from a donkey? Pardon my language, but that’s drinking milk from an ass. It may sound gross to us Americans, but donkey milk is gaining popularity in Europe and it may be coming to a grocery store near you. (Not anytime soon, but it’s a possibility.)

Most of the research on donkey milk is taking place in Europe, and studies suggest that donkey milk may be the answer for children with allergies to cow’s milk.

According to Italian researchers, donkey milk is the closest milk to breast milk. It contains more protein and vitamins and less saturated fat, compared to cow’s milk.