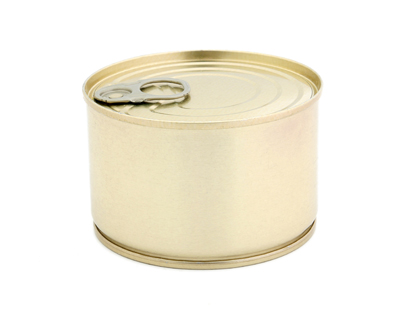 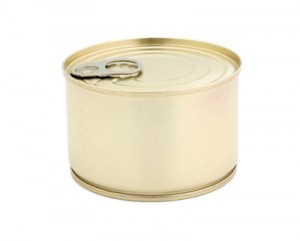 Stay away from eating too much canned soup, warns a new Harvard research study, or you’ll risk high levels of bisphenol-A (BPA) in your body.

BPA is an endocrine-disrupting chemical, which is used to harden plastics, and can be found in the liners of metal food cans. Numerous research studies have linked BPA exposure to causing prostate cancer in men, breast cancer, infertility problems, early puberty, ADHD, and obesity, diabetes, heart disease, and numerous other health problems. The CDC reports that 9 out of 10 Americans have detectable levels of BPA in their bodies.

There’s no denying that BPA is bad for you, so you definitely want to lower your risk of exposure by eating fresh ingredients whenever possible.

According to this new study from the Harvard School of Public Health, eating just one 12-ounce can of soup for five days in a row will increase your BPA exposure by over 1,000 percent!

The Harvard researchers checked the urine of 75 volunteers – half of who consumed vegetarian canned soup, and the other half ate non-canned fresh vegetarian soup for five straight days. (The canned soup group ate Progresso brand soup, but the scientists warn that it’s not the brand of soup, or the type of soup that’s involved. It’s about the hidden danger of using the cans.)

The concentrations of BPA in the canned soup group were 1,221 percent higher compared to the volunteers who ate soup made with fresh ingredients. How scary is that? And when you consider how many canned foods that we eat on a regular basis, that’s even more frightening.

Although the researchers say that more research is needed, they conclude that it’s advisable for manufacturers to consider getting rid of BPA from their can linings.

This research only found a temporary peak in BPA levels in the volunteers’ bodies. They did not examine how long this BPA spike lasts, or what long-term health consequences BPA poses to a person’s body. The study was published in the Nov. 21, 2011 issue in the Journal of the American Medical Association.

Tips to Reduce your BPA Exposure

Canned food is a cheap and convenient, but if you don’t want to risk the BPA exposure, you should use fresh or frozen foods instead. They offer the same nutritional benefits as the canned food, without the BPA levels.

According to the Environmental Working Group, a non-profit advocacy group, has these tips to help reduce your family’s exposure to BPA:

Do you have additional tips to eliminate BPA exposure?

This post was last revised on November 24, 2011. Happy Thanksgiving!