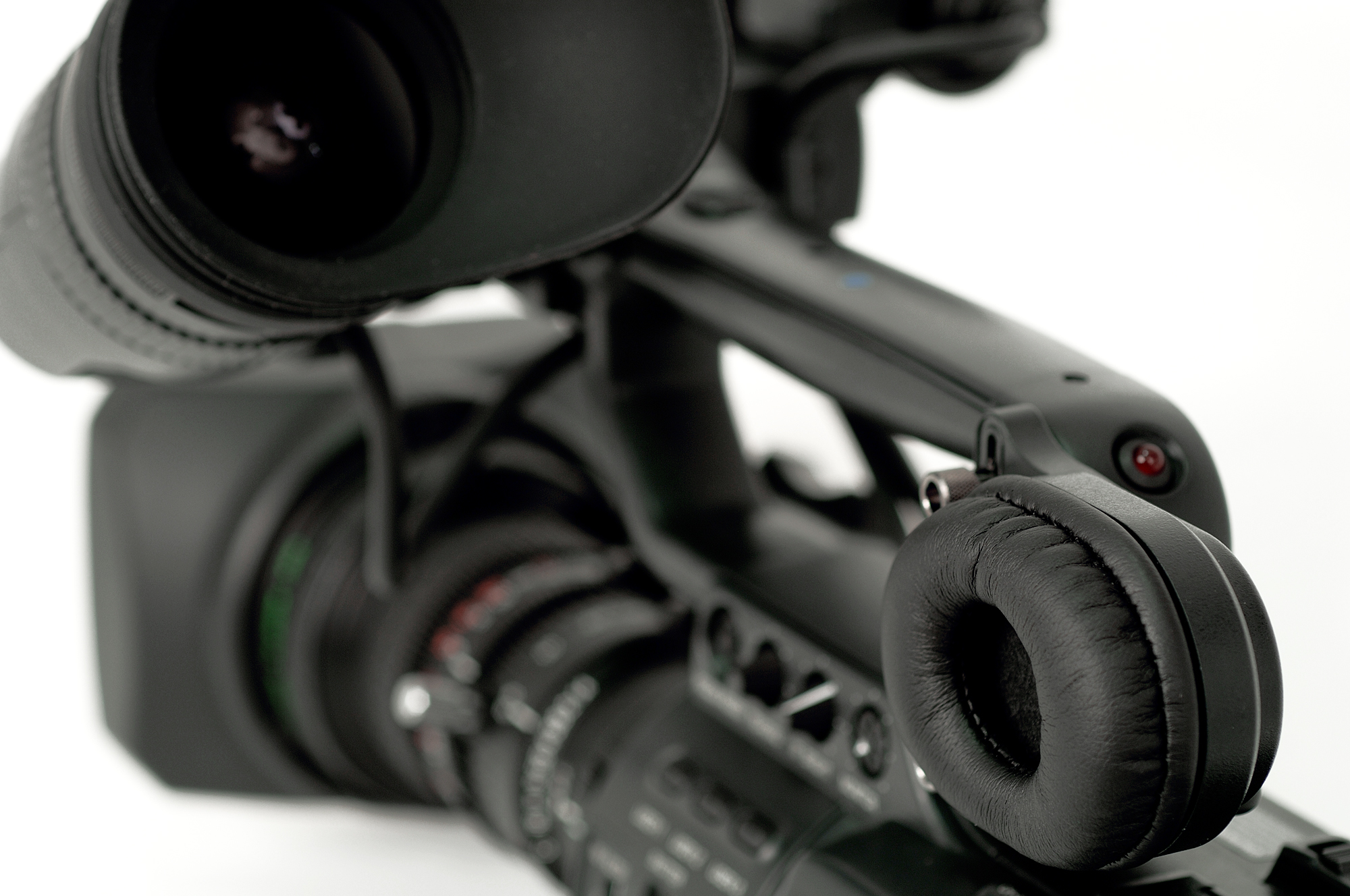 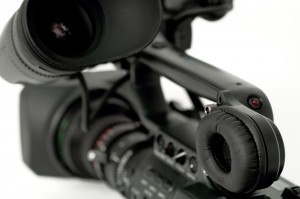 The moment of birth is a glorious occasion, albeit a bit bloody. Many parents like to capture this special moment on videotape. Some like snapping photos of the hospital room – mom lying in the hospital bed, all huge and exhausted, and dad by her side. Whether it’s photographs or videos of the “big day,” virtually all parents want a record of their baby’s arrival in the world. Is this a right or a privilege?

A recent New York Times article about cameras in the delivery room, and the rules against them has stirred a lot of controversy and talk in the parenting community.

Some parents might argue it’s their right to take pictures and video during birth, but more hospitals are limiting cameras and video cameras during delivery. For the hospitals involved, it’s not about the “rights” of the parents, but rather about the health and safety of the mom and baby, and of course, protecting the privacy of the medical staff.  Not all doctors and nurses want the world to see them on YouTube or Facebook.

The New York Times reports that obstetricians are sued more frequently than doctors in other areas. They also have to pay the highest insurance premiums. The fear of not wanting their every move recorded may play a role in why there’s a push for no video cameras in the delivery room.

Lawsuits are a major contender in why some doctors don’t want any cameras in the room. Video cameras may just aid parents in malpractice suits. For example, in 2007, a baby was born at the University of Illinois Hospital with shoulder complications and permanent injury. The baby’s father had videotaped the entire delivery, and his video showed that the nurse-midwife used excessive force to get the baby out. He sued and won $2.3 million.

There is no consensus on whether photography or videography should be banned in delivery rooms. Each hospital has its own policy. Some hospitals in the United States allow photographs and video recording before and after delivery, but not during the actual childbirth. Other hospitals allow you to record the entire event start to finish. Some even encourage parents to record their child’s birth.

No national medical organization – not even the American Congress of Obstetrics and Gynecology or the American Hospital Association – keeps track of how many hospitals allow videography and photography, and how many have banned it.

There’s no way to know whether more hospitals are banning videography, or if this is just hot steam.

What do you think? Would you be upset if your hospital decided to ban cameras when you’re in labor?

Since I love pregnancy and everything about it – including labor and delivery – I want my husband to record every single second of it! Maybe I’m just weird, because I blog about pregnancy, and I love the entire miracle of life . . . What are your thoughts?