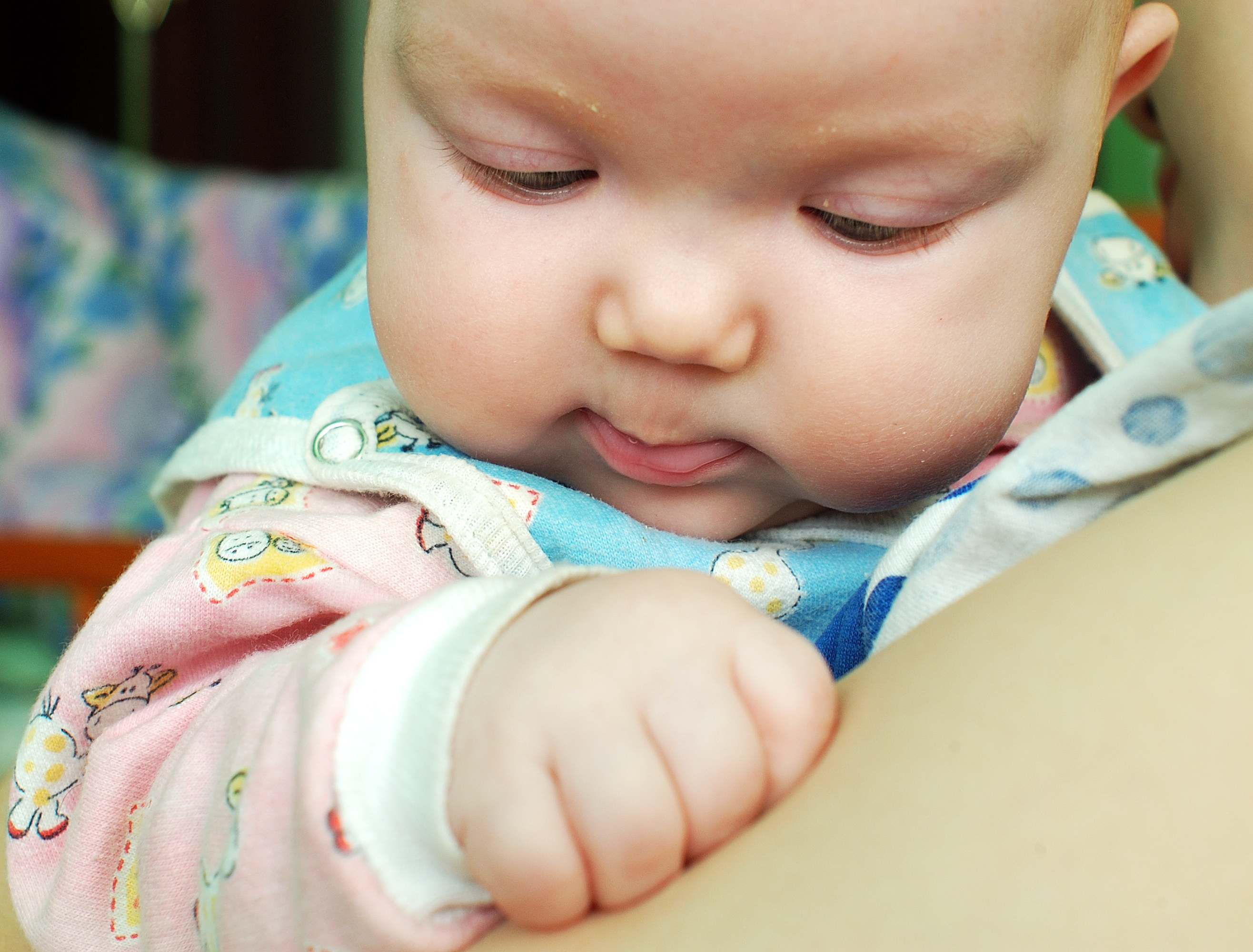 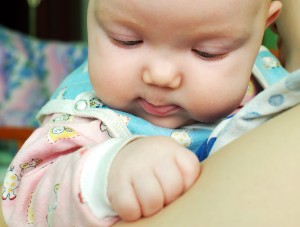 I was told I was a breast fed baby. My mother never had the opportunity to share her story with me. She had passed on when I was ten. Maybe that was why breastfeeding was more of an instinct rather than desire for me. I had every intention of supplementing my breast milk, because that way I was giving my babe the best of both worlds, as I was convinced to believe.

However it began, my intention to supplement my breast milk stopped cold the moment my firstborn daughter was born. I knew I would NEVER give her the stuff. From that point on, I would go on to breastfeed every child exclusively and extensively and I have seven children in all.

As the Only Breastfeeding Mom in the Neighborhood . . .

In my old neighborhood, there were a total of four newborns on the same block, including mine and I was the only nursing mom. I felt like such an oddball, listening to other moms talk about the expenses of formula and the costs of doctor visits because “little Jimmy” had an ear infection for the umpteenth time. It was something I couldn’t relate to. I felt bad, as silly as it sounds. My children did not to experience those commonalities. I didn’t have to fill prescriptions or deal with a screaming child with ear pain.

Out of seven babies, I only experienced one incident of an ear infection and that was due to cutting teeth. Other than the common cold and runny noses due to teething, my babes had no health issues. My neighbors attributed it to being “lucky”.

I heard this quite often. There is no doubt that I was, and am thankful for my children’s bountiful health. There is no question that good health IS a blessing. When all is said and done, it doesn’t matter what you possess or how much money you make, it’s pointless if you don’t have the good health to enjoy it. In that capacity I was and am very blessed.

And now, some odd years later, I can look back and see that a blessing is a gift, luck is by chance. But, choice…choice is the defining phenomenon that molds and shapes the path to the journey that can lie ahead.

I Exclusively Breastfed Past the 6 Months Recommendation

As a mom nursing my seventh child, I now understand that, no, I am not lucky when it comes to my children’s healthy lifestyle. Only blessed to have had the choice. It was my choice to breastfeed exclusively past the six months recommendation, despite some social stigma that came with it. Not that it was difficult to endure; only that it was such an unnecessary pressure.

After all, there are worse things in life than a mom who has chosen to breastfeed her child pass the one-year mark.

The mainstay of “group thought” can be sad, and overwhelming to a breastfeeding mom, but I maintain… I reaped the benefits of the time and effort I put into presenting a three course meal to each child. It is my true privilege to enjoy it. I must add, there is something to be said for consistency. Because I’ve had seven babes and breastfed them as I have, it is no longer “weird”, but expected of me to nurse past a year. It’s a “Hannah-thing.”

If you are considering breastfeeding, consider as well, the option to breast feed beyond the six-month recommendation. Consider the option of child-led weaning, letting the child decide when they’re done. While breastfeeding is good, the full benefits are seen when done in whole… exclusively and extensively, what I like to call a three course meal.

My children have been exposed to the chicken pox and have never gotten it. It’s been a few years after I have stopped breastfeeding them. Seventy-five percent of breastfeeding moms start out breast feeding and stop a few weeks or months after, even supplementing their breast milk with formula, which has shown to negate the positive effects of breast milk or in other words, “decrease immunity”.

Advice for Moms Who Want to Breastfeed

I advise all women interested in breastfeeding to interview lactation consultants, talk to other moms who have breast fed in the past. I am always wiling to offer words of encouragement and advice to moms who need some support.

Let me extend my love to moms, who desire to breastfeed but can’t for any reason, you are loved and appreciated! 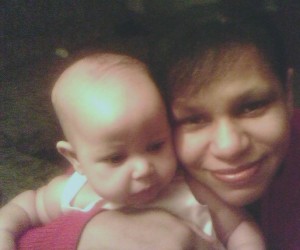 Hannah is a SAHM of seven children, married to her childhood sweetheart. She has 3 girls and 4 boys, ranging in ages 17 to 6 months. Hannah is passionate about home birth and breastfeeding. She has had 2 hospital births and 5 home/water births, her most recent birth experience was a Lotus birth. When she’s not chasing diapered bottoms, you can find her concocting natural and home made remedies, blogging and tweeting. Before she became a mother, she worked at the Admissions office at a community College as a database manager. Ultimately, her goal is to become a WAHM.

Read more about her life as a mom, home births, breastfeeding, and Lotus births on her blog, It’s Your Journey.