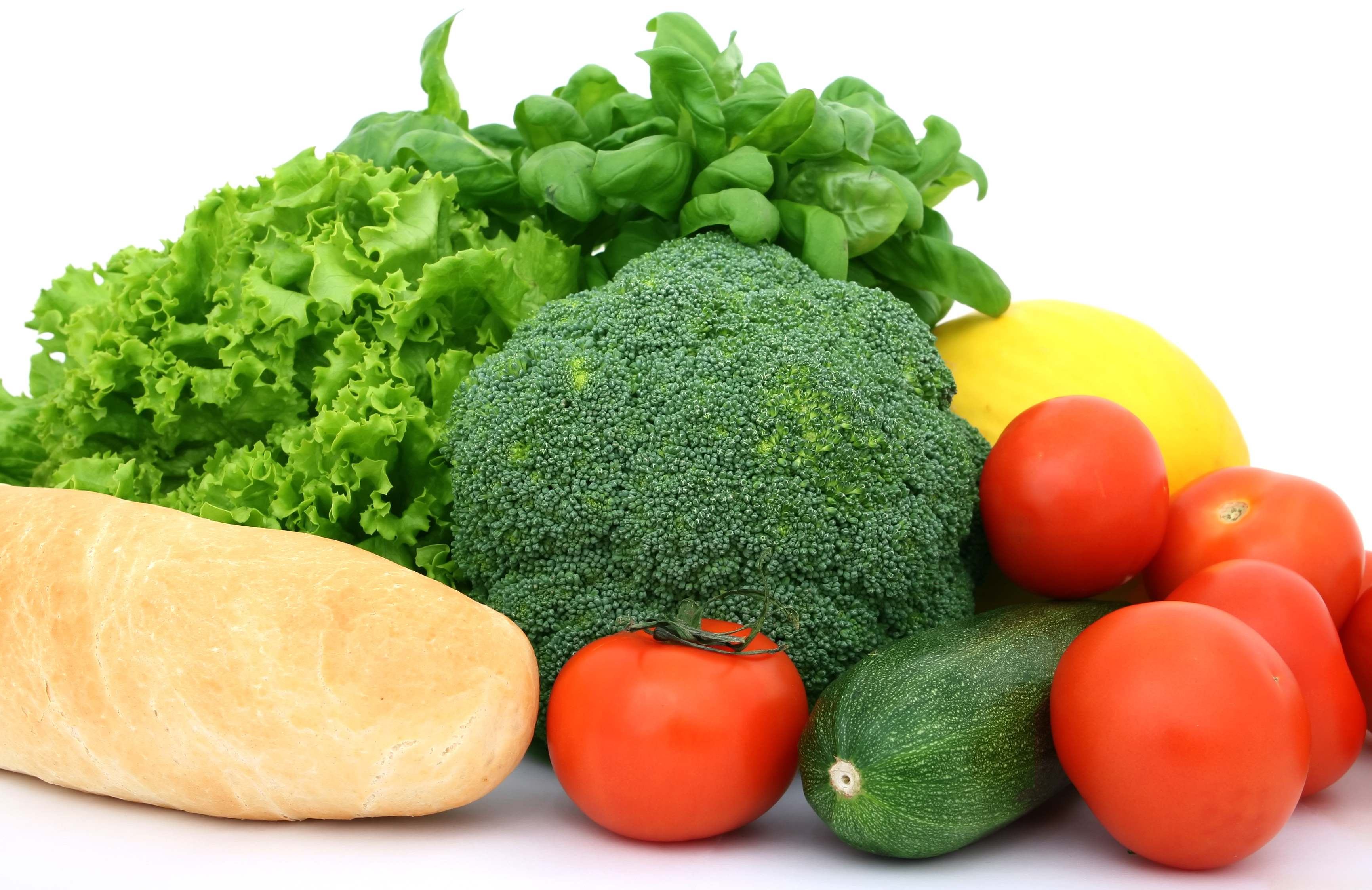 Everyone knows that eating fresh food is better than canned or packaged food. Here’s another reason you should consider stocking up on more fruits and vegetables, and avoid all that canned food – you can actually reduce your BPA exposure by going with fresh foods.

Families can reduce their exposure to bisphenol-A (BPA), the hormone-disrupting chemical, with a few dietary changes, according to a new study. By eating more fruits and vegetables, and limiting the amount of canned food and food from plastic containers, you can significantly reduce your exposure to BPA.

The study, which was funded by the Breast Cancer Fund (a non-profit group) and the Silent Spring Institute (a breast cancer research group), was published in the journal Environmental Health Perspectives. The researchers looked at whether the levels of BPA and DEHP, a phthalate used as a plasticizer, in people’s bodies could be lowered by changing to a fresh food diet without canned food or plastic food packaging.

Food packaging (like plastic containers, metal cans) is a major source of BPA and DEPH exposure in adults and children. The researchers found that by eating a fresh food diet (freshly prepared, organic meals stored in glass containers) for three days cut the levels of these chemicals by half.

On average, the study’s participants had 66 percent less BPA, and 53 to 56 percent less DEPH in their urine. Once the people went back to their regular eating habits, the levels of BPA and DEHP immediately spiked back up.

Bisphenol-A (BPA) is a chemical used to harden plastics. It is often found in clear, shatterproof plastics, such as food storage containers and baby bottles. BPA is also found in the liners of metal food cans, paper receipts, and water bottles. A number of studies have concluded that BPA can leach from the plastic containers and metal cans into the food we eat. BPA is also found in paper receipts.

Many manufacturers of baby bottles have gone BPA-free with their products. Although BPA has not been outlawed in the U.S. Many countries, such as Canada and the members of the European Union, have banned BPA from being used in baby bottles.

Over a dozen laboratory research studies have found that exposure to bisphenol-A (BPA) can lead to breast and prostate cancer, early puberty in girls, infertility problems, obesity, and ADHD (attention deficit hyperactivity disorder). The CDC reports that over 90 percent of Americans have detected levels of BPA in their bodies.

According to the Food and Drug Administration (FDA), BPA has been used in metal-based food and beverage cans since the 1960s. The organization writes:

“FDA is not recommending that families change the use of infant formula or foods, as the benefit of a stable source of good nutrition outweighs the potential risk from BPA exposure.”

DEHP (diethylhexyl phthalate) is a chemical used to soften plastics, and it’s found in plastic food wrap. According to the EPA, DEHP has been reported to cause negative effects on the reproductive and developmental problems in laboratory animals. Toxicity studies have indicated that the liver and testicles are the principal target organs of this chemical.

The International Agency for Research on Cancer and the California Department of Health Services have found that DEHP has a carcinogenic (cancer-causing) effect in experimental animals.

Tips for Limiting Your Exposure to Harmful Chemicals

Bisphenol-A (BPA) and phthalates (like DEHP) can leach into food and drinks from the lining of plastic packaging and metal cans. Though it’s impossible to avoid food packaging completely, the following tips may help you reduce your exposure to BPA and other potentially harmful chemicals in foods.

When possible, go for fresh or frozen foods instead of canned foods. Not only is this a healthier option, but you can limit your exposure to BPA.