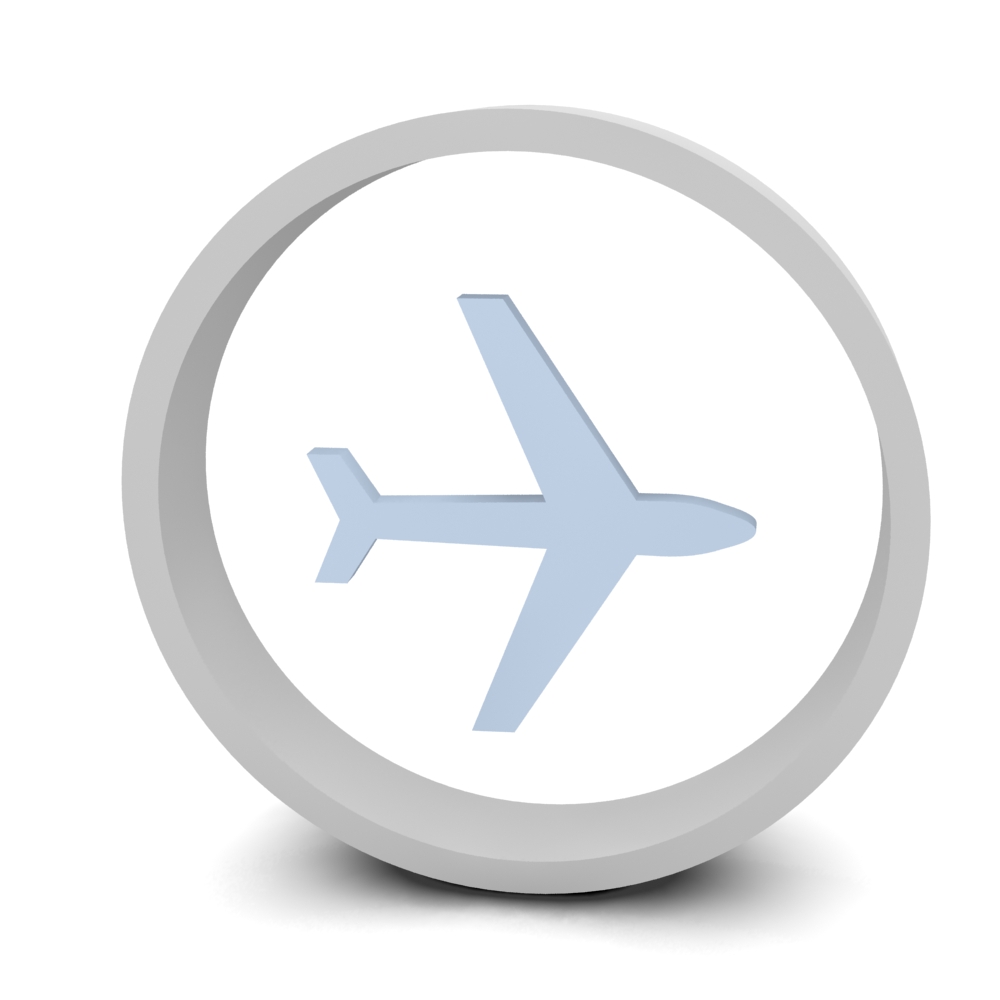 With all the talk and controversy against the new Transportation Security Agency’s (TSA) full body scanners, this begs the question – how safe are they for pregnant women? These full body scanners do emit radiation – after all, they are taking an x-ray of your body – but how much radiation do they emit? Will they cause harm to the pregnant woman and her developing baby?

Everyone knows that radiation is unhealthy for the everyday Joe and Jane. The U.S. Environmental Protection Agency (EPA) warns that long-term, low-level exposure to radiation can cause mutations in your DNA, and it increases your risk of cancer. The DNA mutations can affect your health, and it can also be passed down to your future children. According to the EPA’s Website, there is no “safe” level of radiation exposure.

When you’re pregnant, your unborn baby is especially sensitive to radiation. According to the CDC, prenatal radiation exposure – i.e. exposure of the developing baby to radiation during pregnancy – has been linked to abnormal brain function in the baby, stunted growth in the womb, deformities and birth defects, and cancer that develops later in life.

Obviously, direct exposure to radiation – such as a pregnant woman accidentally swallowing or breathing in radioactive materials – is more harmful than indirect exposure.

For example, if your baby is exposed to radiation in the first two weeks after conception – the baby is only a ball of cells at this point – the radiation can permanently damage one cell and cause you to miscarry. If your baby does survive, however, he or she may have birth defects, regardless of the level of radiation that you were exposed to.

If you are exposed to large doses of radiation (or the amount of radiation that you’d get with 500 chest x-rays) during the most sensitive weeks of fetal development – which is between 8 weeks and 15 weeks pregnant – your unborn baby will have brain damage, lower IQs, and even mental retardation. (Researchers discovered this after the atomic bombs were dropped on Hiroshima and Nagasaki during World War II.)

After 16 weeks pregnant, your developing baby’s risk of health effects due to radiation – not including cancer – is relatively low, unless you receive a huge dose of radiation (or over 5,000 chest x-rays).

The TSA argues that their full body scanners are safe, citing that you only receive 0.25 μSv per screening. (A single dental x-ray gives you 5 μSv of radiation). They argue that you can be screened up to 1,000 times a year without exceeding the annual “safety” limit, and that the risk of death from these full body screenings is only 1 in 80,000,000.

According to a news story from U.S. News, Peter Rez, a physics professor from Arizona State University, argues that the full body scanners emit a very low dose of radiation when it is working properly. However, if the body scanners were to jam, there’s a possibility that you could get a very high level dose of radiation. (Read that story here.)

The probability of the full body scanner harming your developing baby, if you’re in your second or third trimester, is low. The doses of radiation are not high enough to cause permanent damage to your pregnancy. However, you may want to be safer rather than sorry.

This means, unfortunately, you will have to endure the dreaded full body pat down.

Check out the Belly Band – Radiation Shield for Pregnant Women

While you probably shouldn’t worry too much about radiation exposure when you’re expecting, especially since most of us won’t have 500 chest x-rays during pregnancy, you may want to protect yourself with a new pregnancy garment called the Belly Band – a product from RadiaShield.

You can wear the Belly Band over or under your clothes during pregnancy. It is supposed to shield about 99.9 percent of incoming radiation, according to the company. It is made with 95 percent rayon, 5 percent spandex, and RadiaShield lining (which is a woven fabric made with 82 percent silver fiber).

I think it’s a nifty product. Available for $59 from the Belly Armor.