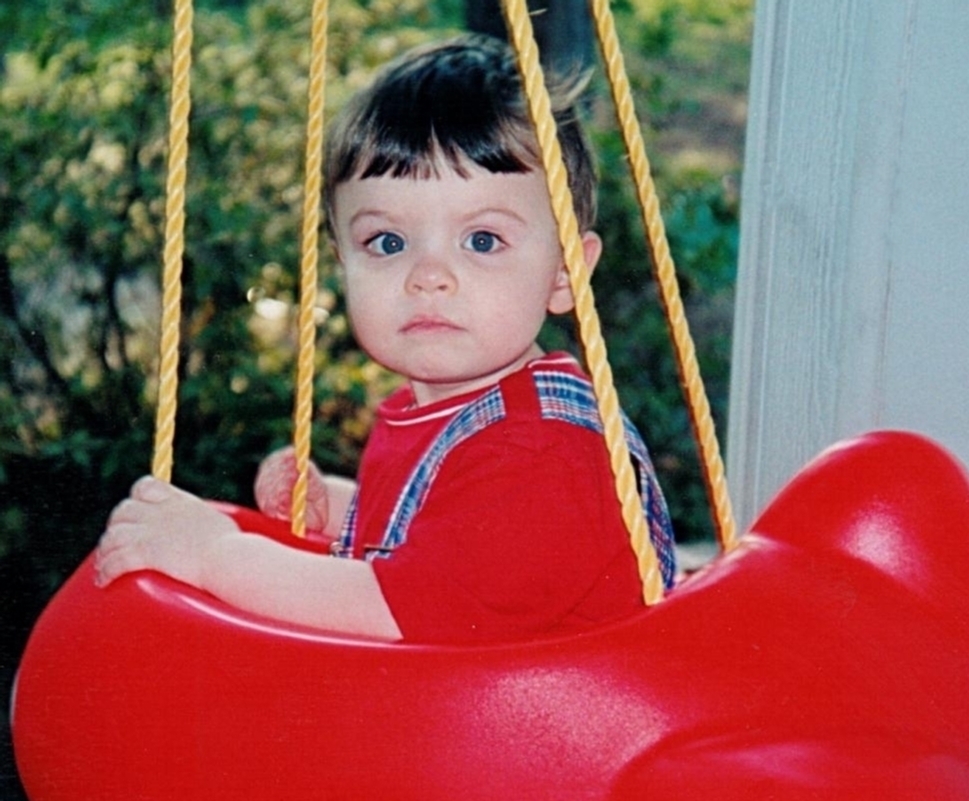 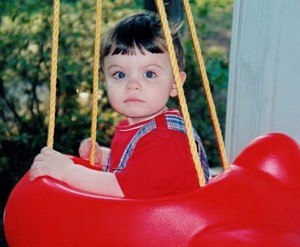 Planning to have babies close together in age? You may want to reconsider. A new study suggests that back-to-back pregnancies may increase the risk of autism.

According to new research published in Pediatrics, babies conceived within a year of an older sibling are more likely to be diagnosed with autism, compared to children born further apart. The Chicago Sun-Times reports that this study is the first to imply that closely spaced pregnancies may be an independent risk factor for autism.

Autism research has mostly focused on genetic factors and their link to autism, but researchers at Columbia University wanted to focus their attention on a less-studied area – the mother’s womb, and how the spacing between pregnancies may affect the womb environment and possibly affect the development of autism.

The study’s authors looked at birth records for all California first and second-born children between 1992 and 2002. Using this data, they calculated the time between birth of the first sibling and conception of the second child. They confirmed autism diagnosis with records from the California Department of Developmental Services. (Children who had autistic older siblings were excluded from this study.)

This study does not imply that back-to-back pregnancy causes autism; it’s only a risk factor for autism. More research is needed, and additional studies need to look at other prenatal factors that play a role in autism.

The link between closely spaced pregnancies and the elevated autism link remains unclear, but the researchers have two explanations. It may be due to the nutritional deficiencies in the mother – back to back pregnancy may deplete important nutrients from the mother’s body – or it’s possible that parents are more aware of autistic behaviors when siblings are close in age.

Back to Back Pregnancy Not Recommended – Your Body Needs to Recover

In general, OB/GYNs and other healthcare providers recommend that women wait between 18 and 23 months before another pregnancy. Pregnancy is draining on your body, and your body needs to recover. According to Time Magazine, pregnancy is known to deplete key nutrients from your body – such as folic acid and iron. (Lack of folic acid during pregnancy can cause neutral tube defects, such as spina bifida.)

When you have a back to back pregnancy, your body doesn’t have the time it requires to regain the nutritional stores that it lost from the last baby. For example, a woman requires an increased amount of iron after birth, to replace the iron she lost bleeding during and after childbirth.

Back to back pregnancies have been linked to a higher risk of low-birth weight babies, as well as premature labor and delivery (before 37 weeks pregnant.)

Autism & Why You Should Pay Attention

Did you know that an estimated 1 in 110 children are diagnosed with autism? This makes autism more common than AIDS, childhood cancer, juvenile diabetes, and pediatric ACIDS combined? In the United States, an estimated 1.5 million people are affected with the disorder. Autism affects 1 in 70 boys, and the numbers continue to increase.

Scientists aren’t sure what causes autism, but’s believed that both genetics and the environment play a role. Researchers have identified a number of genes that are associated with the disorder, and twin and family studies suggest that some people are genetically predisposed to the disorder. (Learn about autism brains and how they differ from non-autistic brains.)

A few “red flags” for autism include:

As a parent, it’s important for you to learn the typical developmental milestones that your child should be reaching. Talk to your doctor about autism screening if you have any concerns. The earlier he or she is diagnosed, the better.