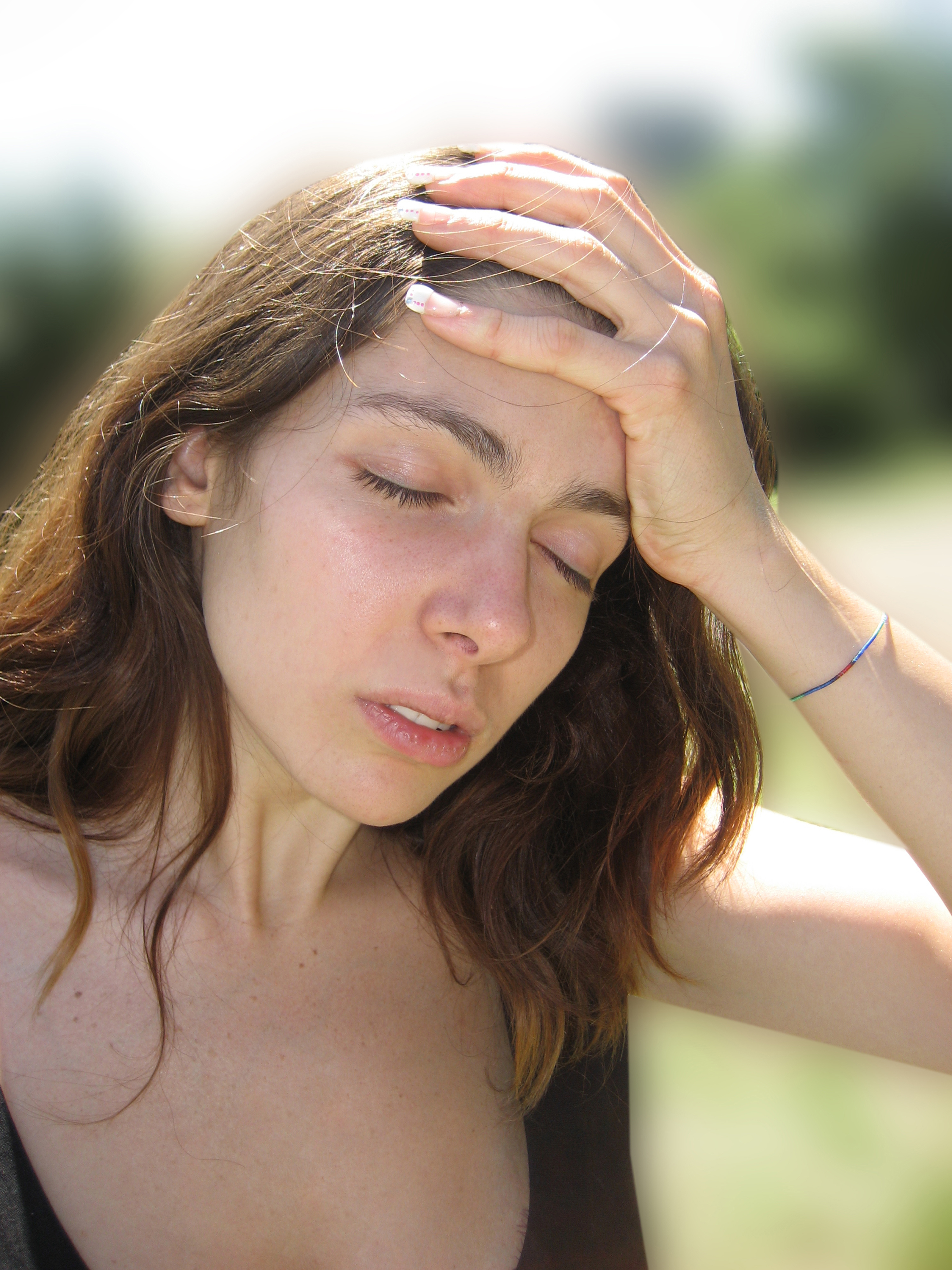 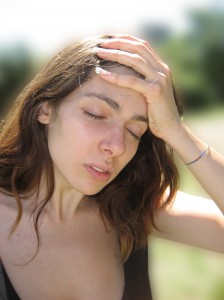 When it’s that time of month, you may find yourself struggling just to do basic day-to-day tasks. You constantly feel bloated and crampy, dealing with other people proves to be more difficult, and all you want to do is lie in bed all day and eat horrible junk food. Fatigue is another crummy symptom of premenstrual syndrome, and it can really get in the way of normal life.

Whether you’re constantly struggling to deal with the symptoms of PMS, or even if you just don’t have the time to lie around all day, here are five different treatments that may help you survive through your dreaded PMSing stage.

END_OF_DOCUMENT_TOKEN_TO_BE_REPLACED 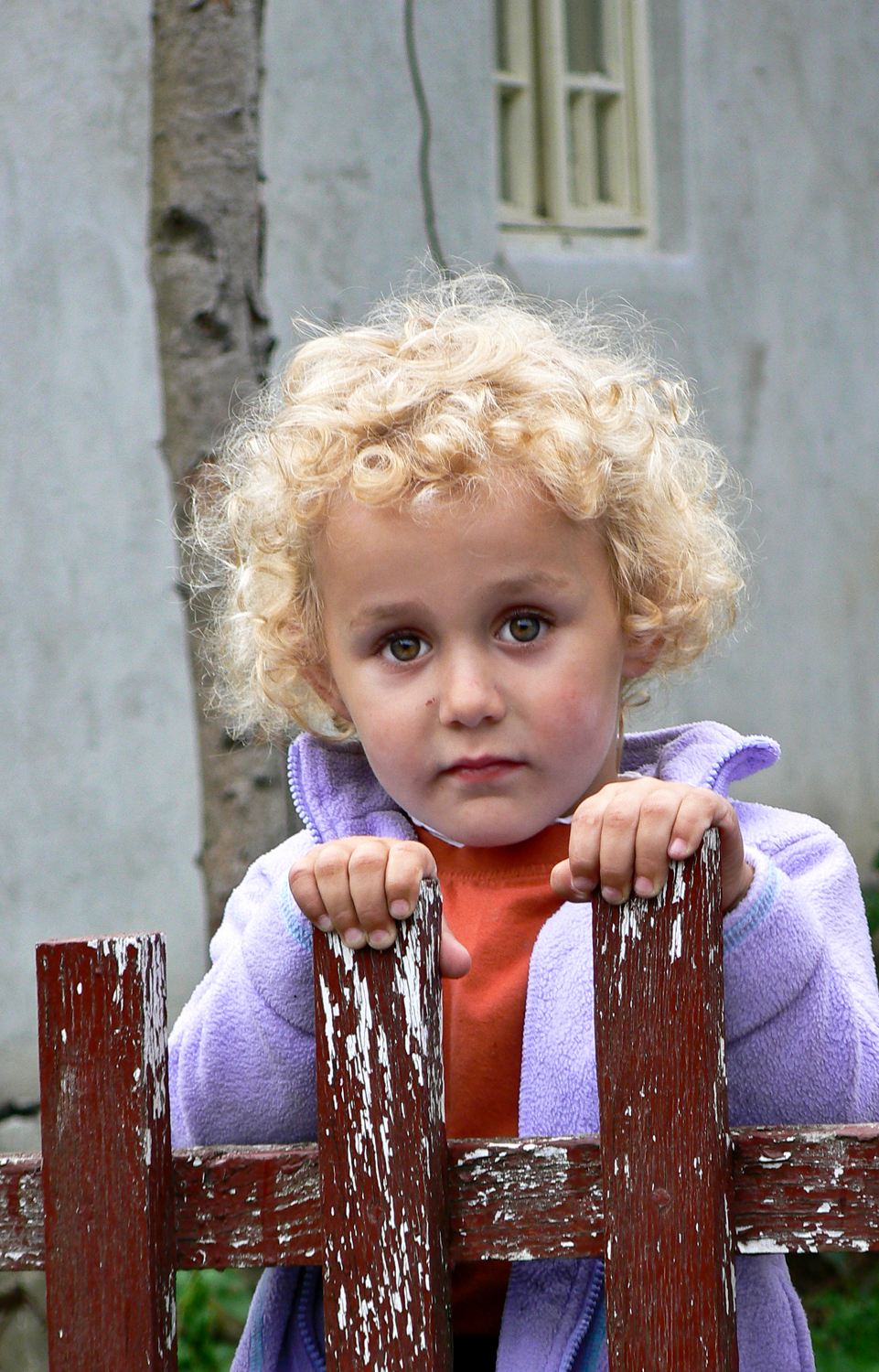 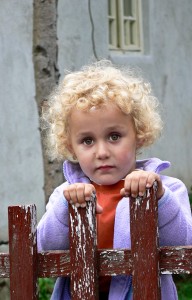 The importance of vision cannot be underestimated when it comes to a child’s ability to learn. Considerable demands are made of children in the classroom with none more challenging than that of learning to read.

About 20 percent of children struggle with basic visual skills and have a tough time learning. Sadly, this is most often unnecessary. Teachers and parents may not be able to understand the symptoms as children tend to suffer in silence, which affects their ability to perform at grade level.

Where the 20/20 vision test has always been the standard since its breakthrough in 1862, knowledge of the human visual system has seen dynamic advances in the last 150 years.

It is now known that there are more visual skills than clarity of vision that are just as important. We have two eyes and they need to work as a team. Eye movement occurs without our knowing, requiring coordination between the left and the right. Then there is the requirement to maintain visual on a single line of print without losing our place.  END_OF_DOCUMENT_TOKEN_TO_BE_REPLACED 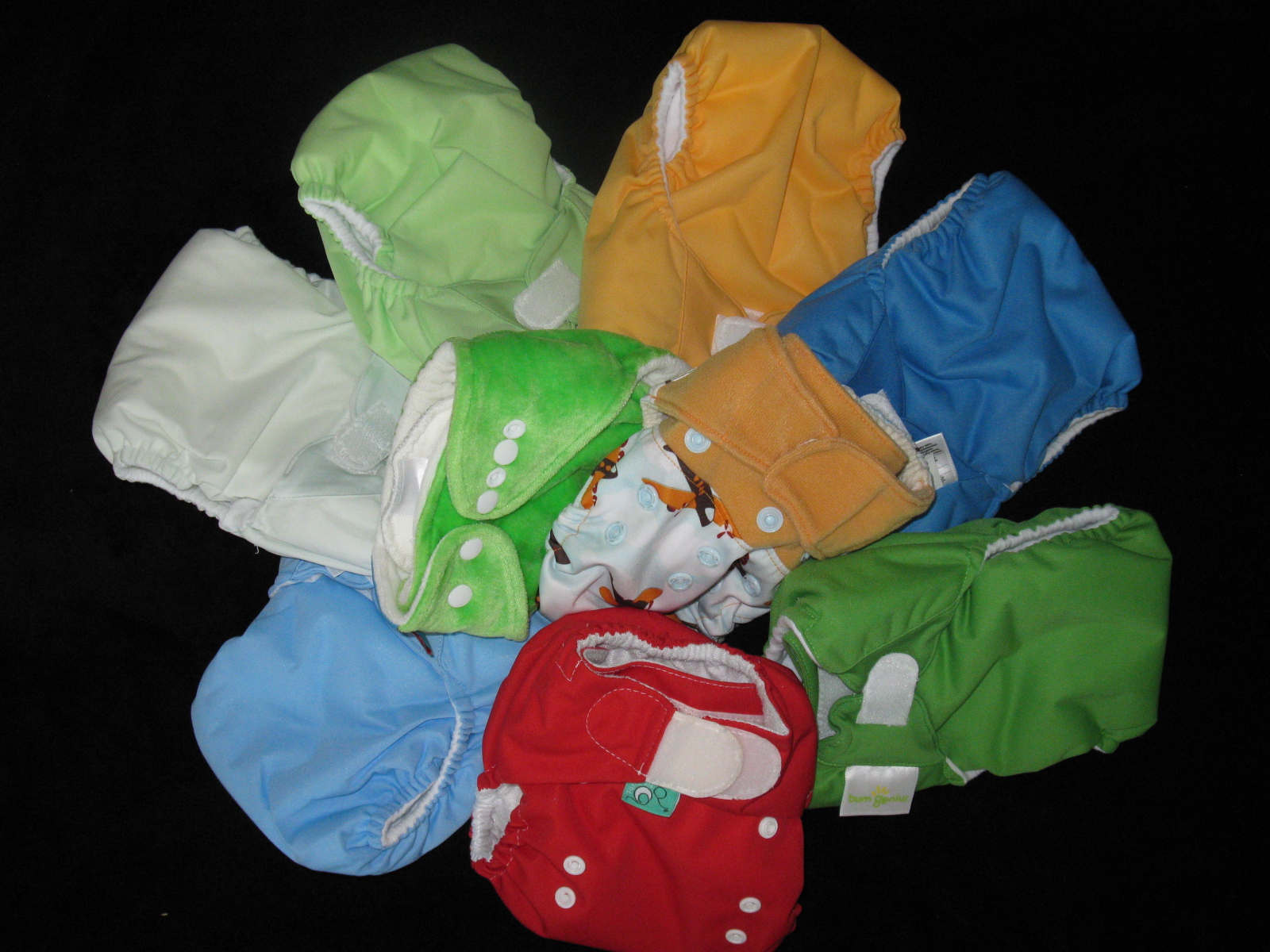 I want to give a brief description of some of the most common types of cloth diapers on the market today, and then explain exactly how you can get started using cloth diapers. 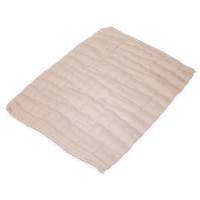 First, we do have the flats or prefolds which are the closest to the cloth diapers of years ago. These diapers are rectangular shaped diapers (think dish towel) and can be laid in a waterproof cover to prevent leaking and then put on a baby like a disposable diaper. The covers come in various colors and prints. Many people love this option and find it to be the most economical. (Photo of Flats or Prefold Cloth Diapers above.) END_OF_DOCUMENT_TOKEN_TO_BE_REPLACED

Much later after he was diagnosed with autism, and when I got to know more about autism, I realized that as a baby he did have some signs. He did not crawl; he did not babble or point out.

And as he grew, he developed more signs. He lost eye contact; and he forgot his first words, which he had started to say. Now, he has regained eye contact but still doesn’t utter a word.

I’ve later learned that the signs of autism in babies include an absence of babbling, smiling, pointing to objects, eye contact, and imitating. END_OF_DOCUMENT_TOKEN_TO_BE_REPLACED 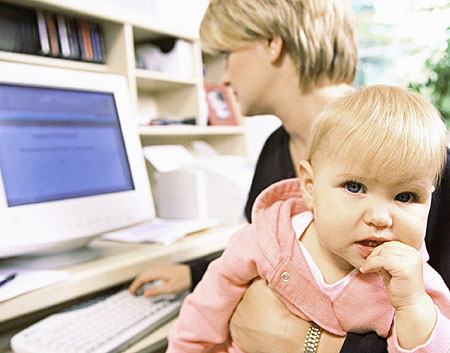 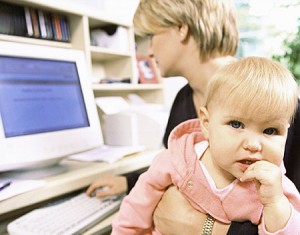 What is more fun and more exciting than a new addition to the family? Having a baby is an exciting time, but may also be somewhat stressful and tiring. The addition to your family of a new baby requires some planning ahead. One of those things that you will want to plan ahead is your maternity leave.

Depending on how long you have for your maternity leave, you’ll want to begin planning to take time off about midway through your 8th month. Firstly, you’ll be  more than ready for a break once you’re carrying all of that extra weight. Secondary to that, about midway through the 8th month, you will begin to need more rest, as well as to want to take time to plan the new nursery, or to attend to other things around your home.

END_OF_DOCUMENT_TOKEN_TO_BE_REPLACED 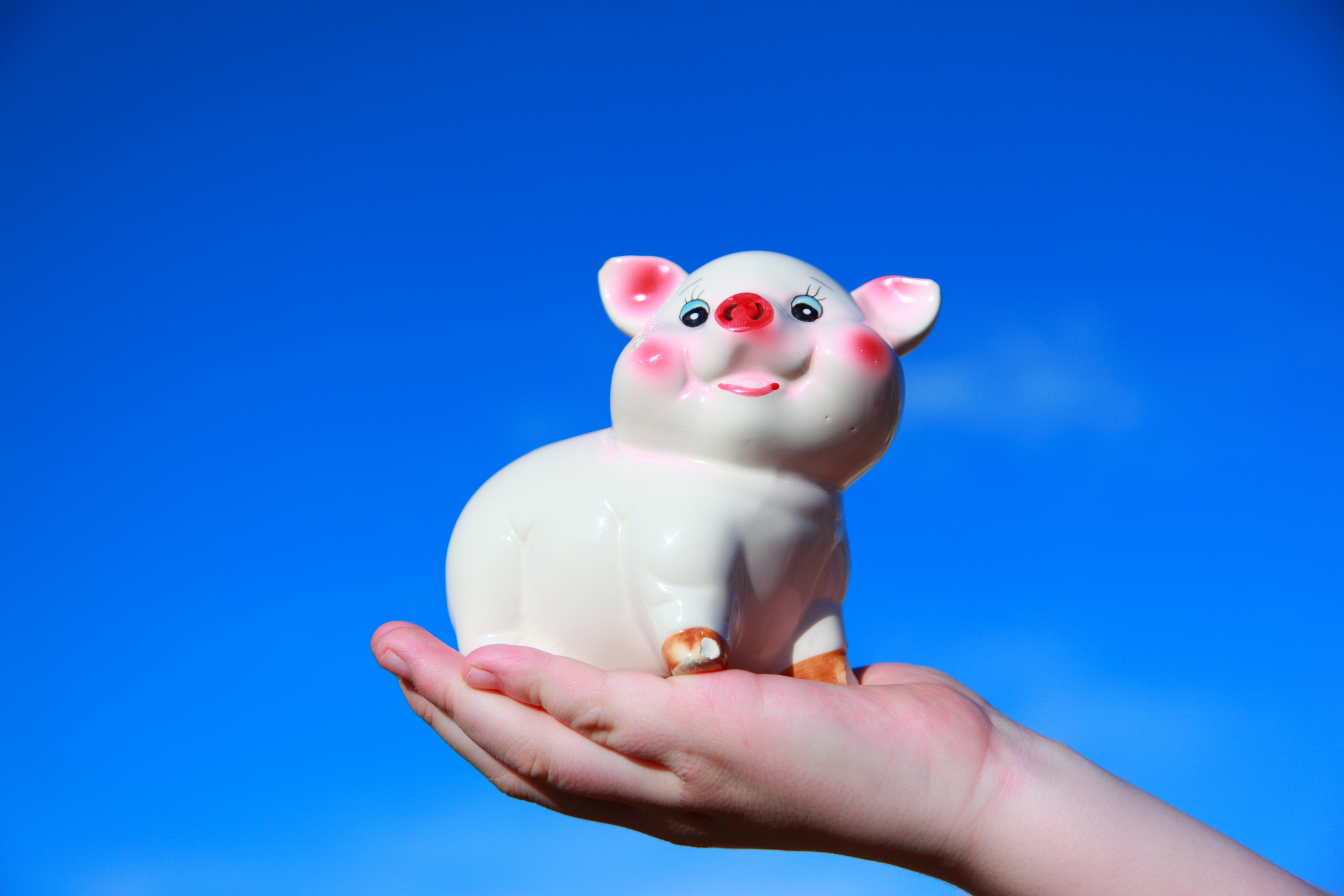 Why do you save money?

We all save money and watch our spending for various reasons. Some save for a family vacation, others for spring landscaping on their homes. You might need to save for a special gift for the kids, or just to make it day to day.

I started using coupons because I wanted to be a stay at home mom to my first born child, Steven. I was a successful Branch Manager in the staffing industry, but when I had three different child care centers not work out for one reason or another. I took that as a sign that my new job was going to be taking care of our son.  Since then, we had our daughter, experienced three reductions in my husband’s salary, and we lost our health insurance coverage for me and the kids by my husband’s company.