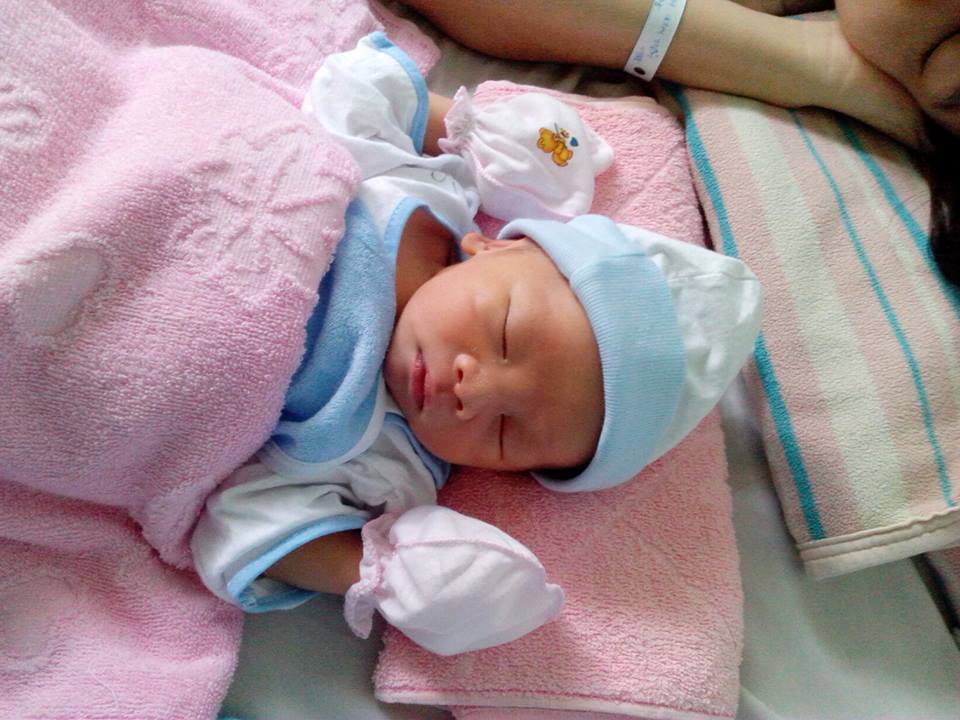 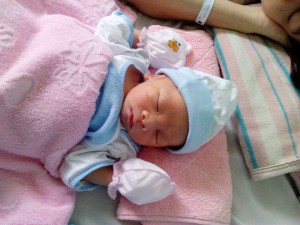 The APGAR score is a quick assessment performed immediately after your baby is born, usually between one to five minutes after delivery. This simple test gives the doctors and nurses an idea of your baby’s overall health and well-being.

Childbirth can sometimes be traumatic to infants entering the world, and the APGAR test can give your healthcare team vital information on how a baby tolerated birth, and whether your new child needs additional medical care.

APGAR Scoring can range between 0 (a deceased or stillborn baby) and 10 (a perfectly healthy baby).

Established and named after Virginia Apgar, the anesthesiologist who first developed this test in 1952, the APGAR score is used by hospitals across the world to test an infant’s well-being in his new world.

The APGAR Score, also called the APGAR test, checks your baby’s Appearance (his skin color – whether pink or blue), Pulse (his heart rate, whether it’s beating normally or below average), Grimace (his reflexes, whether he responds to stimulation), Activity (his muscle tone – whether he is moving his arms and legs or barely moving them), and Respiration (his breathing rate and how strong his cry is).

Not only is the APGAR test named after its founder, but the letters also stand for the small tests that your baby has to under go.

Each of these five categories is used to evaluate your baby’s overall health. A baby can score between 0 to 2 on each category with 2 being the highest score.

Appearance – One of the first things doctors and delivery nurses look for is your baby’s skin tone.

Pulse – Checking a baby’s heart rate is incredibly important. After all, without a pulse, a baby is a goner. The healthcare provider will use a stethoscope to check the baby’s heart beat.

Activity – Your baby’s muscle tone or activity level is incredibly important to his overall health.

Respiration – How well your baby cries and his breathing rate also plays an important role in giving doctor’s an accurate viewpoint on his health.

The highest a baby can perform on the APGAR test is 10 points. However, this is highly abnormal, since nearly all babies have blue hands and feet at birth. So on average, a normal APGAR score is 7 and up.

So an APGAR score of 7, 8, and 9 is a normal APGAR score for a new born baby. This means that your baby is in great health and doesn’t require any medical treatment.

If your baby’s APGAR score is lower than 7, this might be a sign that he experienced some trauma during childbirth. Perhaps he received a lower amount of oxygen during a difficult labor. Usually, in these cases, the doctors and nurse will supply the baby with oxygen to improve his breathing rate, and give him another APGAR test at 5 minutes after birth, and again at 10 minutes.

A small number of babies have APGAR scores under 5. This low APGAR score is a sign that these babies need medical attention. Premature infants and babies born via emergency C-sections typically have lower APGAR scores.

APGAR scores of 4, 5, and 6 are considered “intermediate” scores and are not a marker for increased risk of neurological problems in the baby. However, very low APGAR scores have been a marker for cerebral palsy in full-term babies. But a majority of babies with low 5-minute Apgar scores don’t end up getting cerebral palsy.

Despite common misconception, the APGAR score cannot predict your child’s future health. It only gives an indication of your baby’s immediately overall health.

Please keep in mind that a lower APGAR score doesn’t mean that your baby will have long term problems. He just needs some immediately medical assistance, such as more oxygen to help him breathe or suctioning of his airways.

Try not to dwell on your baby’s APGAR score – how well he scored or even what the number is – if your doctor or medical team is worried about your child’s health, they will let you know.