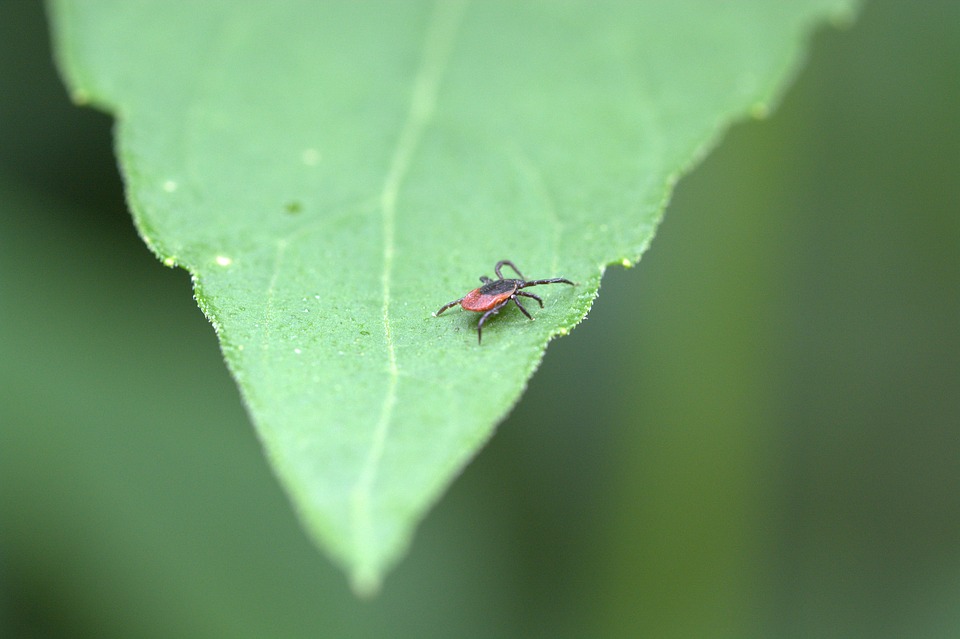 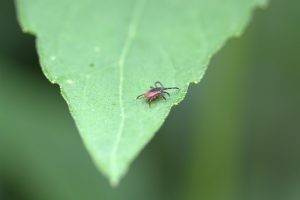 These are words I live by.  My journey with Lyme is a long and devastating one. Lyme is considered a health crisis in the United States. It was certainly my health crisis.  It was October 2008 when I became ill, first semester of college during midterms.  I became sick with extreme fatigue and flu symptoms and was diagnosed with a mono-like illness.  It forced me to medically withdraw. I was told bed rest was the only way to get better so I did that.  After many, many months of not getting better I began to pursue the true cause.  I never knew this journey would stretch years with dozens of doctors and ending almost with my death.

For 3 years, I went doctor to doctor seeing every specialist possible to gain answers as to why I was so sick.  Pain, extreme fatigue and flu symptoms plagued me. Test after test was done but everything came back normal.  Finally, after going to a conference my doctor and acupuncturist came back and said I think I know what you have. I was then tested for Lyme and it came back positive. By this time, I was so sick I was unable to talk and confined to my bed. After diagnosis I found a specialist and based on some of my symptoms she said I was likely bit by a tick as a child.  I have never seen a tick on me however when I was 12 or so, I remember 2 bull’s eye rashes but at that time my parents thought it was just a spider bite and thought nothing of it.  I have since learned when spiders bite they do not leave that kind of rash. I didn’t get sick until I was 18 and the disease was activated due to stress.

A common misconception is that Lyme is only in the Northeast.  This is a HUGE lie! Lyme is everywhere and anyone can get it.  I live in the Pacific Northwest and I as in Oregon with 1 rash and Washington State with the other bite.  Many people in my life didn’t believe that I had Lyme and that I was even sick; I was told it’s all in my head, tough it out, etc. This was an extremely dark time for me.  I lost family, friends and church due to being sick.  As with most people that are chronically ill, I suffer from depression and even tried to take my life at my darkest moment.  Thankfully by the grace of God I did not succeed.

By early 2014, I was feeling good, able to work again and function fairly well.  I stopped treatment and told I had reached remission.  I barely could believe it, all the pain and suffering of treatment was over.  I had 6 months where I felt reasonably good.  I still got fatigued easily and still had the lower body muscle and nerve pain but overall felt so much better.

Then in November 2014, everything changed in the blink of an eye and my life crumbled.  I was in a car-accident, rear-ended by a driver not paying attention.  My neck and back were injured and the injuries will likely last the rest of my life.  By January 2015, my Lyme symptoms came back with a vengeance. Recently I have had pancreatitis which is inflammation of the pancreas which is extremely painful with much vomiting.  It can be deadly.  This is one of many things I have dealt with. As I get older I get more sick, that is because the disease has had ample time to work its way to every part of my body; effecting every body system, organ, joints and muscles.

On a daily basis I deal with neurological issues, organ and heart problems, pain, fatigue and insomnia. Treatment has been unsuccessful since the car accident.  I am now walking with a walker. Not only is treatment brutal but I also get very sick from it.  With Lyme there are basically bugs everywhere in my body.  When the bugs die due to treatment they turn to toxins and I get very sick.  My body goes what I call toxin shock but is also called a Herxheimer reaction.  Working is impossible and many nights I go to bed not knowing if I will wake up in the morning.

So what are the ways to get Lyme? The obvious and most well known way is through a bite.  However it is not well known that it can be past from mother to baby in the womb.  There is no way to get around this, you can’t just have a c-section and be ok. It is the most heartbreaking thing to talk to a mom whose young child has just been diagnosed.  It is a lot harder to treat babies and children.  Because of this, I have decided not to physically have a child. Each person has to make that decision and decide what they can live with if the worst happens.  Lyme can also be contradicted from sex.  Research is still being done as to how this happens. Nothing makes me more sad than looking into the faces of whole families that are sick. One partner had it then passed it to the other partner.  Then they have children and now the whole family has it.

For now I take life moment by moment and pray that soon a cure will be found.